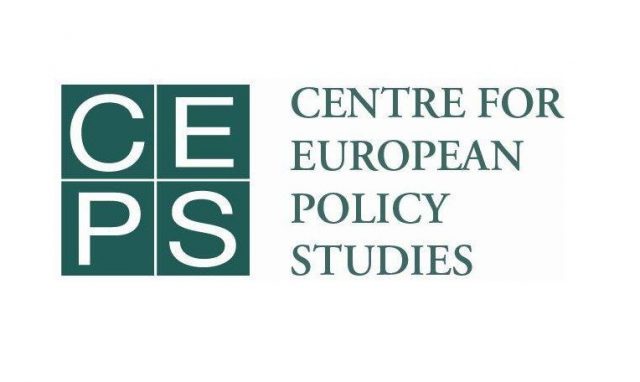 BRUSSELS – With the Prespa Agreement, Skopje and Athens put an end to a nearly 30-year long dispute. Questions on how progress achieved by Skopje is linked to economic development, prospects and challenges, and what headline structural reforms are needed for the country’s EU accession aspirations, will be discussed at the event organised by the Centre for European Policy Studies on June 5.

Topics to be addressed will include progress relating to rule of law and the fight against corruption, how to maintain the independence of the Special Prosecutor and Reform of the Public Administration as well as Public Procurement to ensure more favourable business environment.

Merkel: Agreement on the start of negotiations with North Macedonia and Albania might be...

Conclusion of the party dialogue in Serbia: Commitments need to be...