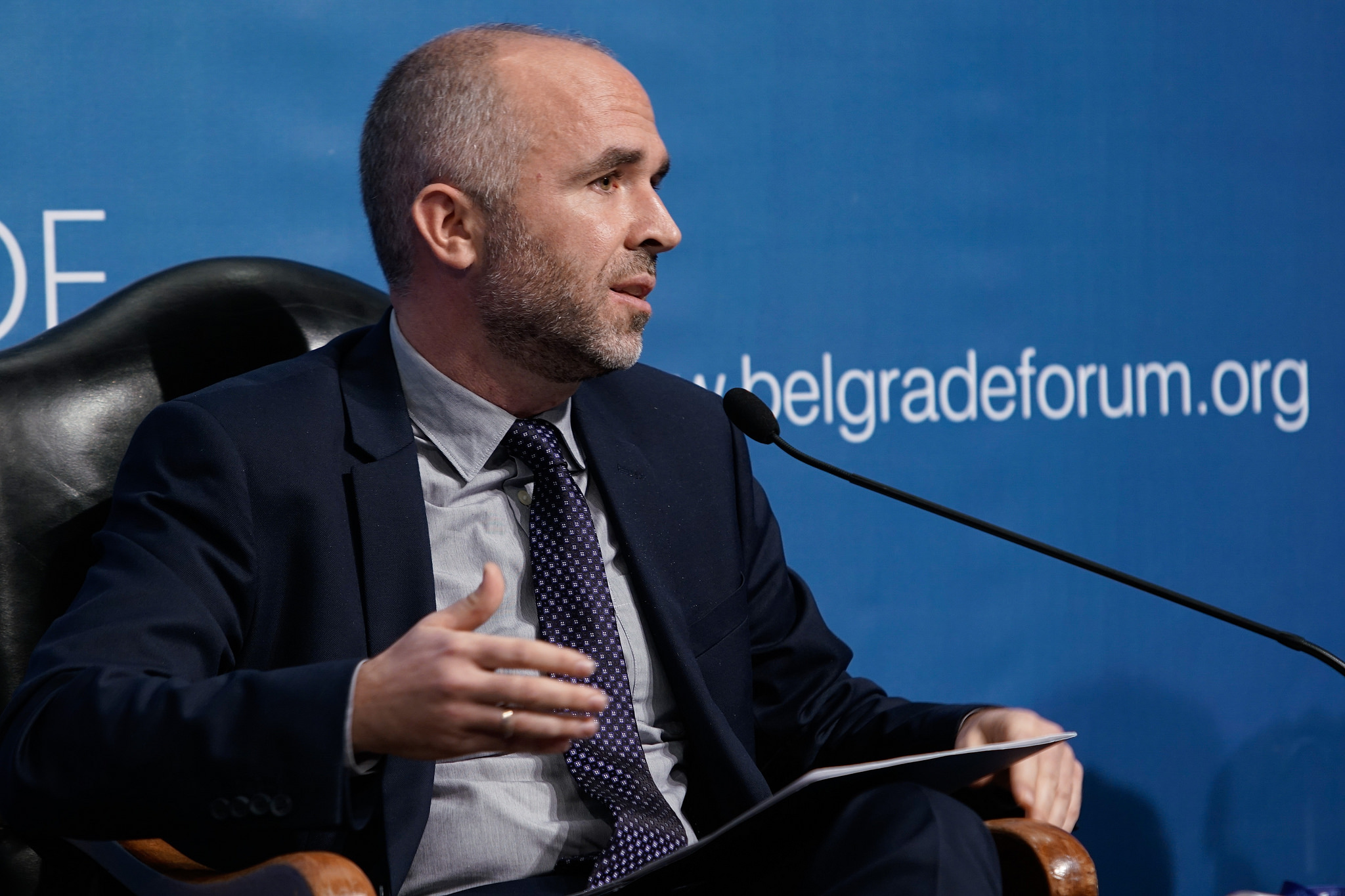 BRUSSELS – To reassure their voters some EU governments are pretending that they do not want the Western Balkans in, and as for the Western Balkans leaders, they are no longer even pretending to reform, writes Senior Policy Analyst at the Open Society European Policy Institute and member of the Balkans in Europe Policy Advisory Group (BiEPAG) Srđan Cvijić for Euractiv.

“With the EU membership carrot rotten there seems to be a total disconnect between a country’s performance and progress on the EU accession path,” points out Cvijić for Euractiv.

This is especially noticeable now when the EU should publish its yearly Enlargement Package in which the progress of the Western Balkan countries will be assessed and where the Member States should decide on starting the negotiation process with Albania and North Macedonia.

Cvijić adds that in France they fear to mention the word enlargement.

“How many times have you heard the phrase referring to the former communist countries that joined the EU in 2004 or later: we let them in too early? Presumably, if they waited in line longer they would have had a stronger democracy and the rule of law. This is nonsense,” he says.

Cvijić also adds that the countries of the Western Balkans, especially leaders of Serbia Aleksandar Vučić and Montenegro Milo Đukanović are looking up to Hungary and Viktor Orbán.

He also warns that if the EU lets Hungary slide further into authoritarianism, Brussels can be sure the Balkans will follow.

“To fix the leaking sink the EU must strengthen its checks on the rule of law after membership. As for them, the candidate countries need to fulfil clear conditions for membership before joining,” Cvijić writes for Euractiv.

Dimitrov: The EU to lose influence in the Western Balkans if fails to endorse North Macedonia