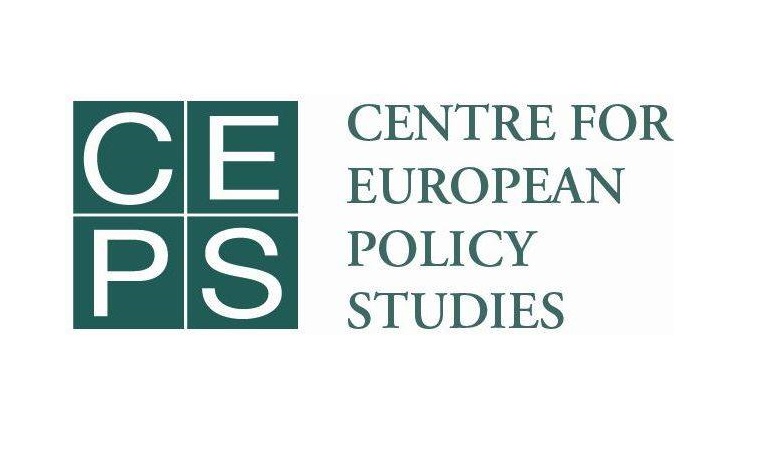 BRUSSELS – The European Commission will present its Communication on the 2019 EU Enlargement Package with the accompanying Country Reports on May 29. Despite being arguably the EU’s most successful foreign policy achievement, never before has its enlargement policy been the subject of so much ambivalence and negative sentiments, whether it is from public opinion within the EU or from a number of individual member states’.

This will be the main topic of the event organised by the Centre for European Policy Studies, which will be held on June 3.

Apply for Western Balkans Fellowship Programme at the Austrian Parliament

The European Fund for the Balkans 10th anniversary