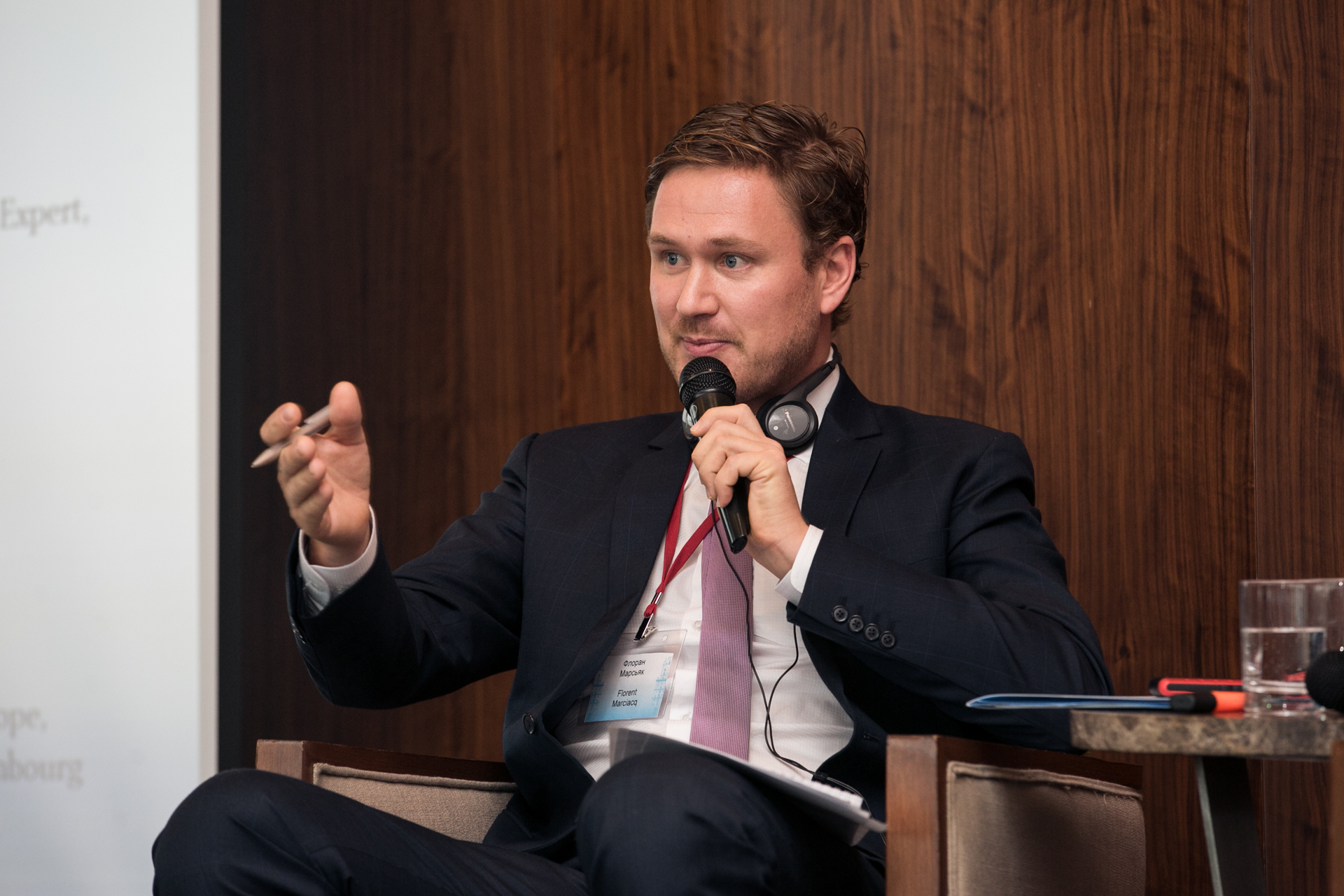 SARAJEVO – The Western Balkan countries should join the EU together, with an emphasis on solidarity rather than on competition, argues Florent Marciacq in his article “Reviving Solidarity – A New Regional Approach to Integrating the Western Balkans into a Stronger European Union”, published by Friedrich Ebert Stiftung Southeast Europe office.

According to him, the debate on the scale widening vs. deepening has been restored in EU politics after a decade. While internal reforms stayed high on the EU agenda, the enlargement process progressively disappeared from the EU priorities since 2010.

“The marginalisation of the EU’s logic of “widening” relative to its internal reform agenda went hand in hand with the so-called enlargement fatigue and erosion of the EU’s transformative power in the Western Balkans,” writes Marciacq.

Although some officials put forward the idea that EU should not accept any further enlargement since it is facing a lot of problems, there is no evidence that enlargement has led to institutional gridlocks, malfunctioning institutions and markedly reduced decision-making capacity.

Although accession did not disappear from EU agenda, consolidating and deepening the European integration are still main priorities. In addition, this would mean that the EU should temporarily reduce its engagement in the Western Balkan countries, focusing rapprochement rather than enlargement.

“Giving up on the Western Balkans, even temporarily, would convey the image of EU that has become a dispensable power,” concludes Marciacq and adds that would lose its credibility in the region.

However, the EU is still the most influential actor in the region where it has succeeded to integrate countries of the Western Balkan in the Europe’s human, economic, security, and political landscape.

In addition, the EU’s potential for further enlargement remains high.

“European solidarity is one guiding principle which the Western Balkans, more than any other states, could help rejuvenate in support of deepened integration,” he says.

Nevertheless, the EU relies on the regatta principle instead of solidarity within the Western Balkan countries, emphasizing that “competition is a better driving force for effective transformation than regional solidarity.”

Marciacq adds that this principle suffers from major flaws where strategic changes are needed.

“Regatta approach, which gives competition precedence over solidarity in accession, has not been as constructive and effective as expected, and recent developments point to an accession process fraught with increasing lengthiness and unpredictability,” he writes.

In order to address problems, the EU enlargement policy put forward the Berlin process in 2014 with its regional cooperation as a top priority.

The main idea of the new approach is that countries of the Western Balkans join to the EU together, with an emphasis on solidarity rather than on competition. This would enable them to define a regional strategy, coordinate national approaches, and present a united front in accession matters where the regional strategy for EU accession should be elaborated by the countries of the region, not the EU.

Moreover, Marciacq explaines that solidarity would not only be important for EU negotiations, but as well as for solving bilateral disputes, since a country blocking its neighbour would be blocking itself.

“Such a new approach would shift the focus from regional cooperation to regional solidarity by effectively addressing the specific challenges common to the whole region,” writes Marciacq.

One of the main objections of an idea that Western Balkan countries join all together is that some of them may give up on individual responsibility and that EU accepts new member states that are not ready for the sake of regional solidarity.

Politico: If the enlargement talks get the green light, it may not be for both countries