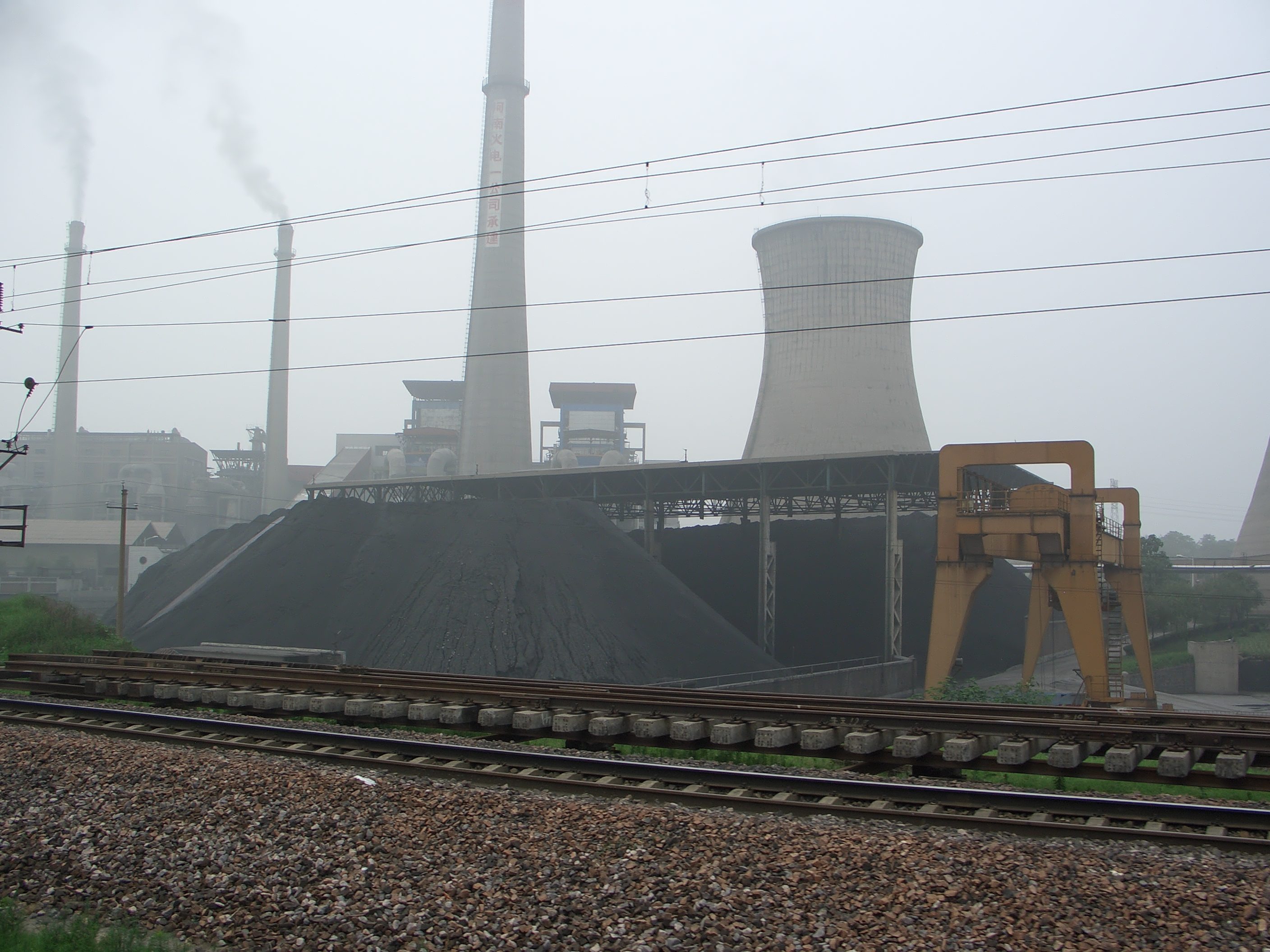 Bosnia’s recent approval of a Chinese loan to expand one of its coal facilities illustrates an area where Beijing’s new influence could be the most detrimental to the Western Balkans in the immediate future: the environment.

To the disappointment of European Union environmentalists, the Federation of Bosnia and Herzegovina–the country’s autonomous entity dominated by Bosniaks and Croats–approved the Chinese loan to help update a coal power plant in the town of Tuzla in early March. The Balkans experience one of the highest risks of health effects in Europe due to exposure of air pollution according to the World Health Organization, and many residents are getting fed up with local leaderships’ inaction and the EU’s inability to incentivize them.

Instead of worrying over China’s increased political influence, European leaders should focus on counteracting the environmental impact of these loans especially considering the Balkans is one of the most polluted regions in Europe. However, how to do that is a difficult question.

China’s Strategy in the Western Balkans

Most Western Balkan countries depend on low-level lignite coal for electricity, and China provides an attractive financial alternative to the EU, World Bank and other lenders that have scaled down investments in coal-based projects. However, these investments are also problematic. Since these states are not yet part of the EU, they are not subject to EU environmental standards. Once countries gain membership, they could possibly have to retrofit existing coal plants to be in compliance.

In addition to Tuzla, many of these coal plants (Banovići, Ugljevik III and Stanari) have been funded by Chinese companies and banks as recently as 2016 as part of Beijing’s efforts to bring itself closer to Europe. Despite its limited purchasing power and recent economic stagnation, the Western Balkans have become an integral part of Chinese foreign policy in the past decade. In 2012, the People’s Republic of China unveiled the 16+1 initiative, which seeks to promote business relations and cooperation specifically between Beijing and Central and Eastern European countries.

On the heels of this came Xi Jinping’s announcement in 2013 of the Belt and Road Initiative, a global strategy that involves infrastructure development and investments spanning 152 countries in Europe, Asia, the Middle East, Africa, and Latin America. China often uses these investments as a means to forge informal ties with institutions and officials in the respective countries.

The ultimate goal of this ambitious plan is to improve China’s connectivity with the rest of the world, and the Western Balkans plays an important role as a potential transit corridor for Chinese goods to reach European markets. The recent loan for the Tuzla coal plant is just one of many Chinese energy and infrastructure projects that dot the landscape between Zagreb and Piraeus. Since 2010, China has invested a total of $1.6 trillion in the Western Balkans, according to the American Enterprise Institute. Of them, Serbia is the largest recipient of funds, followed by Bosnia and Herzegovina, and then Slovenia.

Drawbacks of Investing in Coal

The caveat of these investments is that China is putting money into old technology with some of the highest emissions. While coal does provide the region with cheap energy, these facilities are old and polluting, creating the health-damaging smog that many suffer from in the region. A report released earlier this year from the Europe Beyond Coal campaign found that 16 coal plants in the Western Balkans produce the same amount of pollutants as 250 EU plants. The top two plants responsible for the most pollution are located in Serbia and Bosnia and Herzegovina.

This puts the Western Balkans in a difficult position when it comes time for EU membership. According to the Industrial Emissions Directive, which is the main framework the EU uses to regulate pollution, all coal power plants need to comply with its Best Available Techniques. Many of these states had already committed to curbing pollution by 2018, but little progress has been made since this pledge. Eventually, Western Balkan states will need to bring their facilities into compliance by the time of their accession, but retrofitting will be costly and it’s unclear who will foot the bill.

Environmental impact aside, the amount that local communities benefit from China’s funding is also limited. Beijing often supplies the construction materials and labor for most of its projects as a condition of these loans. So not only are these projects detrimental to the air quality, they also have limited local benefit and could soon become environmentally outdated under the EU’s Energy Community Treaty.

Since the inception of the 16+1 initiative, many European powers have been alarmed at the increased influence of China in the Balkans. However, due to the fact that the EU’s large investments in the region total far more than China’s, the EU’s own influence isn’t threatened. Instead it fears the possible negative consequences that come with increased Chinese influence.

In addition to the increased environmental concerns, Chinese investment also brings with it the possibility of corruption. While funding for these projects is typically provided through competitive bidding, most of China’s contracts in the Western Balkans have been awarded directly by the governments, paving the way for the misuse of public funds thanks to a lack of transparency.

An example of this was the mismanagement of a €373 million contract to build the Kicevo-Ohrid highway in Macedonia, where it was revealed that politicians received illicit payments from the Chinese Sinohydro Corporation LTD, a company blacklisted by the World Bank. This combined with Beijing’s preference to use bilateral diplomatic channels for negotiation makes it difficult to enforce EU governance reforms, such environmental standards.

Complicating matters more,the EU has no way of enforcing these standards on non-member states. For the Tuzla loan, an EU energy watchdog strongly discouraged the Bosniak-Croat Federation from approving the loan, saying that it could jeopardize EU subsidies, but the Federation green lit it anyway. To combat the lack of standards and transparency around Chinese funding, European powers have started rolling out a new mechanism to screen foreign investments.

However, it’s too early to measure if it will be effective. The EU should focus on working with China for adherence to environmental standards. When it comes to coal in particular, the best thing the EU can do is work with local governments to put the air quality on the political agenda and push for more integration with the Balkan countries. Together, these groups should be able to provide an energy alternative. As one Serbian resident told Radio Free Europe: “Sulfur dioxide and all that is bad is in coal. But I don’t have anything else.”

Politico: If the enlargement talks get the green light, it may not be for both countries

Hahn: EU needs to endorse the start of negotiations before summer 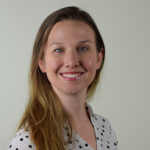 Nicole Ely is a journalist covering government, crime, business and entertainment news. She is currently pursuing a Master’s degree in International Security Studies at Charles University.