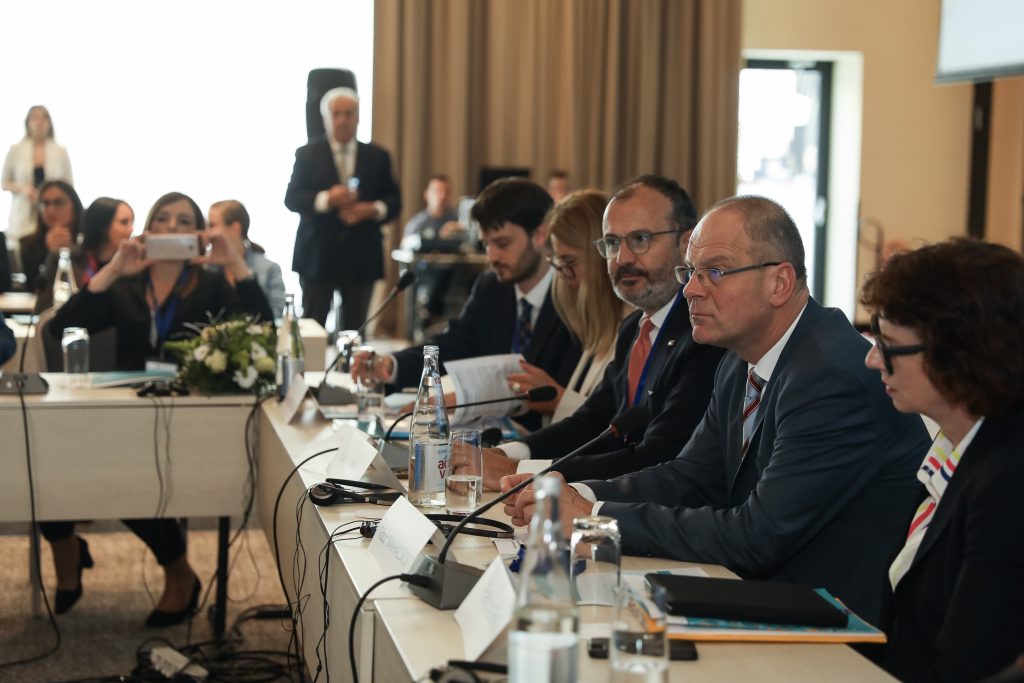 BELGRADE – Commissioner for Education, Culture and Youth, Tibor Navracsics, is in Belgrade today to open the annual ministerial meeting of the “Western Balkans Platform on Education and Training”.

The Ministers of Education of the Balkans will review the state of the educational system in their countries, learn about the latest EU initiatives and identify priorities, agree on the follow-up to studies and reports and deeper cooperation.

This year, discussions will focus on early childhood education and care.

“Since 2015 the Erasmus+ programme has supported 27,000 student and staff exchanges in higher education to and from the Western Balkans,” Commissioner Navracsics said.

“That is why I am very pleased that we will be discussing early childhood education and care which lays the foundations for children’s development and their later success in life – and can play a role in building fairer, more resilient societies,” the Commissioner said.

He explained that no country can solve challenges alone, adding that the European Union believes that a unified Europe is stronger and more capable of fighting with them, and that cooperation must go beyond economic grounds.

“There is a willingness to increase allocations for Erasmus +, which will open up new opportunities for the Western Balkans,” he explained.

The Platform’s longer-term perspective is to assist the Western Balkans with their “reform efforts and prepare them for EU membership responsibilities including full participation in the EU’s education programmes”.

The Platform for the Western Balkans on Education and Training was launched in 2012 by a joint initiative of the European Commission and regional partners. The long-term goal of the activities is to establish a strategic dialogue in order to prepare the region for membership in the European Union, including full participation in the educational programs of the Union. Also, the platform discusses the individual experiences of participants and examples of good practice.

No Stick, No Carrot

Big bilateral disputes are good only for the bad governments