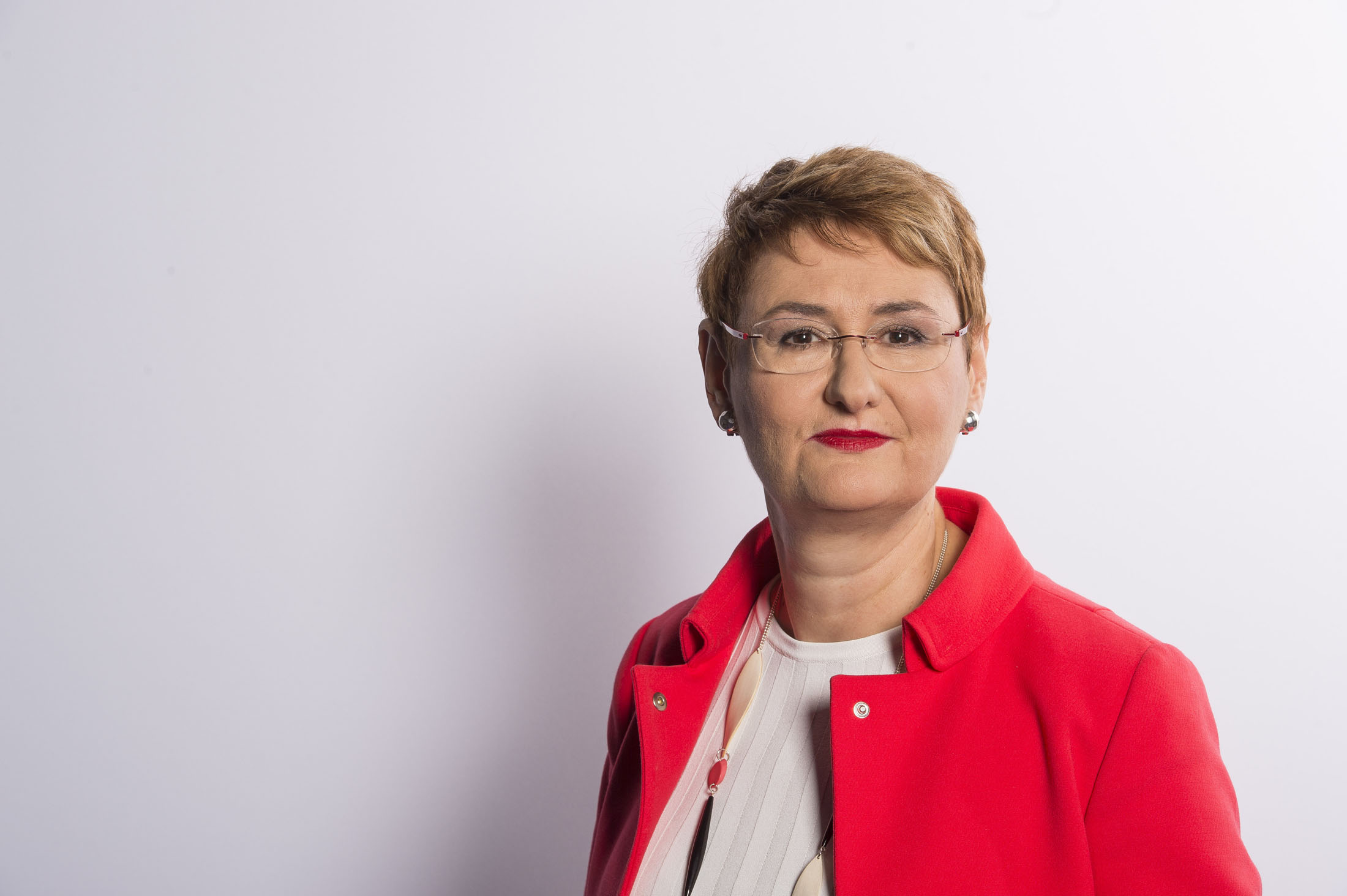 PODGORICA – Montenegro is a reliable ally of the Euro-Atlantic security and, at the same time, it has benefited from strong security guarantees that NATO membership brings, said for Pobjeda the spokesperson of the Alliance, Oana Lungescu.

Montenegro is celebrating the second anniversary of NATO membership. The country formally became 29th NATO Member on June 5 2017. Lungescu points out that Montenegro has been NATO ally and reliable collaborator for Euro-Atlantic security for a long time.

“First, Montenegro was our partner and then, in 2017, it became full NATO Member State. Through its contribution to NATO mission in Afghan National Army Trust Fund, Montenegro assists in preventing Afghanistan from becoming a haven for international terrorism. Montenegro is constantly encouraging the development of stability in the Western Balkans within our KFOR mission in Kosovo and is planning to deploy its staff in our training mission in Iraq,” said Lungescu.

NATO spokesperson points out that Montenegro has developed a clear plan to spend 2% of GDP for the purposes of defence.

“Montenegro is, therefore, appreciated and committed NATO ally and it has many benefits form the membership. For example, the Air Policing mission carried out by Italy and Greece ensures the safety of air space of Montenegro,” adds Lungescu.

There’s a NATO Trust Fund in Montenegro which helps destroy more than 400 tonnes of surplus ammunition.

“Security is the foundation of prosperity, and the stability created thanks to NATO membership has contributed to the Montenegrin economy. Ever since it joined NATO, foreign investments from the Member States have doubled. NATO membership has been beneficial for Montenegro, the entire region and NATO,” concluded Lungescu.