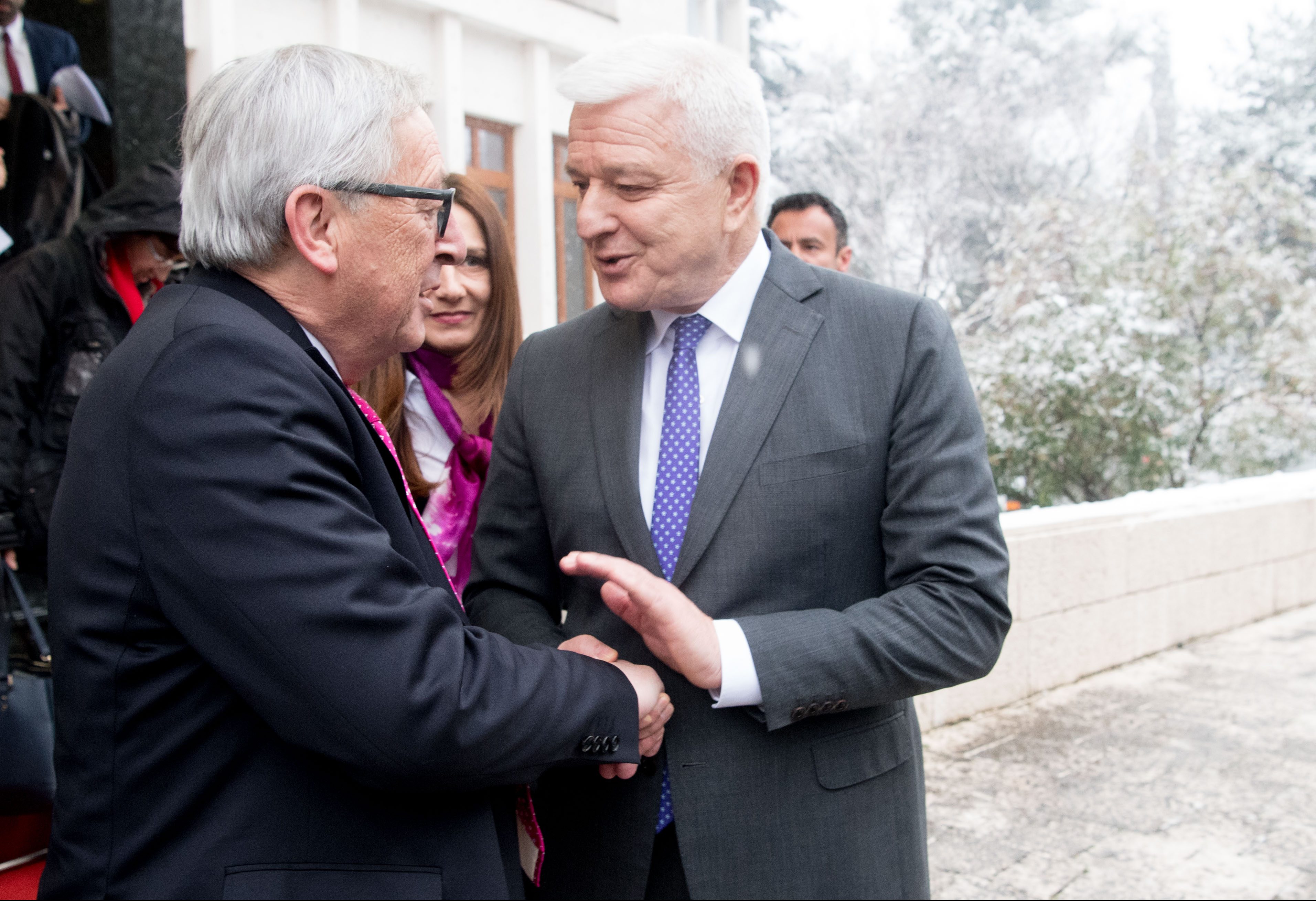 In anticipation of the Juncker Commission appointment, Montenegro was a country with an already significant negotiating capacity and experience and which was truly successful in the copy-paste practice of adopting new regulations. Today, even the bureaucratic language of the European Commission can no longer hide that Montenegro has not moved from that place since five years ago. By listing some of the scandals in the country, the Juncker Commission is now trying to prove its objectivity, or it is again preparing us to leave the office with a new first-hand assessment and projections that the Western Balkans will not join the European Union any time soon.

This year’s report is different from the previous ones precisely because of the inclusion of specific cases indicating a poor state of rule of law in the country. Thus, “a swift, credible, independent, and effective institutional response to the “Envelope” affair will be key for restoring public trust in the electoral process and the state institutions” is one of the key messages of this year’s European Commission report on Montenegro. This means that the fine imposed by the Anti-Corruption Agency on the long-time ruling party “exposed for receiving illegal cash donation” in order to blind the public’s eyes is not sufficient for the case of illegal political party financing. This means that the symbolic hearings in the Prosecution are not considered as “proper investigation”. This means that no one believes in the free and fair elections and independent institutions in a country where the rule “1 employee 4 votes” is applied, where the parliament does not respect the court’s decisions, where those who break the law are rewarded, and where 97 000 euros fits in one single envelope handed from a tycoon to the then mayor of the capital (back in 2016) to use it for vote buying.

It was never challenging for the EC to assess Montenegro’s success in doing its homework, but even for such easy task we also had to wait until the very end of its mandate, since this report was the most precise to date. In short, Montenegro is a state that has a politicized and overstuffed public service, where institutions are not independent, elections and media are not free, corruption is prevalent in many areas, where the political influence on the public broadcaster is huge, society deeply polarized and political scene and opposition fragmented; where civil society is still not meaningfully involved in the decision-making process.

Taking into account the defined benchmarks from the EC 2013 common position that “Montenegro should establish a new Anti-Corruption Agency with a clearly defined mandate and effective powers … which will demonstrate a pro-active attitude, enjoy the necessary independence” and rating from 2019 about “challenges to the credibility, independence and priority-setting of the Anti-Corruption Agency still need to be addressed”, it is clear that Montenegro does not take seriously the obligations stand before it. In addition, EC reminds us again that for example there are no new developments in the political and judicial follow-up of the alleged misuse of public funds for party political purposes (the so-called “audio-recording affair” which happened in 2012). And this is the best evaluation of our efforts and our “track record” in providing measurable results.

Hence, the optimism with which the Government has received this year’s report has no backing in any sentence. The Chief Negotiator’s expectation of moving to a new level of conditionality (by receiving the closing benchmarks for chapters on the rule of law) is even less reasonable. Report clearly states: “progress towards meeting the interim benchmarks set in the rule of law chapters 23 and 24 will be key to further progress in the overall negotiations.” This practically means that success does not exist or it is extremely limited, just like the average score if one calculates the achievements within the individual chapters. Apparently, the state president Đukanović’s logic that Montenegro has done enough in the integration process and that the EU should integrate the country now to save it from non-western influences also has its deep roots in the Montenegrin administration. The Government takes the duration of the negotiations as a clear (and only) indicator of success.

By all means, we have again received confirmation that there is no interest in changes from within, but that the Government is still planning to serve Brussels legislative changes and capacity building as a commitment to change old habits. The only thing is that Brussels, facing its own problems, has less and less patience for it.

Palmer: Belgrade and Pristina to resume the dialogue