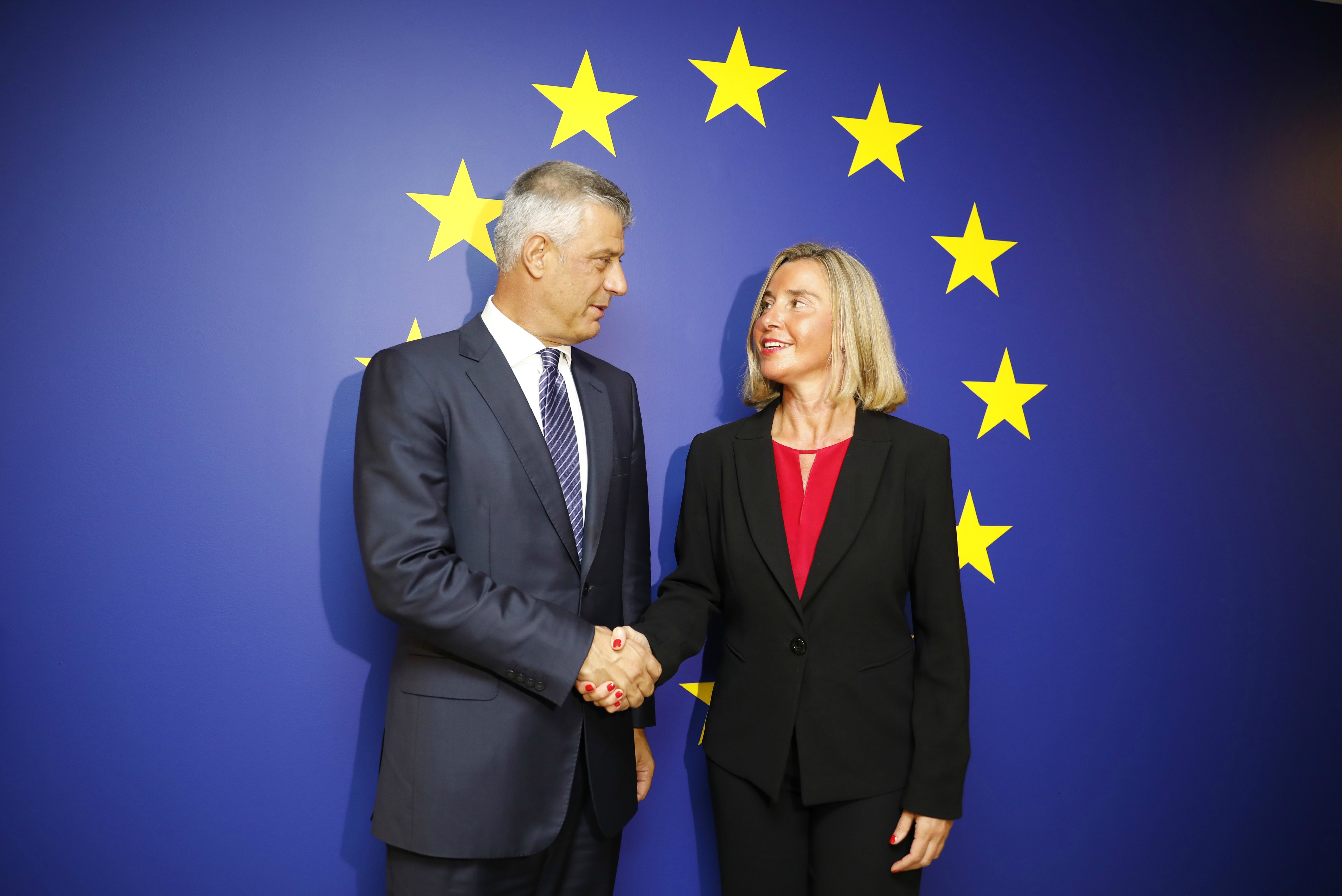 The EU’s most successful foreign policy mechanism- enlargement policy has never been more subject to ambivalence and negative sentiments among EU institutions, individual states, and the public at large. Although the country reports were delayed due to the impact that EU Parliamentary elections could have had on pro-EU political parties, the publishing of reports shows that the EU still wants to continue and maintain focus and influence in the Western Balkans, no matter disagreements among EU members.

As expected the 2019 country report is thoroughly being analysed in Pristina but is the report read correctly by decision-makers? Experience from previous years shows that political parties in the government have a slightly different and more positive read of the report compared to the opposition political parties, media, and civil society. Thus, it is significant for other non-governmental actors to get engaged and discuss the report findings with the public at large.

Looking at all three pillars of the country report, below I provide a brief analysis of key findings:

The level of preparedness in all seven fundamental first reforms and European standards should provide a worrisome picture for all policymakers. In five out of seven fundamental first fields Kosovo is assessed to be in an early stage of preparation when it comes to taking on obligations for membership. When this compliance data is compared to the 2018 country report it depicts a stagnation stage, due to the identical assessment provided by the Commission. Compliance with European standards (the 35 chapters) is assessed to have some level of preparation in 2019 as compared to 2018. The better level of preparation accounts to progress made in statistics and financial control, taxation and customs, and collection of tax revenues. Of all chapters, environmental issues and the energy sector are assessed to face the most serious challenges.

As an endnote, the report does not identify problems that the government is not aware off; it rather serves as a reminder for what needs to be done. The report identifies progress made in few priority reforms; however, the progress is confined to legislative adoption. This should be a worrisome picture of the state of play for the government, as this does not guarantee reform sustainability and does not lead to any transformation as part of the Europeanization process.

For real societal transformation to take place, the absorption of the EU acquis is not enough, but successful implementation needs to take place. The Commission also needs to be more careful when assessing the countries with the progress achieved, particularly in cases when progress is bounded only with the adoption of legislation.

On the other hand, if the Kosovo government wants to prove credibility in their political choice of joining the Union, they shall not only commit and perform to the reform rhetoric but their actions should reflect such commitments.

The government should thoroughly analyse the country report and build an action plan which reflects the key reforms requiring urgent intervention in order to move forward in the accession path. On the contrary, Kosovo will continue to lag behind in its European path and will remain in an early stage of preparation for taking on membership obligations. 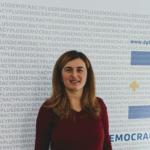