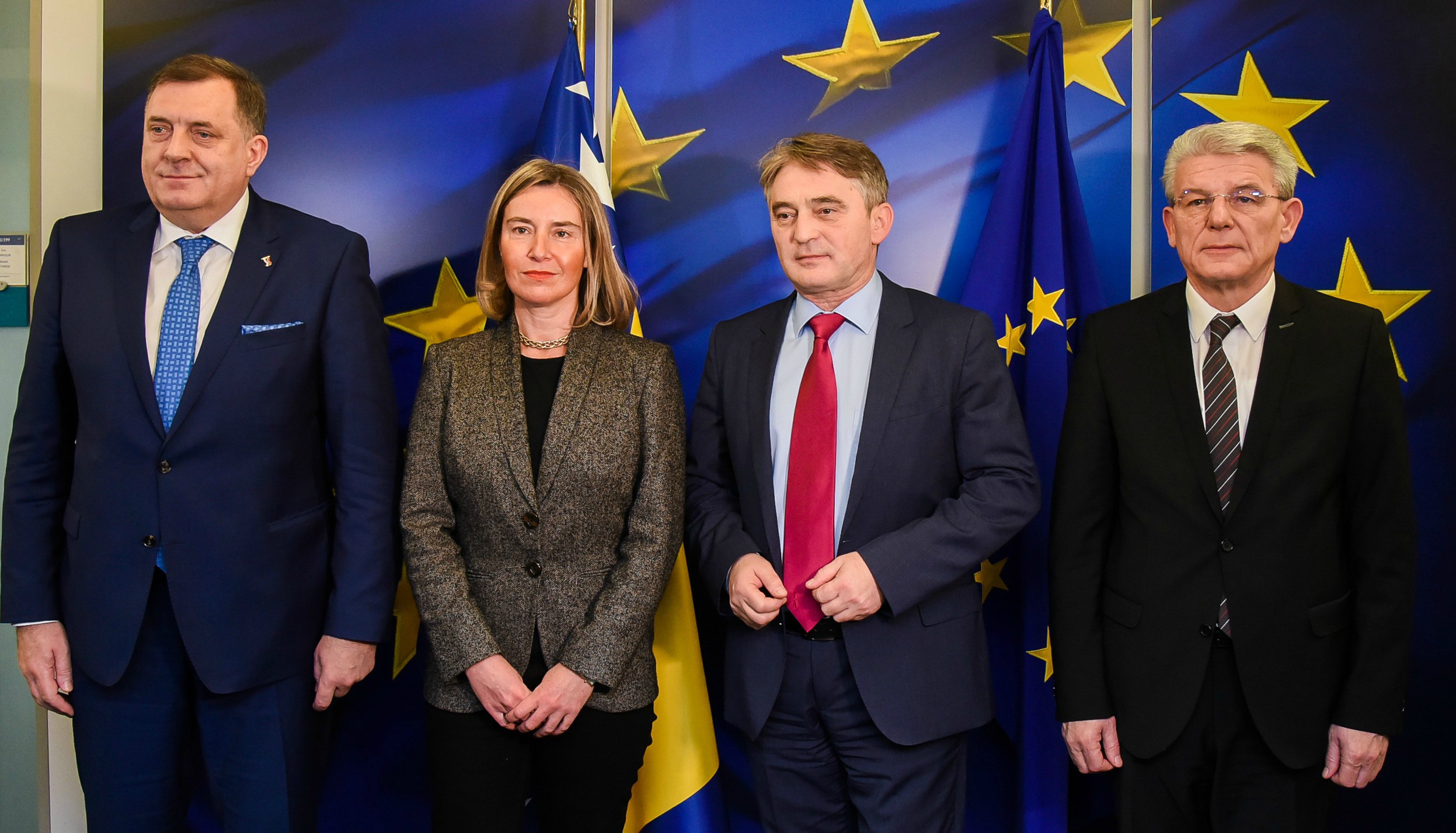 The elections have been completed in October last year, yet BiH Council of Ministers and the Government of the Federation of BiH still have not been formed. Therefore, the Opinion of the European Commission regarding Bosnia and Herzegovina has “crushed” all of the optimism and prognoses of the leaders that this country will receive the candidate status by the end of this year. On the other hand, if we face the reality pertaining to our capacities of integrating in the EU with this kind of state system as well as the system of values that dominates amongst the local political elites, we just might be able to demonstrate by the end of the year that we have heard the wake up call, and have defined the steps to implement “Our 14”. This would mean that BiH is finally ready to “get its house in order” and to respond to everything with concrete actions and results.

The European Union has made its Opinion based on the evaluation of the current institutional functioning system, policies and legislation and the things that remain to be harmonized with the EU policies and the Acquis. Furthermore, on the respect for human rights and the implementation of Decisions of the European Court for Human Rights as well as a mandatory establishment of a contemporary civic parliamentary democracy. However, in its Opinion, the EC did not specify which of the 14 numbered matters BiH needs to complete to get the candidate status.

The only precise thing that can be said at this moment is that BiH is still far away from the candidate status and that now a really difficult period begins, a period of going from words to actions.

Answering several thousand questions from the EC Questionnaire is one thing and it does deserve praise, however, the “Our 14” implies comprehensive guidelines for reforms the country needs to implement in order to obtain the reference for opening the negotiations for joining the EU. What we have right now is a diagnosis of the state of affairs and a sensible, systemic and essential recipe to make things better. Right after this recipe comes a well-known condition for BiH – the elected officials need to have the political will for this process in a country characterised in the EU as a country of social, political and economic chaos.

Along with the Opinion came the analytical report that compares the situation in BiH with the standards applied in EU member countries, including matters such as internal market, public procurements, competition, environment, food safety and consumer protection policies.

With the support of the EU, BiH had been implementing reforms such as reforms in judiciary, police, public administration, education, economy, and some progress was achieved. However many tasks remain. Perhaps that is why it was expected that this alone should be enough for a reference to get a candidate status along with a few praises by the international officials.

Bosnia and Herzegovina still fails to meet the criteria pertaining to the stability of institutions that guarantee democracy, rule of law, human rights, respect and protection of minorities. It has yet to harmonise its constitutional framework with the European standards and secure the functionality of its institutions in order to take over the obligations with regard to the European Union and improve its election framework and functioning of the judiciary. At the same time, further strengthening is necessary for prevention and fight against corruption and organized crime and securing the effective functioning of border, migration and asylum management. The basic steps in the public administration reform need to be fully implemented.

Considering the economic criteria alone, a certain level of macroeconomic stability has been achieved. However, those were just small steps, because even in this field BiH needs to work on crossing numerous obstacles for proper functioning of the market mechanisms such as weak rule of law, large bureaucracy, corruption, long and overly complicated administrative procedures, matters predominantly felt by the citizens and who fail to see any improvement. The citizens do not find the lack of the recommendation for obtaining candidate status too difficult because what they are interested in is to see when will living in BiH become better, and be closer to the EU average. For them, the current state of affairs, and the Opinion are just a confirmation that they live in a country where existing laws and standards are far below those existing in the EU, and are even far behind those existing in the countries in the region.

On the other hand, it is not rare to hear a comparison between Albania and BiH because BiH has received the same opinion as Albania did in 2010. However, many predict that BiH, on its road towards the EU is at least 10 years behind Albania. Both for Albania and for BiH, forty areas were being assessed, only in one area was Bosnia and Herzegovina found to be a bit better off than Albania, and that is the protection of intellectual property.

The decision regarding the Opinion of the EC has definitely been left for the new Assembly of the EC to make. Whether the result will be candidate status, remains to be seen. It depends on political circumstance and the views that the new European Commission will have. EU has great expectations from the local leaders in the region to make a concrete step like Greece and North Macedonia have done, to show determination to solve long-term disputes and continue their road towards the EU. Yet, it seems that even that is sometimes not enough. We shall see what will happen in the time to come…

One thing is for sure, there needs to be a more concrete offer from the EU and the member states. It needs to be something tangible and yet important for the everyday lives of the citizens, e.g. significant increase in financial and technical support.

This is necessary in order to build the preparedness in the Parliaments and Governments within BiH to make agreements regarding priorities set by the EC. The EU must continue to spread its influence if it wishes to make any concrete step in geopolitical sense and with the goal of preserving the idea of a united Europe. On the other hand, Bosnia and Herzegovina cannot afford to lose any more chances. The ball is in our court, and it is time for us to work towards that long-awaited score! 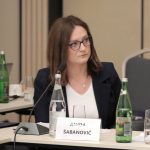