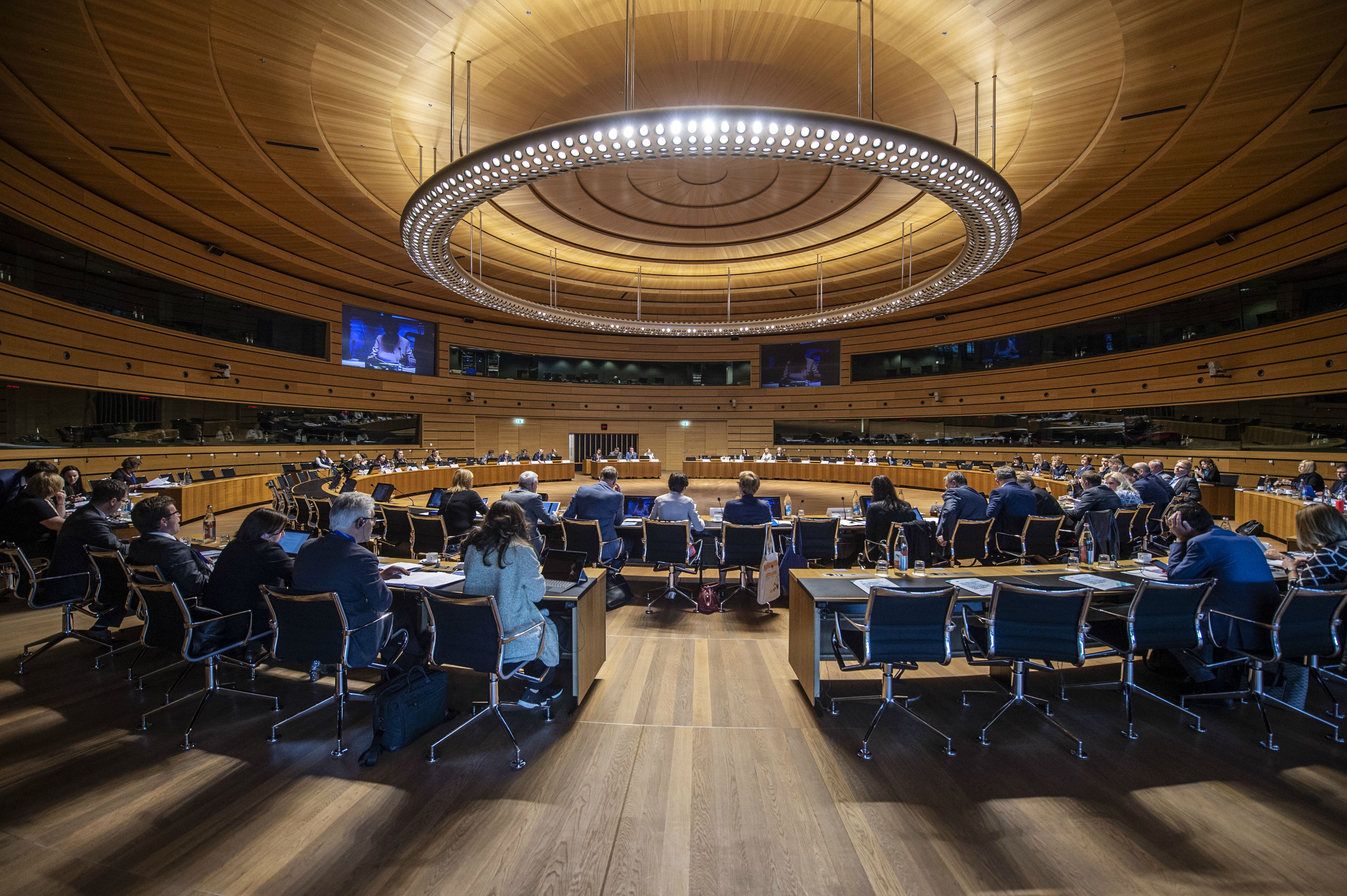 Ministers from the current Trio Presidency of the Council of the EU – Romania, Finland and Croatia, together with the European Commission, met with their Western Balkans counterparts to discuss a range of employment and social policy issues.

“We are conscious of the needed engagement to support the political, economic and social transformation in the Western Balkans based on tangible progress in socio-economic reforms that benefit all people in the region and contribute to meeting EU requirements,” agreed the Ministers.

They have also noted that the Western Balkan economies and the EU share many common challenges in the employment and social fields.

The ministers noted that, while acknowledging recent progress in increasing employment and decreasing unemployment in the Western Balkans, significant gaps remain with regard to developing inclusive labour markets providing opportunities and incentives to paid work for everyone at working age.

“The region should be tapping into the potential of young people, women, and long-term unemployed, which is currently underutilised in stimulating further growth in the future. The important role of Public Employment Services in this respect has been underlined,” noted ministers.

They have also stated that the Western Balkans are progressing in managing a complex transition process against the background of global drivers of change, such as ageing, digitalisation, globalisation, emigration and climate change.

It is announced that Croatia will host the next annual EU-Western Balkans Ministerial meeting on employment and social affairs during its Presidency in 2020.

Macron to visit Serbia on 15 and 16 July

“The EU and Serbia: Shared Destiny” with Van Rompuy and Vučić next week