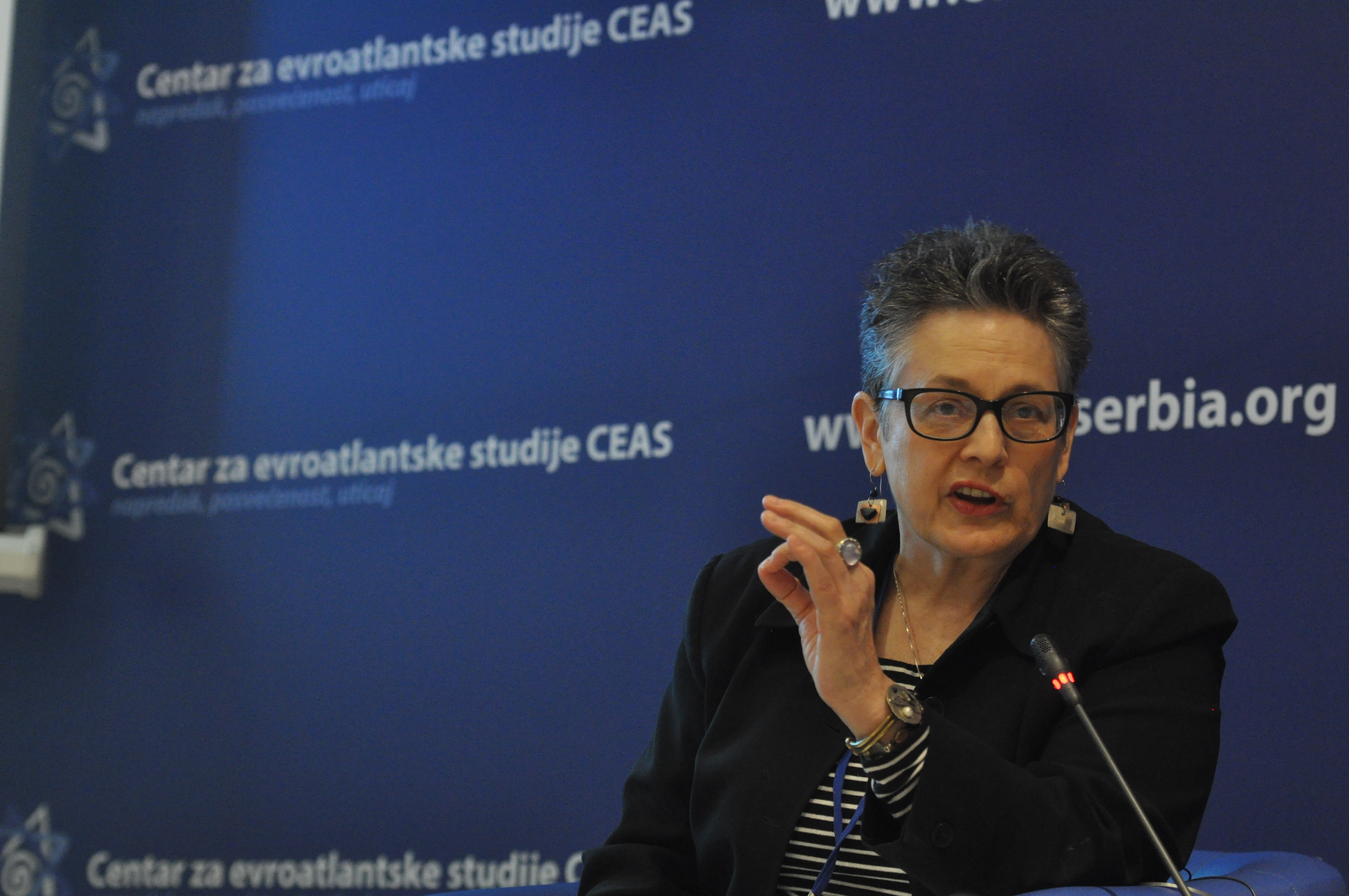 PODGORICA – Professor at the Harriman Institute at the Columbia University, Tanya Domi, said that the initiative of 13 EU Member States would not necessarily accelerate the WB integration process. The Netherlands, on the other side, will take a stern line on the enlargement.

“I agree with the Czech Prime Minister Andrej Babiš, who said that in case enlargement possibilities were exacerbated, that would not be a good thing for the EU,” said Domi.

Asked if the key players in the EU will still have the main word, Domi says that the EU will have to be more realistic.

“I think EU institutions will keep doing their job, just like Balkan candidate countries. However, the EU should face reality in the Balkans: it is not the only game in the town. I think that the vacuum of weakened UK caused by Brexit vote and continuous US withdrawal affects the region in the context of developing democracy. No geopolitical competitor is known for being an ardent advocate of democracy. They are dominated by illiberal governments,” says Domi.

She sees the decision of the Netherlands as the Dutch PM’s attempt to act as a counterweight to Paris and Berlin in harmonizing the Dutch with France in order to oppose Albania.

“It is well known that the Netherlands thinks that the EU accession of Romania and Bulgaria happened too soon, and I think it is obvious they are trying to slow the enlargement process down. Albania is at a very bad moment now. Whoever is governing the country should deal with corruption,” said Domi.

Asked if the Dutch will take the stern line even when Montenegro is concerned, Domi believes that they will keep imposing a veto on the enlargement process.

Roth: Negotiations should be opened as soon as possible, Bundestag needs time