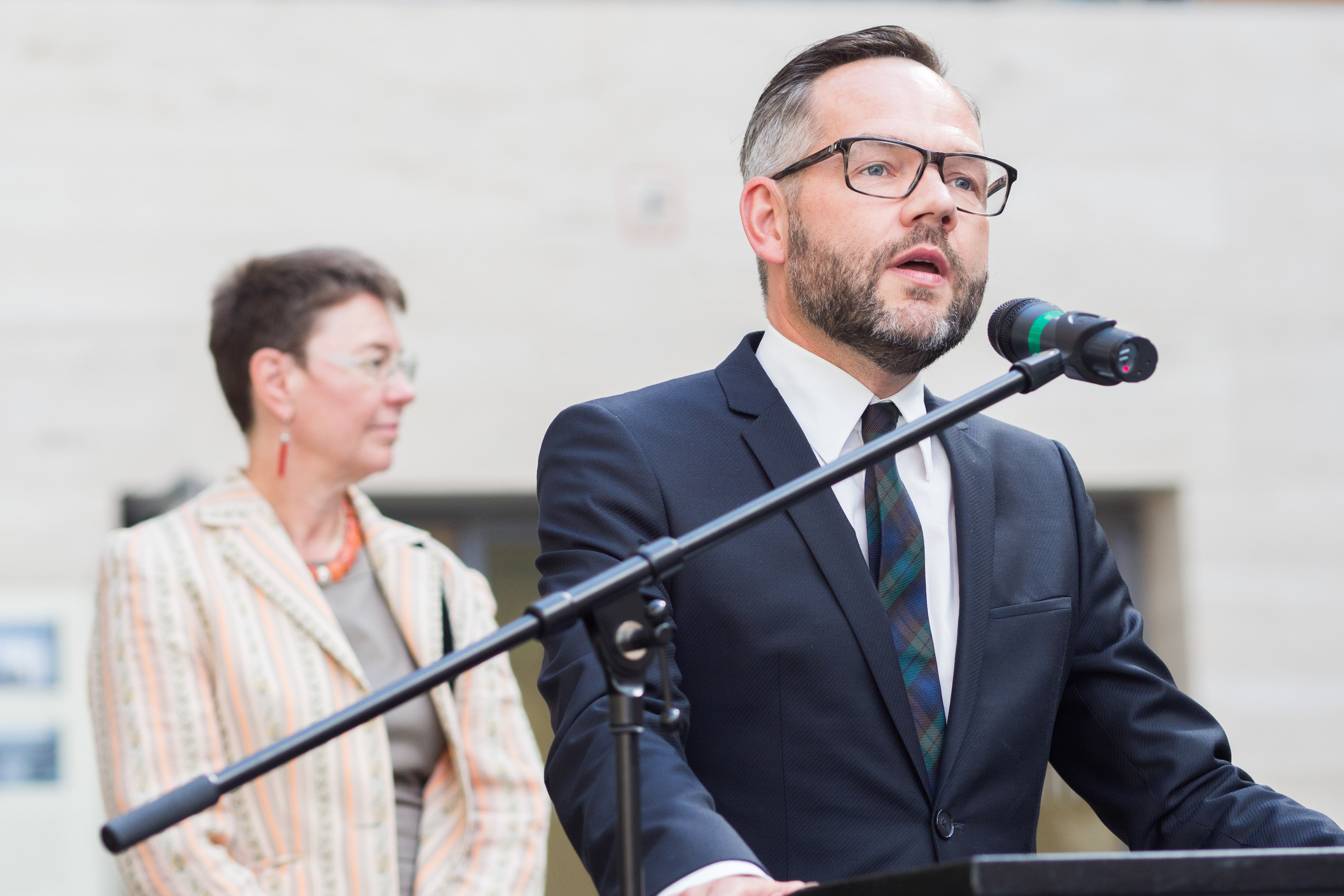 After arriving at the Council of Ministers meeting in Luxembourg, he nevertheless added that German parliament, Bundestag, needs time to evaluate European Commission’s Reports and give a green light.

“I understand that we are talking about important issues for partner countries, but we have to give time to the Bundestag. I am hoping for a positive outcome as soon as possible, until October”, stated Roth.

He announced that the Council will discuss Commission’s Reports on the progress of candidate countries, published by the European Commission last month, and especially emphasised positive developments in North Macedonia and Albania.

“A year ago, we gave both countries a homework in Luxembourg, and my opinion is that they have delivered”, said Roth.

He particularly underlined the reaching of the historical Greek-Macedonian Prespa Agreement, which, according to him, is an example of courage and readiness for reconciliation almost 30 years after the dispute.

“Our position is that we should agree on the beginning of accession negotiations as soon as possible. We are talking about the beginning of long and difficult negotiations, but the credibility of EU and stabilisation of democracy, rule of law and media freedom is also on the line”, Roth concluded.