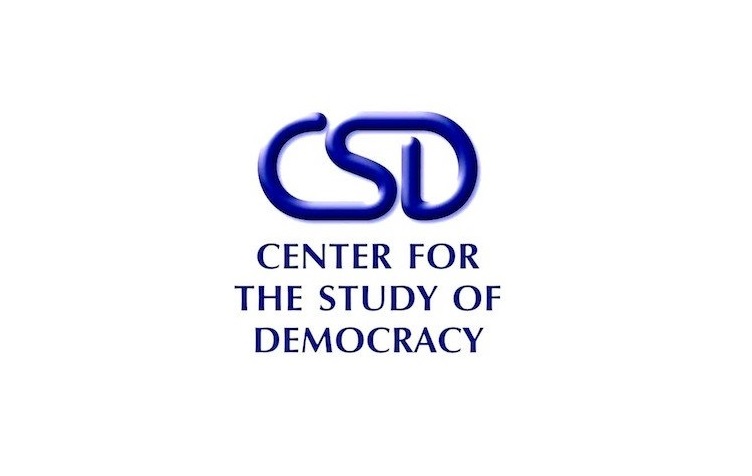 This half-day conference will gather analysts from the region, some of which will be Chairman of the Center for the Study of Democracy Ognian Shentov, US Ambassador to Serbia Kyle Scott, Ilir Ciko from the Albanian Center for Economic Research
Srećko Latal, Political Analyst from the Balkan Investigative Reporting Network, Petar Vidov Editor-in-Chief of the Faktograf.hr, Alban Hashani, Executive Director of the RIINVEST Institute, Milica Kovačević, President of the Centre for Democratic Transition, Igor Novaković, Research Director of the International and Security Affairs Centre and Ambassador of Norway to Serbia Arne Sannes Bjørnstad.

The event is organised by The Center for the Study of Democracy (CSD).

Mogherini: Slowing down the enlargement process could create problems in the Western Balkans