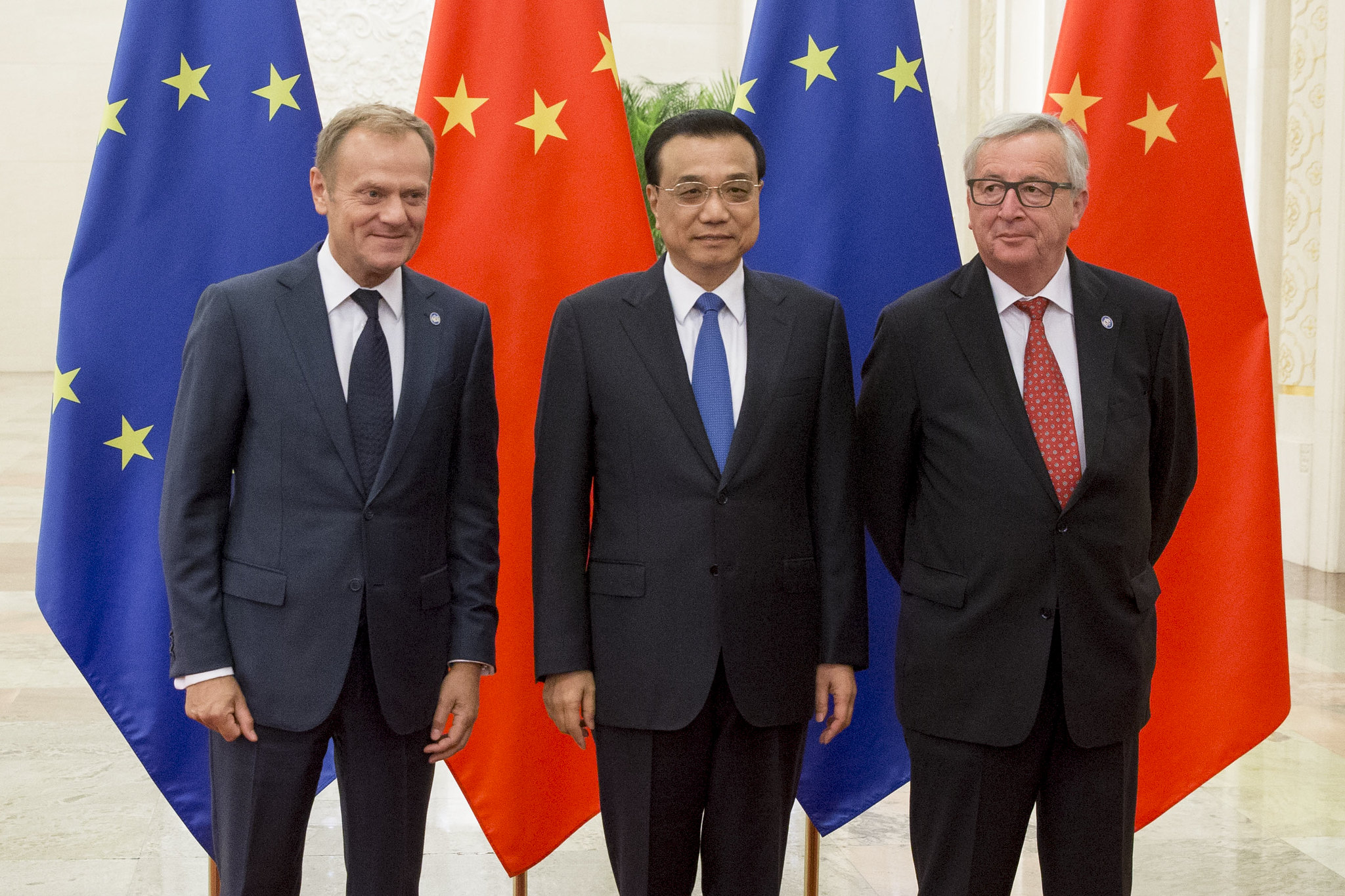 BELGRADE – Doing business with non-Western actors is beneficial for as long as it does not compromise the rule of law. On the other hand, Russia will use every lack of initiative from the side of EU to fill the geopolitical vacuum, concluded Balkans in Europe Policy Advisory Group (BiEPAG) members during a conference on Monday.

Discussing the role of the global actors in the Western Balkans in Belgrade, the participants called into question the transparency of the deals done with the countries such as China and United Arab Emirates. At the same time, they recognized their economic benefits.

“Decision of the United Arab Emirates to invest in the Balkan countries is a positive one, since the short-term investments in the region are rarely profitable”, said Tena Prelec, Research Associate at LSEE-Research on South Eastern Europe and BiEPAG member.

She added that UAE’s business deals are not in contradiction with EU’s integration – according to her, the region’s EU path is exactly why the Emirates decided to invest.

“But, it is the way in which it is done, which is not transparent and is based on dealing with the elites, that is problematic”, emphasised Prelec.

Informal dealings are a characteristic of UAE and similar countries, and they can also be found in the Western Balkans, she explained, giving the example of the Belgrade Waterfront project.

“Investors from Western Europe are scared off because of the investors from China, Turkey and UAE. They are pushing away those who want to play by the rules”, concluded Prelec.

Similar remarks were made by other participants.

“Serbia’s interest to cooperate with China is justified, interest rates are lower, and it is often not about financially feasible agreements for Chinese side. It is problematic if these contracts are signed in disregard to the European values, and „minor details“ such as public procurement”, stated Marko Kmezić, Lecturer and Senior Researcher at the Centre for Southeast European Studies at the University of Graz and BiEPAG member.

The same potential problem was described by the Executive Director of the Poltikon Network another BiEPAG member Jovana Marović. She gave the example of a highway in Montenegro, which was financed by Chinese money in return for unclear investment conditions and a series of tax breaks.

However, even though Marović emphasised the poor state of the rule of law as a problem for Montenegro, the primary reasons behind slow democratization of the country, according to her, are internal factors, not foreign influence.

“Lack of improvement in the rule of law is due to the lack of commitment of our ruling party”, said Marović.

The conference also included the discussion about Turkish influence. However, neither of the speakers identified potential harmful consequences from the cooperation with the country. Marović pointed at the financing of the reconstruction of mosques and other religious sites in Montenegro, while Zoran Nechev, project coordinator and researcher at the Institute for Democracy Societas Civilis from Skopje and BiEPAG member, emphasised traditionally good relations between North Macedonia and Turkey.

On the other hand, Nechev pointed out that there are contradictions between Russia’s influence in the region and its EU path.

“Each and every time when there was a prolonged lack of reforms in the country [North Macedonia], or a political crisis, this is exactly the time when actors such as Russia decided to engage”, he said.

Russian strategy ahead of the signing of the Prespa Agreement with Greece was to paint the picture of a conflict between ethnic Macedonians and ethnic Albanians, reminiscing of the 2001 crisis, Nechev explained. Russian MFA also stated that it would never recognize Macedonia under new name, although this later happened anyway, he added.

Russian investment in soft power was also discussed by Kmezić, who stressed that several messages, such as “no to NATO” and “EU as a failed project” are often spread in Serbia.

The difference between other non-Western actors and Russia is that the latter’s interest in the region are more overtly geopolitical, and thus more often in contradiction with the EU.

“I do not see particular problems in establishing good relations with both entities, but the problem is that at the same time,  that both of these partners will sooner or later ask of Serbia to declare its allegiance, it will be an „either-or“ situation”, said Kmezić.

This point was further elaborated on by Marović, who described the cooling down of previously very good relations between Montenegro and Russia after the imposition of sanctions in 2014. It all culminated in 2016 coup attempt, and people are still divided over the issue, she explained.

In order to counter anti-EU messages in the region, the Union needs to reinvent its strategic communication, Nechev concluded. He gave the example of pollution measuring stations in North Macedonia, which were almost entirely financed from the EU. There needs to be more focus on this type of everyday initiatives people can benefit from.

“Political credibility is the key, and economic as well – after two decades, these countries are still poor and have weak infrastructure. China fills this vacuum because EU does not have the right answer to this”, he concluded.