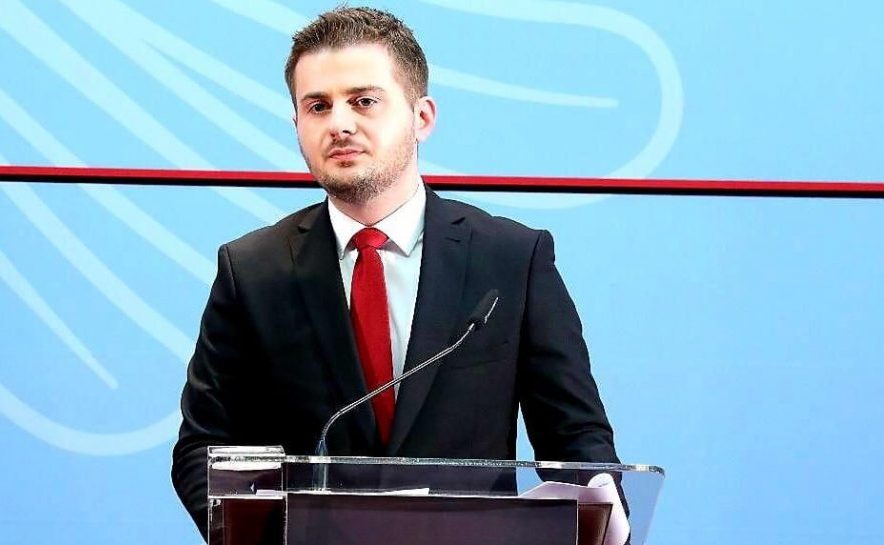 TIRANA – Acting Minister for Europe and Foreign Affairs of Albania Gent Cakaj has once again confirmed the reasons why the conclusions of the Council of the EU in Luxemburg was positive and important for Albania.

The Council’s decision on Albania on Tuesday was important for three main reasons, Cakaj emphasised.

First, the Council embraces the Report of the Commission recommending the unconditional opening of negotiations with Albania. Second, the Council has made almost identical treatment of Albania and North Macedonia. Thirdly, the Council has stated that the next decision will be ‘clear’ and ‘substantial’ for Albania, avoiding an unspecified political situation” states the Acting Minister Cakaj.

In a Facebook post, Cakaj wrote that postponement comes because of procedural barriers and the delay in publishing the Commission Report, thus resulting in the delay in Council decision-making.

“In its recently-published conclusions, the Council highlighted that, due to the short time available, compared with the importance of the case, the decision will be postponed to October”, wrote Cakaj.

Acting Minister Cakaj also reminded that no additional conditions have been assigned to Albania on its European path.