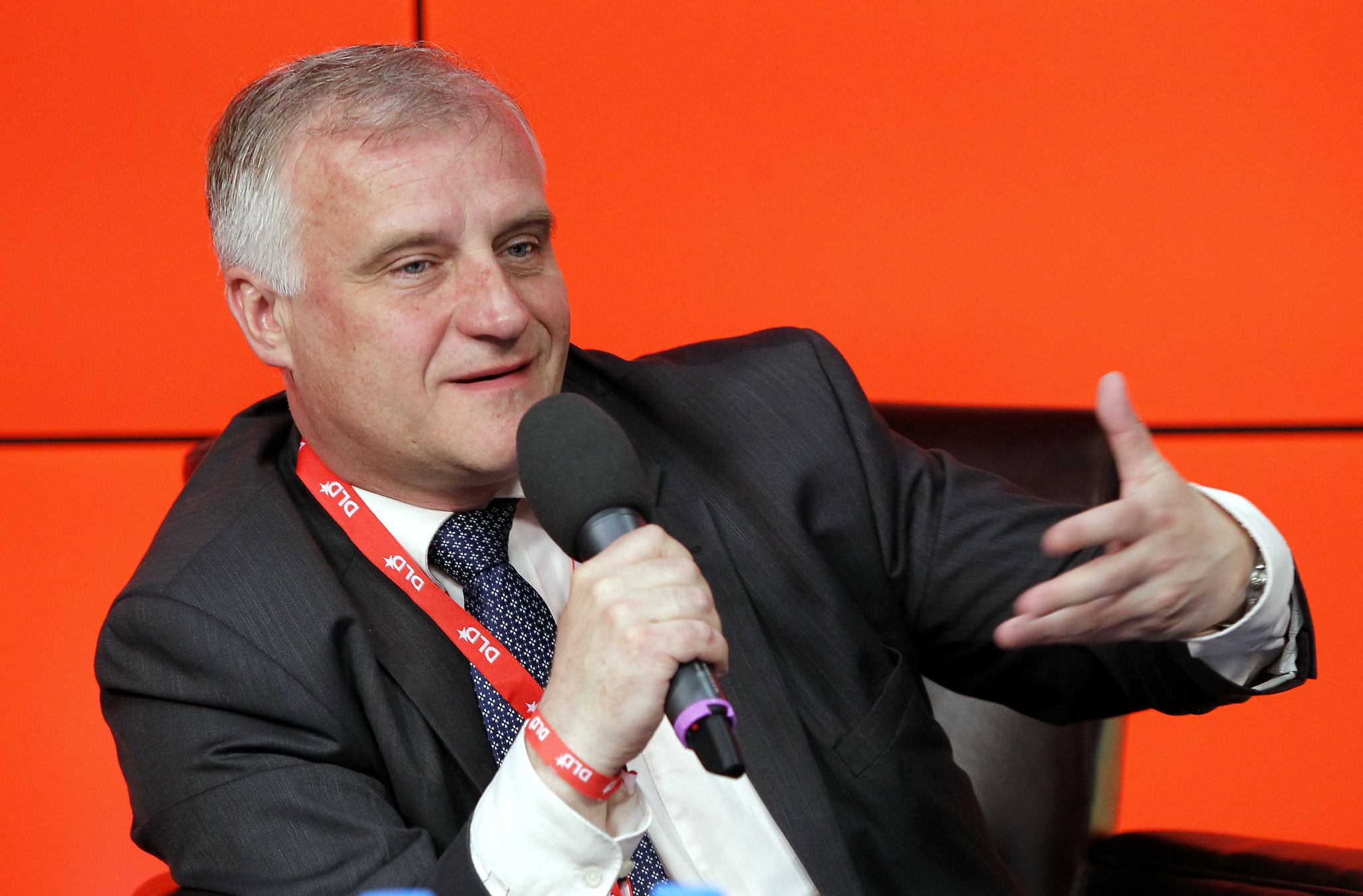 PODGORICA – Relations between Serbia and NATO are good, and NATO is proud of what KFOR is doing, said Robert Pszczel, Senior Officer for Russia and the Western Balkans of Public Diplomacy Division of NATO, in an interview for N1.

“Our colleagues in Serbia in the military, also have a very high opinion of our relations. Channels of communication not only do they exist, but they are used. We understand that this process between Pristina and Belgrade is a difficult one and that sometimes emotions play the role. We understand, but we are impartial,” emphasized Pszczel.

He believes KFOR is doing a great job, adding that NATO is very proud of its achievements.

“We would need to hear some more concrete facts to say what is KFOR doing which is undermining stability, or that it is kinda unfair, or discriminatory. We believe that mandate is clear and that forces are really trying to their job as best as they can. Honestly, we are very proud of what KFOR is doing”, said Pszczel.

As for Bosnia and Herzegovina, Pszczel thinks that it is up to the federal government to take advantage of instruments like Membership Action Plans, however, the government has to present the Annual National Plan.

When asked about potential future of the NATO enlargement in the region, Pszczel said that NATO has an “open door” policy and that he thinks that the integration perspective is very important for the whole region.

“If you look at the requirements for joining the EU and NATO, they are very much the same. A lot of countries that have joined – like Montenegro and soon North Macedonia, many things that we required of them are not detrimental, on the contrary, they are just good in itself,” says Pszczel.

He added that NATO has no secret or public plan that every country in the region should join NATO, but it is up to the countries.

“The country must express the interest and must decide with its own free will. But if the country does not decide and that is the case with Serbia, you will not find us lobbying for it. If you see a leaflet in Belgrade saying “Join NATO, it is great” that is not NATO. That is falsification because we just do not do that. We do not drag countries into NATO,” explained Pszczel for N1.

He thinks that joining NATO will not resolve all the regional issues, including Kosovo, but joining the Alliance means that the region becomes more predictable and more stable.

“There are countries that are not members of NATO but are members of the EU. So, there are precedents. There is no exact model for it and NATO will not pressure anyone,” concluded Pszczel.

Pszczel also commented on the military and rhetoric in the Western Balkan region saying that military force is not a way to resolve any problem.

“There is one lesson that this region can remind the rest of Europe is that conflicts are not a solution and they lead to absolute tragedies,” says Pszczel adding that majority of people see the region as a safer place now in comparison to ten years ago and that problems such as unemployment and migration are their top concerns.

Russia is not the enemy of the NATO

Speaking about the role of Russia and NATO in the region, Pszczel said that NATO goals are clear – it wants the stability in the region. He, however, does not know about Russia.

“We know that we want stability, we want to work with the countries. In the case of Russia, there are so many contradictions,” says Pszczel in an interview for N1.

Pszczel pointed out that on one hand, it is heard that Russia would like to support the development of the region, and on the other hand, the historic agreement between Skopje and Athens, which was across the world welcomed as something positive, Russia perceived as something suspicious.

Asked about the Russian interest of creating instability in the region, Pszczel says that Russia is not very interested in having organisations such as NATO and the EU to implement their agenda but adds that NATO is not forcing anybody to do anything.

“We are interested in stability and creating the climate for investments and normal development,” said Pszczel adding that current decisionmakers in Russia almost believe this is a zero-sum game, “it is either us or them.”

Pszczel also said that NATO does not perceive Russia or anybody else as enemies.

“The way NATO looks at things is judging policies as they are, actions as they are and words as they are said. That is the approach,” says Pszczel for N1, explaining that the real enemies are terrorism and instability.