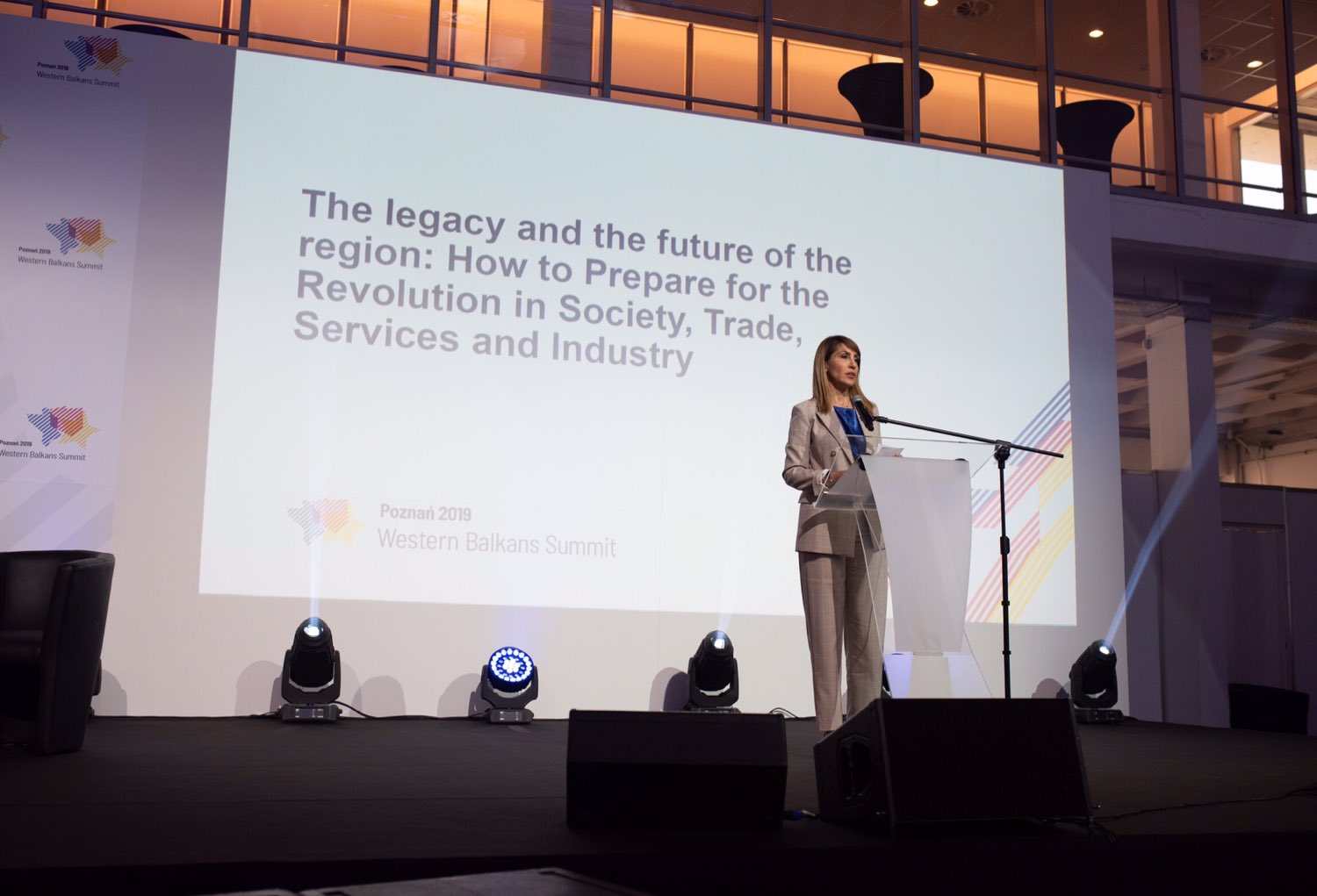 She explained that the recent success with dropping of roaming charges in July is an example of how regional cooperation is becoming a steady pattern for bringing up the tangible results of improvement to the citizens of the region.

At the opening of the Civil Society Forum and Business Forum, Bregu presented 5th edition of the RCC’s opinion survey Balkan Barometer 2019. It showed that 64% of businesses and 56% of citizens consider the enlargement process as a good thing.

However, Bergu said there are some concerns when it comes to the region.

“For 60% of our citizens unemployment is dominant concern, and they increasingly worry about corruption and brain drain. This is probably why 39% of them consider leaving their homes, to look for a job abroad,” stated Bregu.

Secretary General of the RCC said that commercial and trade links within the region should improve.

“The region can deliver and therefore should do much more to strengthen regional cooperation pursuing the EU-integration agenda, to achieve concrete results, like the recent success with the regional roaming agreement that in less than 3 months moved from signing to implementation phase,” said Bregu.

On the other hand, she said there are equally big expectations from the EU – “to reward the efforts and results, giving more incentive to both individual economies and the region as a whole,” added Bregu.