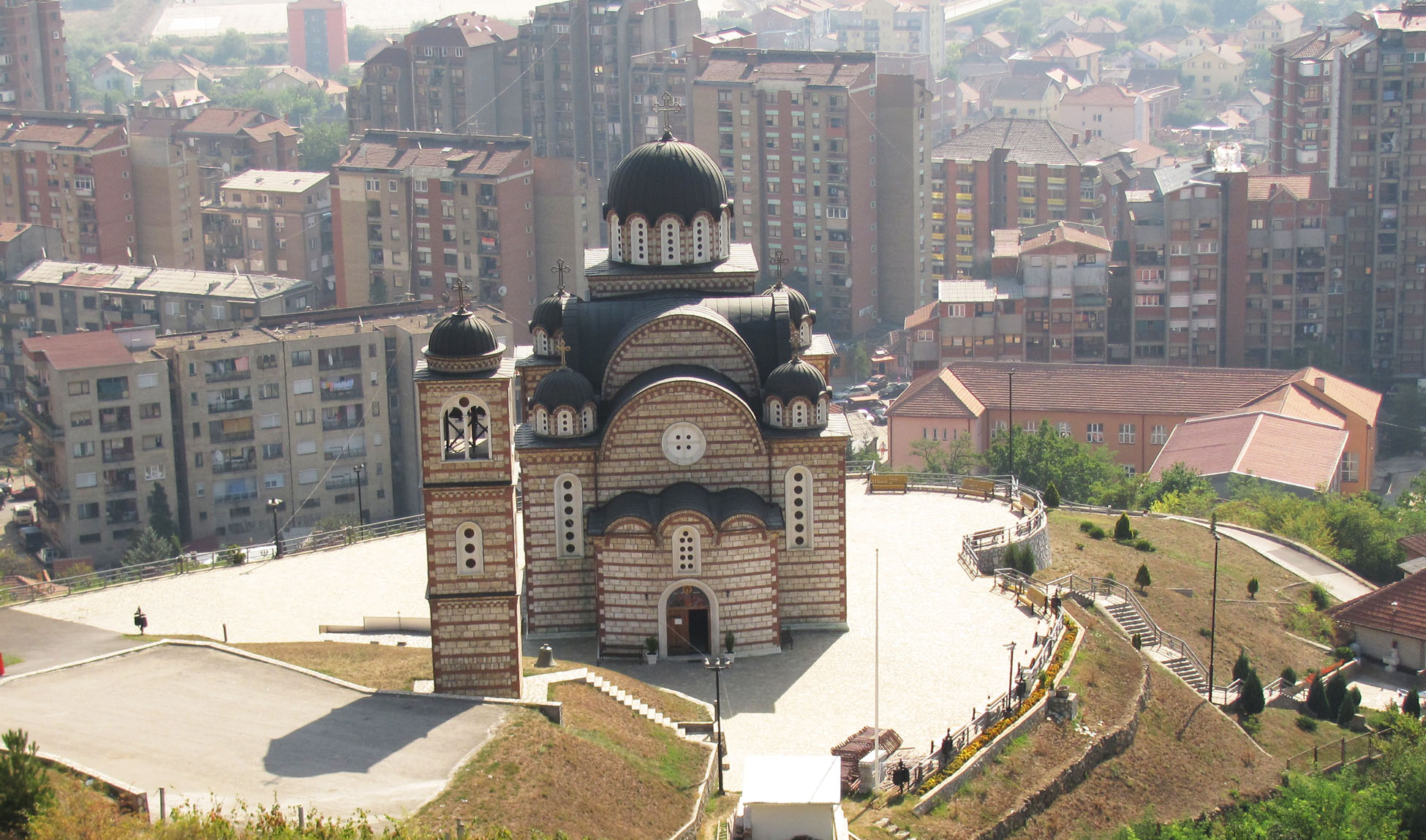 While everyone is politicizing the boycott of Serbian entrepreneurs and giving it an ethnic connotation, nobody is actually talking about the economic causes of this protest. Was this protest politically initiated or does this act by the entrepreneurs have economic justification?

Things are not black and white and the 100% tariff on Serbian products has negative consequences for the local economy of the north of Kosovo. In this regard, the protest of entrepreneurs is an act of desperation with the aim of protecting the personal interests and interests of the local community – and this protest is not ethnic, but economical, above all.

An unjust law is itself a species of violence. Arrest for its breach is more so. Now the law of non-violence says that violence should be resisted not by counter-violence but by non-violence. (Mahatma Gandhi)

Serbian entrepreneurs and traders in the north have always primarily (but not exclusively) supplied their shops with Serbian products. The economic decision on the procurement of such products is made by the entrepreneurs on the basis of market demand, having in mind their personal interests in selling their goods – not ethnic motives. The relation between price and quality and the instilled consumer trust in Plazma, Serbian milk or tried-and-tested meat, on the one hand, dictates the consumer demand and on the other, it also consequently affects the supply of those products.

The introduction of the 100% tariffs in November of last year has lead to the suspension of the freedom of choice of Kosovo citizens and directs entrepreneurs from the north to begin to procure those products that do not have adequate demand and consumer confidence.

Initially, after the introduction of the tariffs, the supply of Serbian products continued through alternative channels and in the community, this is considered as „justified smuggling.“ Such as the smuggling of books in Serbian language or the smuggling of medicine that has been going on since 2015. Thus, until recently, the shops in the north did not face a shortage of Serbian products, until the Kosovo Police became more rigorous in their control of alternative channels.

Cooperation with the south or shopping in Raška?

The new circumstances are definitely forcing the entrepreneurs to turn to the imposed market, where they first face the difficulty of establishing trust with new suppliers from the south of Kosovo, which are logically requesting business certainty and the north of Kosovo represents a politically unstable area.

Three weeks ago, a friend from the north was unable to buy goods from a major supplier from Pristina, even when he offered advance payment and to send his own truck to collect the goods. In Kosovo, one can often hear: „We do not deliver to the north.“ Last week, my wife landed at the airport in Pristina and her luggage was two days late. The airport courier service demanded that we come to get the baggage on the south side of the city because – „We do not deliver to the north.“

Furthermore, even if cooperation with entrepreneurs exclusively from the south is somehow established, the question on the competitiveness of trade in the north rises: either with the ETC supermarket located in the vicinity of the bridge, 500 meters from the centre of North Mitrovica or with the markets in Raška that offer the desired goods and which are located no more than an hour’s drive from any point in the north. Moreover, the citizens of Leposavic are closer to Raška than to South Mitrovica.

In addition to the fact that tariffs led to an increase in the prices throughout Kosovo, according to the IMF report, the majority of the population of the north would suffer additional losses if they were to trade exclusively in the south, considering the majority of the population receive their salary in dinars which means they would suffer losses due to the exchange rate.

On the other hand, bearing in mind that each of us has a personal interest in buying the products we want while paying less money, a decision to carry out larger purchases in Raška would impose itself as a logical solution.

Long-term effects on the local economy

As a consequence, in addition to citizens’ additional waste of time and money, the decision to buy outside of the territory of the north of Kosovo points to serious consequences on the local economy. According to estimates, approximately 50,000 people live in the four northern municipalities and if each of us, due to the 100% tariff, spends only 20 EUR for food outside this territory on a monthly basis, that would mean there would be one million euro less money in circulation in the north – on a monthly basis!

Such a decline in money circulation in an area where the economy is almost exclusively dependent on the service sector would cause a decline in the productivity of all economic entities, such as beauty parlors, restaurants, cafes, shops, pharmacies, gas pumps… later on there would be a decline in the purchasing power and price of services, the loss of jobs and the decline in the current economic standard.

It is in the economic interest of the citizens of the north that more money is spent in the north and I am certainly an advocate of the free market and of my neighbors – traders, tavern owners and hairdressers competing with the south – but only when fair market conditions are ensured.

Who is boycotting who?

It is important to be honest and say that, in addition to economic reasons, there is resistance in the local community towards buying in the south. And that resistance is again caused and comes as a reaction to the Kosovo government’s efforts to suspend the freedom of choice. I personally often trade in the south and this is legitimate as long as it is my choice on what I will do with my money. The very moment someone starts limiting me with some sort of politics and ordering me where and on what I should spend my money – that someone is interfering with my freedom.

The policy of ordering who is allowed to buy something and who is not was initiated by the Kosovo government, therefore, name-calling Serbian entrepreneurs for protesting by closing their shops and calling for a boycott is hypocritical. Only those who have mechanisms to „legalize“ and institutionalize this ban can forbid such things, in this case, it is the Kosovo government, and a protest is a legitimate form of resistance and reaction to policies that are fatal to a certain group of people.

In the end, it is important to say that the politicization of the situation by the ruling structures in Belgrade and the lack of discussion on the above-mentioned economic effects does not contribute to the appreciation of this protest by the international community.

None of the Serbian officials have even tried to explain how these 100% tariffs have a different economical effect on the north and the rest of Kosovo. But their arguments are based on economic nationalism and how the Serbs do not want anything from the south, all the while using hefty terms like „humanitarian catastrophe.“ Such an approach only helped Pristina in its claims that this was „another manipulation of Belgrade,“ that „Belgrade is instructing Serbs under threat again,“ etc., because it was not precisely explained how economically detrimental the effect of the 100% tariffs have in the north of Kosovo and that exclusive trade with the south means that the north will lose its share in the market game against the south and Raška.

To conclude, the one who started this game of suspending economic freedom should be the one to finish it. And other Kosovo citizens always have the choice to boycott Serbian products.

Respect for mutual freedom is a prerequisite for open communication and building better inter-ethnic relations.

This article was originally published at KoSSev and can be found here.

The Chinese ‘silk road’ in the void between EU strategy, CEE interests and the citizens 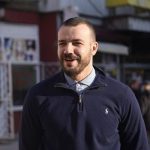 Programme Manager at Alternative Dispute Resolution Center – Mediation Center, Mitrovica based multiethnic organization which works in the field of rule of law and improving inter-ethnic relations between Serbs and Albanians