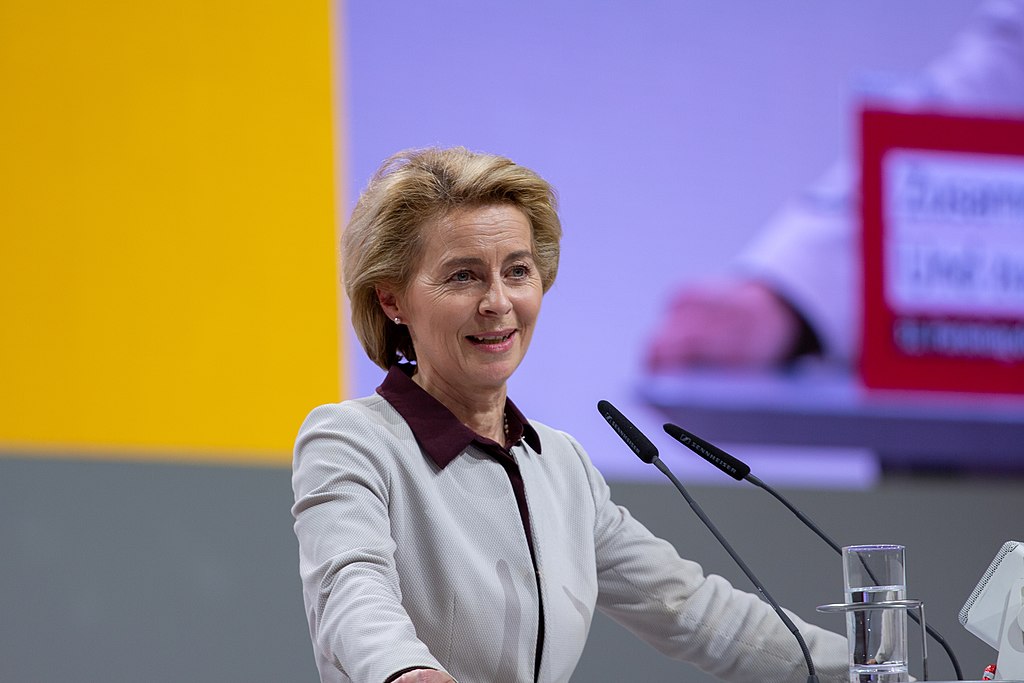 BRUSSELS – Candidate for the President of the European Commission Ursula von der Leyen has pledged her support to opening of accession negotiations with Albania and North Macedonia.

According to Macedonian television Telma, von der Leyen gave a positive answer to the demand of the Socialists and Democrats Group in the European Parliament, which asked German Defence Minister to carry on with the enlargement policy of previous Commission.

Opening of accession negotiations with Skopje and Tirana was recommended by the Commission headed by Jean-Claude Juncker both this year and in 2018, but the Council of the European Union decided to postpone the decision twice. The final verdict is expected in October.

In a letter to S&D Group, von der Leyen stated that North Macedonia is a “a bright example of positive achievements” and pledged her support despite the well-known reservations expressed by some EU leaders such as President Macron of France and Prime Minister Rutte of the Netherlands.