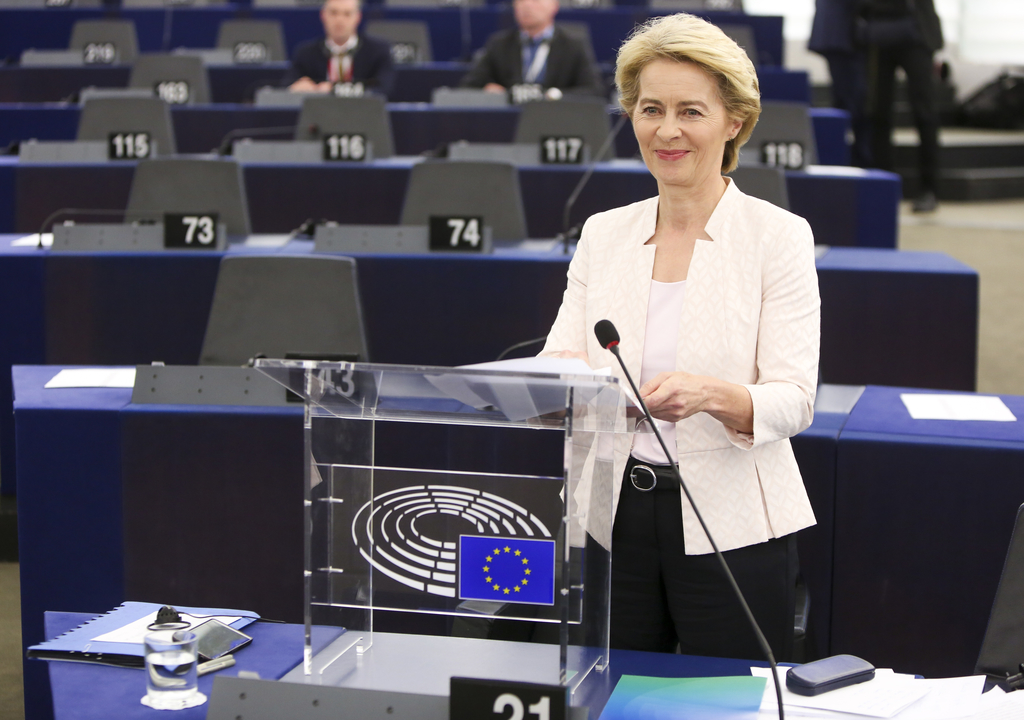 STRASBOURG – Former German Defence Minister Ursula von der Leyen has been elected as the first female President of the European Commission with a small majority of votes in the European Parliament.

Von der Leyen, member of the German CDU and the European People’s Party, has received 383 votes of the MEPs, which is 7 more than the required absolute majority. In comparison, Jean-Claude Juncker was supported by 422 MEPs in 2014.

EPP, Socialists and Democrats and liberal Renew Europe mostly supported von der Leyen, but some of their MEPs apparently voted against. On the other hand, Greens, most of the Conservatives and more radical left and right parties have withheld their support.

The composition of von der Leyen’s Commission will be known by the autumn, and it will have to be confirmed as a block by the Parliament. It will begin its work on 1 November.

Earlier this week, von der Leyen pledged her support to opening of accession negotiations with North Macedonia and Albania. She also stated that the countries that achieved success in advancing towards membership in the EU, Eurozone or Schengen area have to be rewarded.

Council conclusions on Enlargement and Stabilisation and Association Process