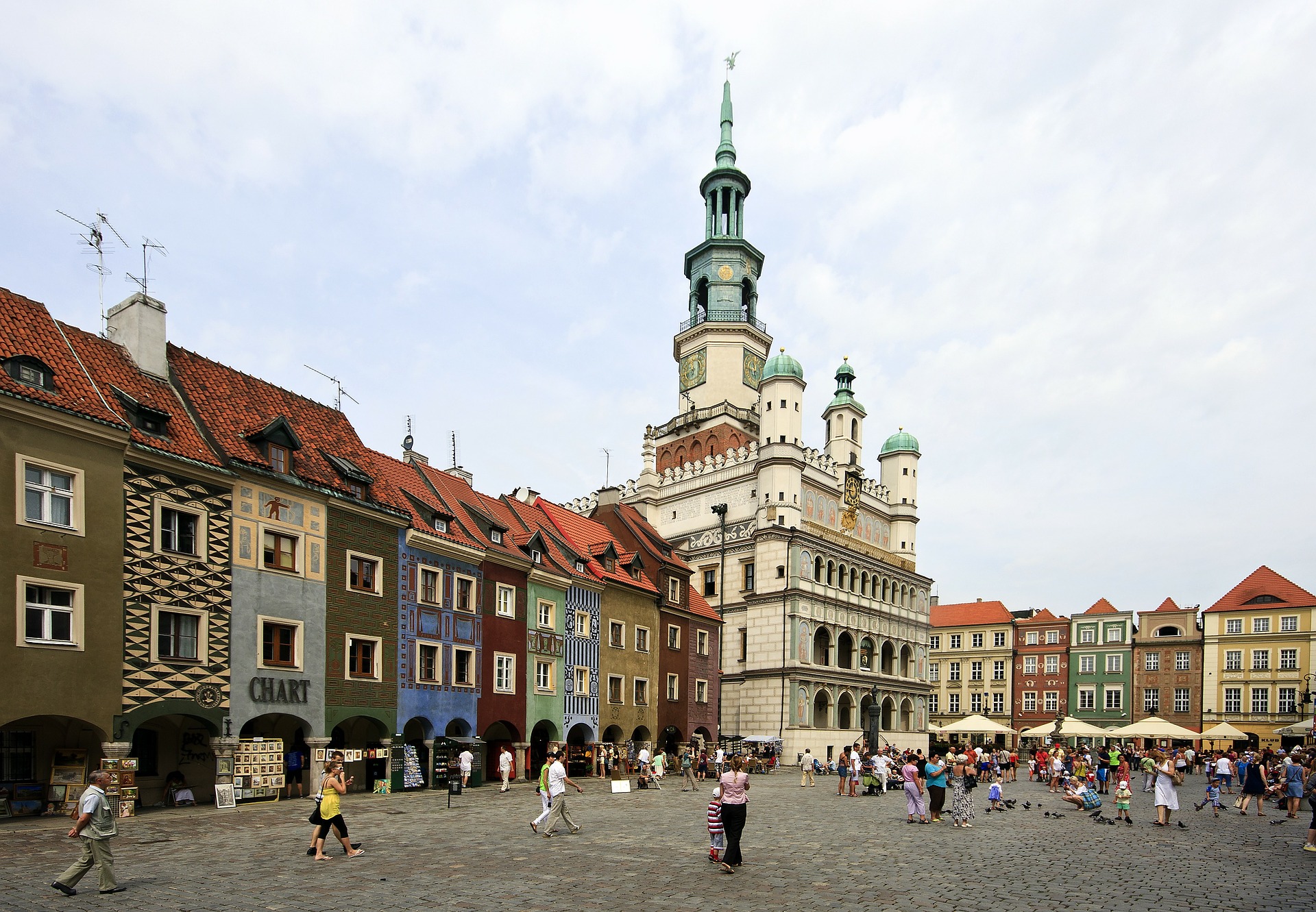 Despite the best efforts of the Polish hosts, the deliberations at the EU/Western Balkan summit held in Poznań earlier this month, were overshadowed by the continued ambivalence of EU member states towards the pace of integration of the Western Balkan region into the European Union.

The Poznań summit was the sixth in the series of annual summits organised under the Berlin Process. After Berlin (2014), Vienna (2015), Paris (2016), Trieste (2017) and London (2018), this summit certainly marked a qualitative step both in the wide range of representatives it brought together from Think Tanks, the business community and civil society, and in the interaction with political leaders attending the summit.

Over three intensive days in the cavernous halls of the Poznań International Fair, the discussions underlined the many benefits in the EU’s engagement with the Western Balkans and the huge potential in strengthening the transport and energy connectivity between the countries of the region, but also frustration at the slow pace of reform and the continued uncertainty over the depth of the EU’s long term commitment towards the region.

Disappointment over the failure of the EU member states to endorse, for the second year running, the recommendations from the European Commission on the opening of accession negotiations with both Albania and North Macedonia, has reinforced that uncertainty.

All eyes are now focussed on the October European Council, but without any guarantee of a decision being taken at that time. Some EU leaders will use the excuse of the renewal of the EU institutions and the BREXIT trauma to plead for further delay in the EU’s enlargement agenda. In particular the French President has repeated his belief that the EU should first and foremost concentrate on its own reforms before entertaining any further enlargement.

The refusal to follow the European Commission’s recommendations is a clear reminder of the extent to which the institution has lost its leadership role vis-à-vis the member states over the recent past, and the negative impact this is having on the EU’s foreign policy in its nearest neighbourhood.

The Strategy Paper the European Commission published in February 2018 on enhancing the EU’s engagement with the Western Balkans was a valiant but belated attempt to regain the upper hand. The political message addressed to the member states was clear: “merit-based prospect of EU membership for the Western Balkans is in the Union’s very own political, security and economic interest”. It subsequently deployed an extensive range of actions aimed at implementing the so-called “Flagship Initiatives” in areas critical for the much needed reforms in the Western Balkans. However this has not been enough to sway the views of President Macron and those other member states hiding behind the French in allowing the accession process for the Western Balkans to move forward.

This continued ambivalence in the EU’s attitude to the Western Balkans will only serve the interests of those leaders in the region the EU is striving to reform. The more ambiguity there is in the EU’s engagement, the more it will be used by the entrenched political and business elites, not to mention the criminal networks who profit from weak rule of law and societies built on patronage.

The only solution lies in the new President of the European Commission endorsing and reinforcing the message contained in the European Commission’s Strategy Paper. Together with a new and hopefully more pro-active High Representative for Foreign Affairs and Security Policy, the priority to be given to the EU’s engagement with the Western Balkans during the new Commission’s five year mandate should be highlighted from the start. Appointing a Commissioner responsible for accession negotiations with the Western Balkans, and stating in clear and unequivocal language the future accession prospects for the region would go some way towards restoring the Commission’s leadership role and enhancing the EU’s visibility in the region.

The European Parliament should also be in the forefront of this renewed push in support of the Western Balkans. Instead of protecting those Western Balkan leaders known for dragging their feet on reforms or even those under investigation for criminal behaviour, as the European Peoples Party has done in the past, the Parliament should be the first to speak out and hold those same leaders to account.

In the meantime, the Western Balkan countries will need to do their own homework, if only to stench the flow of the younger generation continuing to leave to seek their fortunes elsewhere. In this respect the Poznań summit underlined several areas, particularly at the local community level, where enhanced efforts could be made. The summit also served to emphasise that the much needed reforms cannot be properly achieved without the active involvement of civil society at all stages of the reform process.

The detailed position papers drawn up by the civil society sector  as part of the preparations for the summit are reflective of the immense wealth of knowledge and expertise already present in the region, despite an often hostile political environment. A more systematic involvement of civil society actors both in the policy development and decision making process in the region itself but also in the regular dialogue between the EU institutions and each country’s leaders, would greatly help in strengthening the democratic process and fostering a more inclusive model of governance across the Western Balkans.

The weakness in the political dialogue is probably most keenly felt in the area of reconciliation and dealing with the past. The Poznań summit conclusions rightly points to ‘low level’ progress in this area, although it refers to reconciliation under the same heading as bilateral disputes, as is the case in most EU documents. With the issue of reconciliation present in so many aspects of society in the Western Balkans, it would merit a separate category in itself.

Until such time as the region’s leaders embrace the challenge of seriously addressing this issue, both individually and collectively, the long term stability of the region cannot be guaranteed. Nationalist rhetoric and glorification of convicted war criminals will continue. It is unfortunate that no mention is made in the summit conclusions to history teaching, even though it continues to play a key role in perpetuating stereotypes and nationalist agendas throughout the region. A major effort in this area and in the broader context of education at primary and secondary school level would go a long way towards rebuilding trust at the local community level, particularly in multi-ethnic societies.

But as in all areas, it will require a commitment from the region’s leaders with the encouragement and support of the EU together with the Council of Europe and OSCE. Assuming ownership in addressing and resolving the challenges is the critical first step. In this respect the decision of both Bulgaria and North Macedonia to jointly host the next stage in the Berlin Process is a welcome initiative. 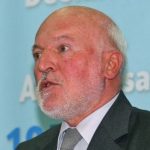