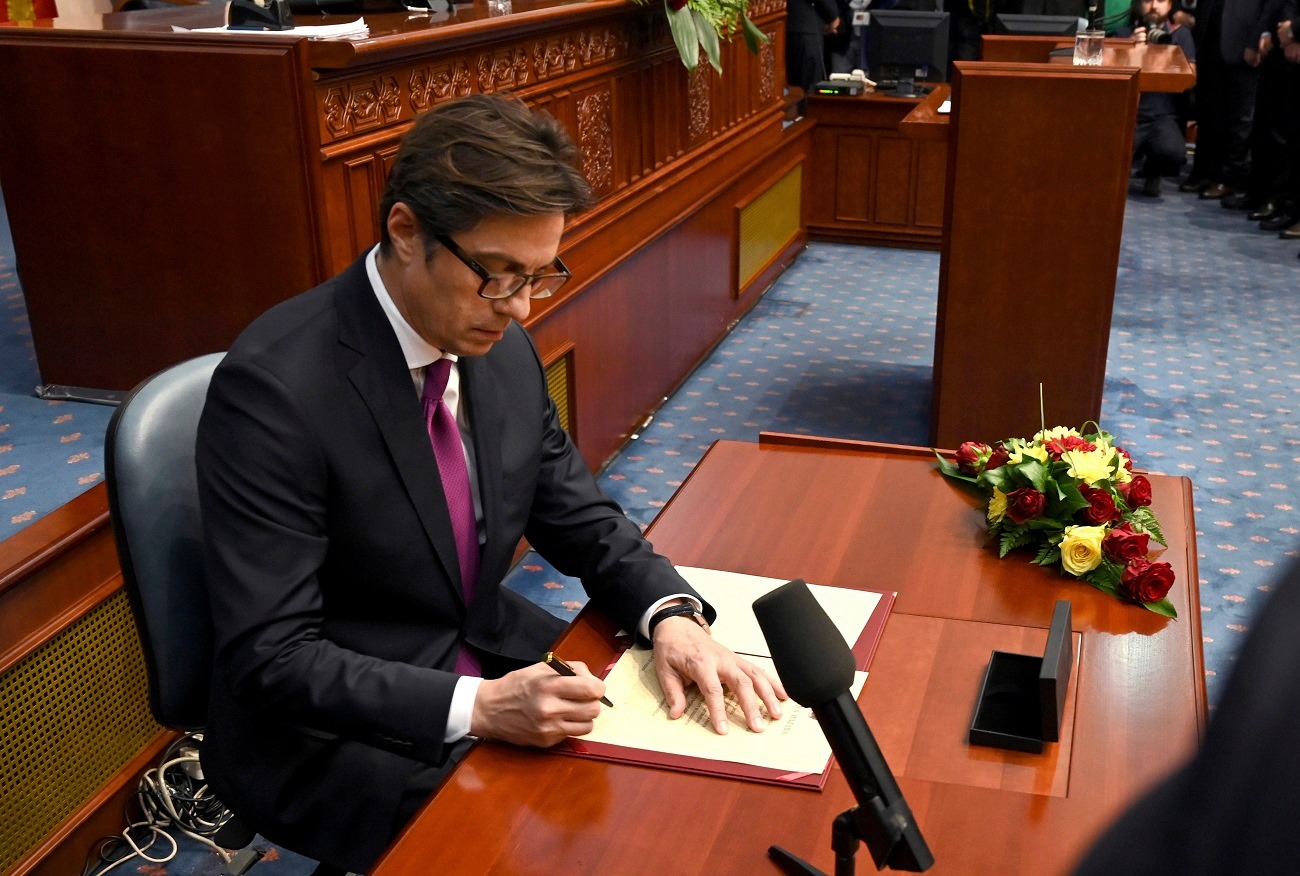 SKOPJE – “There is not a single government in the EU that believes North Macedonia should not start with the accession negotiations by the end of the year”, stated the President of North Macedonia Stevo Pendarovski.

In an interview for Radio Free Europe, Pendarovski emphasised that there had been no political reasons for postponing the decision on opening of negotiations in Germany.

“My first official visits were to Brussels, and then Berlin, where I had a meeting with Germany’s highest officials, including President Steinmeier. I received assurances that the delay in Germany was purely due to technical reasons and that there are no political reasons in the background, which had been speculated in our country and some international media”, Pendarovski explained.

German Bundestag postponed the decision on opening of accession negotiations with North Macedonia and Albania in June due to the lack of time to review annual European Commission’s Reports on these countries.

According to Pendarovski, there is no possibility for a “conditional date”, and a new delay can only happen due to technical reasons, which is possible in a legal and political sense.