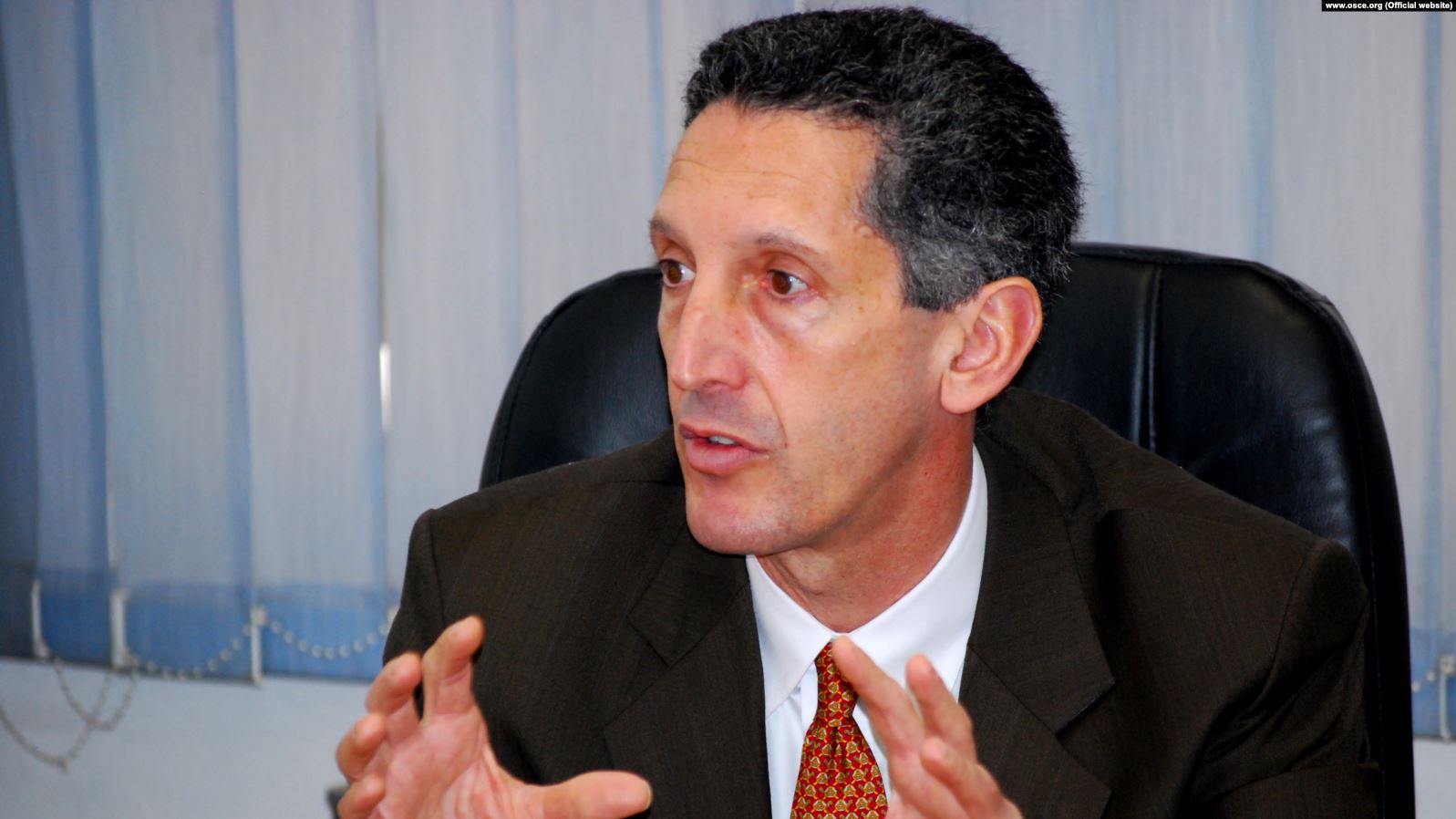 WASHINGTON – Washington and Europe want to help Belgrade and Pristina in finding a solution which will lead to stability, says Edward Joseph, professor at Johns Hopkins University.

In an interview with Radio Free Europe, he stressed that the President of Serbia is able to make a strategic move when it comes to the dialogue between Belgrade and Pristina, but in that case he would have to show his country’s clear and unequivocal commitment to the West, that is, the EU and the USA.

“The funny thing is that Vučić, who holds such a powerful position, cannot solve the Kosovo problem. Washington and European capitals want to help Belgrade and Pristina to find a solution which will lead to stability. However, if he wants to continue playing on the card of both the West and Russia, Serbia will continue to suffer from this policy of futile ambiguity,” Joseph says.

When it comes to Serbia’s ties with Kosovo, he points out that it would be necessary to ensure dignified and strong ties, especially in the south, where are Serbia’s most significant religious and cultural heritage and where Serbs live.

“That is why sovereignty should be secured for these Serbian religious centres, which would be a strong signal to Serbs there to stay and build their future. Also, to use other safeguards to protect their interests. So, we need to work on affirming the presence of Serbs and their ties in Kosovo,” Joseph says in an interview with RFE.

He also referred to the position of US National Security Advisor John Bolton, whose visit to the region was announced in the media, and who during his visit to Ukraine signalled his support for a land swap between Serbia and Kosovo, as a solution.

The professor believes that the exchange of territories is a dangerous scenario that would not resolve the dispute between Belgrade and Pristina.

“On the contrary, it would complicate the situation, it would almost certainly end the presence of Serbs in southern Kosovo, and it would jeopardize the status of Dečani, Gračanica and other significant Serbian endowments. This would immediately open up other regional issues, such as the status of Sandžak and Republika Srpska,” says Joseph.

He also explains that there are different views on this issue in Washington.

“For example, the position of the State Department is different from that of Bolton, which emphasizes that any solution for Kosovo should take into account regional stability, and the exchange of territories certainly does not contribute to the stability of the Balkans,” Joseph points out.

Regarding the tariffs that Kosovo imposed on goods from Serbia and Bosnia and Herzegovina, Joseph says disagreements have arisen between Pristina and the US, which have also asked Kosovo to abolish the tariffs. In this regard, he believes that the transitional government in Pristina could temporarily suspend tariffs under certain conditions, “including Belgrade’s willingness to contribute to the positive development and success of the dialogue.”

Presidents of the three biggest parties in the Parliamentary Assembly of Bosnia and Herzegovina, Milorad Dodik, Bakir Izetbegović and Dragan Čović, signed an agreement laying out the principles for the formation of the new Council of Ministers, ten months after the elections had taken places.

Professor Joseph says it remains to be seen whether this is a genuine commitment and agreement to form a government.

“It is hard to imagine how Milorad Dodik would accept an agreement that, in reality, fulfils the conditions of the Membership Action Plan (MAP). Although the agreement has been reached in principle, we have to wait for details to see whether it is realistic to expect BiH’s progress towards NATO membership, which is a key issue for the country,” explains Joseph in the interview for RFE.

Under this agreement, it is stated that Bosnia and Herzegovina will promote and intensify relations with NATO, without prejudice to future decisions regarding the NATO membership.

Professor believes that it is a very ambiguous message.

“There is a mention of promoting relationships, but that is not the purpose of the MAP. It is necessary to meet the criteria set out in this document, that is, the reforms. We will see if Republika Srpska under the leadership of Milorad Dodik will be ready for that,” he says.