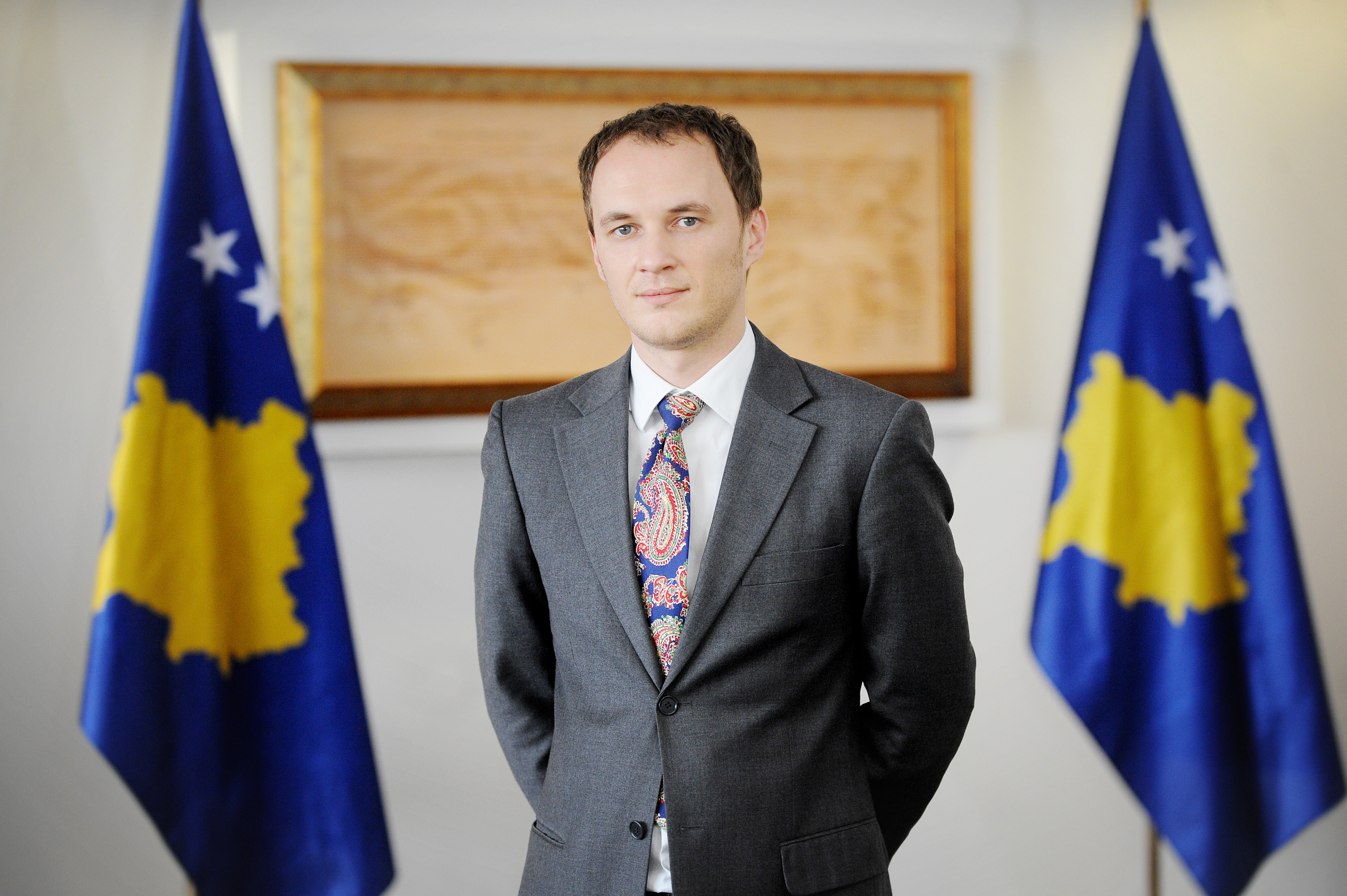 PRISTINA – While Spanish Foreign Minister Josep Borrell is poised to become the next High Representative for Foreign Affairs and Security Policy, he will have a severe disadvantage relative to his predecessors: for the first time, the High Representative will not be able to credibly promise either side EU membership as an incentive, writes Petrit Selimi, former Foreign Minister of Kosovo and a Marshall Memorial Fellow at German Marshall Fund of United States.

In his commentary for European Council on Foreign Relations (ECFR), Selimi explains that although Spain has been supportive of EU enlargement, France and many other EU member states will block any substantive membership talks for years to come.

“Kosovo and Serbia will have to make peace for the sake of, well, peace,” Selimi writes.

He points out that Serbia has pursued a campaign to persuade third countries not to recognise Kosovo’s independence, with the help of Russia, while in response Kosovo imposed a 100 per cent tariff on imports of goods from Serbia.

Selimi says that this move prompted Serbia to suspend its dialogue with Kosovo and as a result, even Mogherini has joined the chorus of leaders predicting a return to conflict.

Since Spain is one of the countries of the EU that has not recognised Kosovo, it remains to be seen what will be Borrell’s position on the Belgrade – Pristina dialogue.

“Borrell will inherit a deeply fractured Quint, comprising France, Germany, Italy, the United Kingdom, and the United States. These five countries have been engaged in Balkan peace efforts since the outbreak of war in the former Yugoslavia. They agree on the basic premise of a future deal: Kosovo must become part of the United Nations and Serbia must be permitted to move forward with EU integration,” former Foreign Minister of Kosovo notes.

He goes on by saying that Borrell’s stance on the issue remains unclear, as he sometimes indicated that “Spain will accept a final settlement between Kosovo and Serbia even if this included some form of territorial exchange”, while on the other occasions, he has reportedly said that he opposes land swaps.

On the other hand, in his commentary for ECFR, Selimi explains that Kosovo President Hashim Thaçi has indicated in negotiations with his Serbian counterpart, Aleksandar Vučić, that he would support a border demarcation process as part of a comprehensive deal, while Ramush Haradinaj, who recently resigned as Kosovo’s Prime Minister, opposed the move.

“In both Pristina and Belgrade, there are actors who understand that, after decades of open hostility and war, they must end their conflict if they are to move forward in their respective nation-building efforts. Western Balkans countries now have to understand that, even if EU integration is further away than ever, the bloc will never bring countries with open bilateral issues – including unresolved border delineation – into the fold,” Selimi writes.

However, he believes that once the compromises between Kosovo and Serbia are reached, they must codify them in a final deal and implement them using a credible mechanism.

“Ultimately, Kosovo and Serbia need to engage in a focused, intensive process that involves the EU and has the support of the US, as well as the tacit approval of Russia. To facilitate this, Borrell should – as Macron has proposed – add depth to his dialogue team at the European External Action Service by appointing a powerful, Quint-backed special envoy who will maintain an even-handed approach towards negotiations between Kosovo and Serbia,” Selimi concludes.

G7 Foreign Ministers: Belgrade and Pristina to reach an agreement