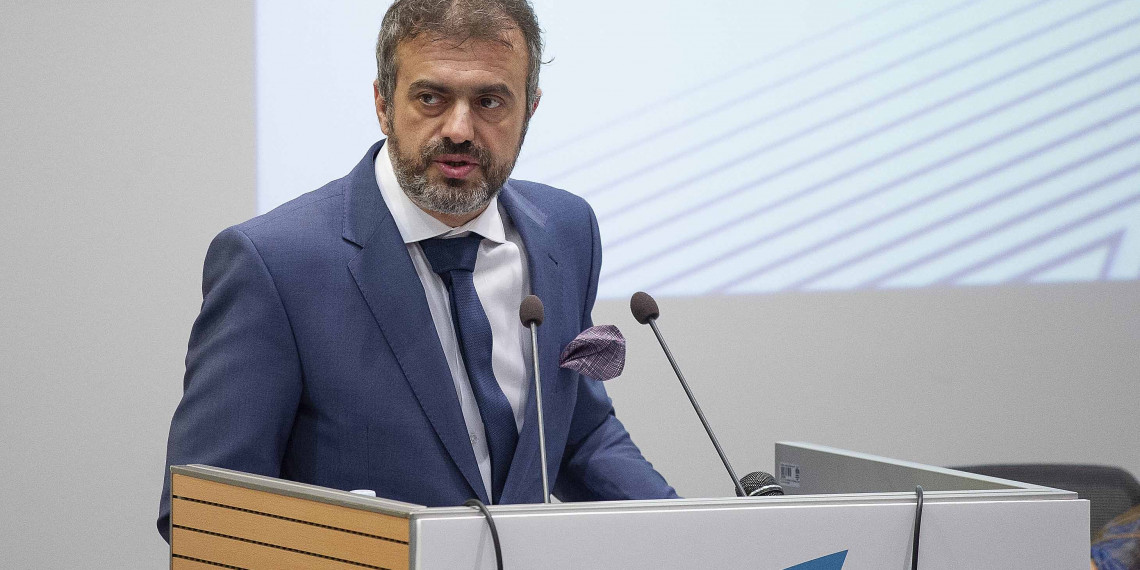 BELGRADE – Leader of the opposition “Free Citizens Movement” (PSG) Sergej Trifunović, wrote an open letter to the Chairman of the Foreign Affairs Committee of the European Parliament and outgoing Rapporteur for Serbia David McAllister yesterday, ahead of his visit to the country, asking him to consider facilitating a cross-party dialogue so that the 2020 parliamentary election can take place without opposition’s boycott.

“In the last several days a vast majority of opposition political parties are seriously considering the boycott of these elections, which at this time cannot be considered free or fair. The PSG understands that participating in elections and partaking in the workings of the National Assembly are the cornerstone of any democratic society and we will fight for that until the last possible moment,” stressed Trifunović.

However, he also emphasised the worsening conditions for the conduct of a free election next year.

“As Serbia quickly falls under a full state capture, similar to what we saw in North Macedonia several years ago, it becomes virtually impossible to engage with governing parties to create even the slightest sense of a fair and balanced playing field,” Trifunović wrote.

He thus proposes applying the process of the facilitated dialogue under the auspices of the European Parliament “Troika”, which would include ruling and opposition parties in Serbia, as well as civil society organisations and journalists associations, similar to what ultimately lead to successful 2016 parliamentary elections in North Macedonia.

Read the full text of the letter HERE.

Trifunović also proposed a composition of a special report on the rule of law issues in Serbia, again citing the example of North Macedonia during the political crisis.

“The Macedonian Priebe Reports have proven themselves to be a good step in providing recommendations on systemic rule of law issues, which are crucial for the future of our country. These recommendations need to be transposed into any EU facilitated special agreement between the ruling and opposition parties,” wrote Trifunović.

He concluded the letter with expression of hope that there will be an opportunity to meet with McAllister during his next available visit to Serbia.

Who are PSG and Trifunović?

The Free Citizens Movement (PSG) is a liberal pro-European organisation founded by the former Ombudsman and 2017 presidential runner-up Saša Janković in the months following his defeat to President Aleksandar Vučić. It has never participated in the election so far, and will thus not be present at McAllister’s conversation with parliamentary parties today, but some polls predict it would clear the 5% threshold needed to enter the National Assembly next year.

Following Janković’s withdrawal from political life in the late 2018, an actor and activist Sergej Trifunović was elected as his successor, causing some of the members to leave PSG, but also attracting new ones and causing a surge in the polls.

While the political orientation of PSG has not changed since Trifunović’s election, his direct and informal political style is seen as the most important departure from the former leadership.

Before being elected as PSG’s leader, Trifunović was known in public as an activist and a founder of the foundation for covering medical costs of the children with rare diseases, in addition to his acting career. He was a prominent critic of the ruling SNS and has been a target of several smear campaigns by the government-friendly tabloids.

PSG has so far refused to become a part of the Alliance for Serbia (SzS), wide opposition coalition formed in 2018 and the strongest opposition actor. The apparent withdrawal of the Alliance from the talks on election conditions with the ruling parties, facilitated by the Open Society Foundation in Serbia and Faculty of Political Science, has lead to Trifunović’s letter to McAllister.