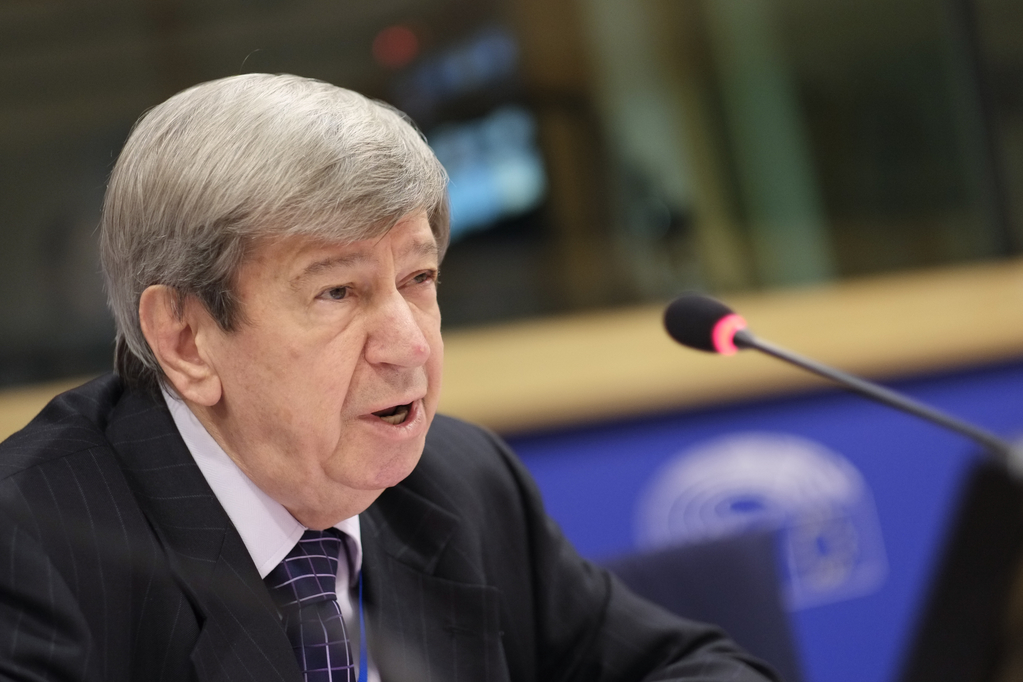 BRATISLAVA – North Macedonia could receive a date for the start of negotiations in the fall, while this scenario is less realistic for Albania. When it comes to Belgrade-Pristina dialogue, Federica Mogherini has not shown enough leadership, but it is doubtful Josep Borrell will do better, says former Member of the European Parliament Eduard Kukan.

In an interview with the Slovak Foreign Policy Association (SFPA), Kukan, who chaired the Western Balkans Working Group during his time in EP, explains that North Macedonia has been meeting the criteria for years, but the Union has been postponing the opening of accession negotiations, which, he believes, is absolutely embarrassing and demotivating.

“North Macedonia could be given a specific date at the European summit in the fall, which I consider realistic,” says former MEP,  adding that, while Emmanuel Macron had very categorical statements on the issue, it seems that he is already easing them.

On the other hand, while he is aware that Tirana is also waiting for a similar step, Kukan believes that the situation Albania is completely different.

“They have to implement a huge judicial reform, the opposition boycotts the parliament and, above all, the Albanians cannot find compromises”, he pointed out, adding that it would be unrealistic for Albania to receive the date at the moment.

When it comes to Belgrade-Pristina dialogue, Kukan once again expressed criticism towards the High Representative Federica Mogherini, who, according to him, did not show enough leadership skills.

“At the moment when Kosovo was imposing tariffs on Serbia, it was necessary to travel there and slam the table”, Kukan was unambiguous.

He does not think that Mogherini’s successor Josep Borrell would do a much better job.

“I remember him as President of the European Parliament. His nomination surprised me because the Spaniards have more dynamic and younger politicians”, said Kukan, proposing a special envoy as a solution to the dialogue.

Asked about the idea of the exchange of territories, which was circling around during the previous year, he assessed that it was not only a campaign strategy.

“I expect that the issue of resolving recognition of Kosovo by exchanging territories with Serbia will come back. However, this could destabilize neighboring Bosnia and Herzegovina”, warned Kukan, stressing his opposition to the idea.