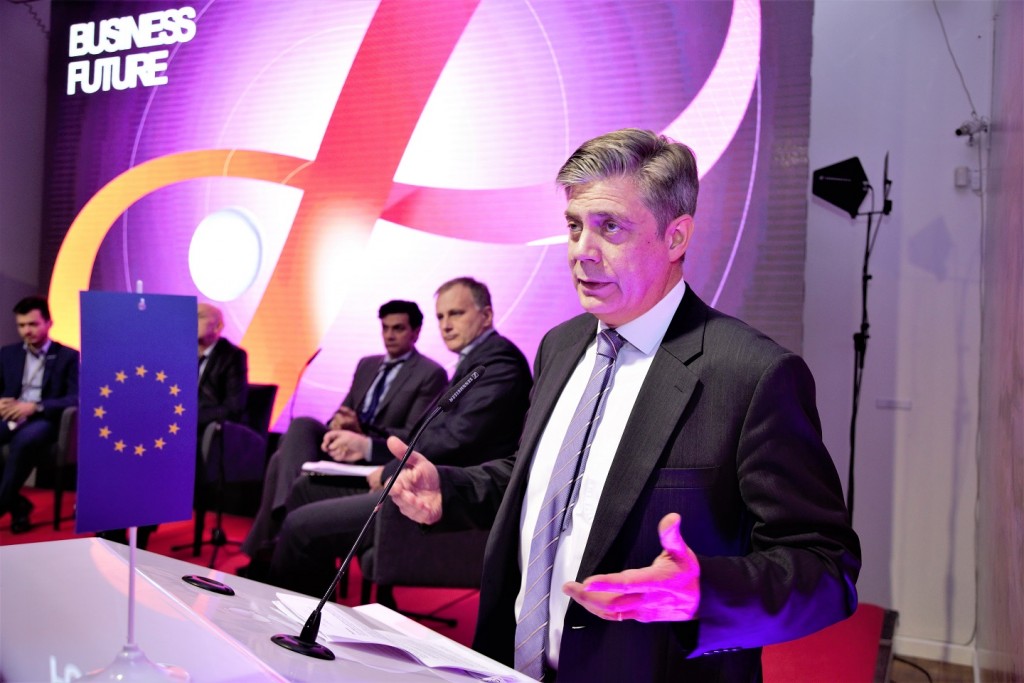 BRUSSELS – Head of the EU Delegation to Bosnia and Herzegovina Lars-Gunnar Wigemark stated today that the efforts towards government formation should continue.

He said that while commenting on yesterday’s meeting at which BiH Presidency Members could not agree on the formation of government, Sarajevo N1 television reports.

“What is important is that the efforts towards the government formation continue, that the process of formation of the new Council of Ministers and its Chairman continue, whether it is Mr Tegeltija or somebody else. That is the number one priority set by EU at the very beginning. Commissioner Johannes Hahn was very clear during his visit in march. We do not believe in pre-conditions to government formation”, said Wigemark.

He added that the EU understands that there is a number of issues that need to be addressed, but that the fact that the government does not exist is paralyzing, which is a big problem.

According to him, there is no alternative to the Agreement.

“We believe that the agreement of the leaders is a good foundation for a coalition government and there seems to be no alternative. Member states, so not only Commissioner Hahn, have underlined several times that the country needs to establish the government, because without government there are no EU integrations, but also no NATO integrations. We think that the issue of NATO is being over-exaggerated, the submission of the Annual National Plan is a technical issue”, he concluded.

According to him, if Serbia can maintain good relations with NATO, so can BiH.

“We encourage political leaders to abandon the rhetoric and achieve an agreement, their jobs is to achieve a compromise. This is what they have done on 5 August, and they should do the same on 5 September or any other time”, said Wigemark.