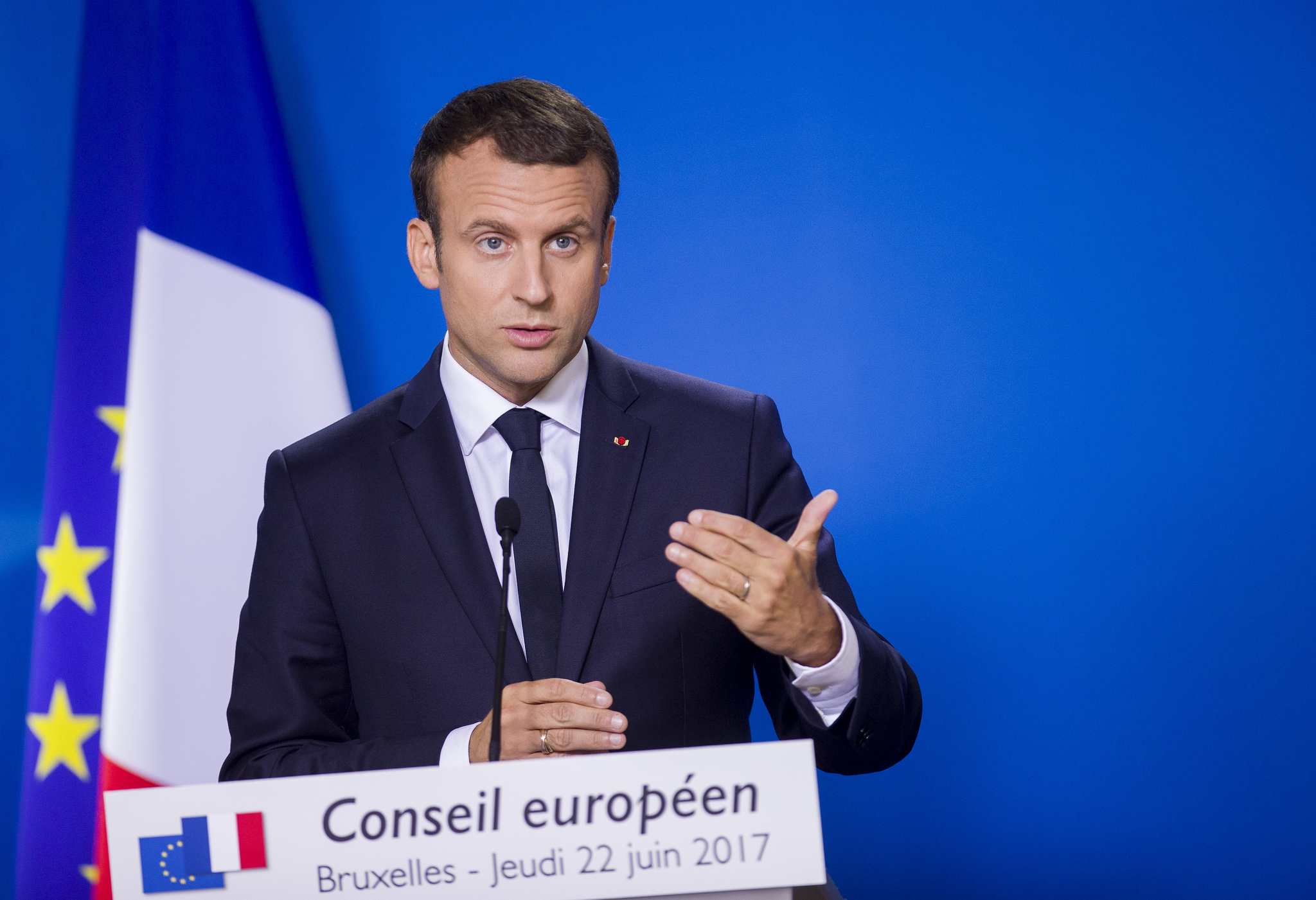 PARIS – French President Emmanuel Macron asked the ambassadors of his country to get more geographically involved in the developments in the Western Balkans, mentioning Serbia as a particular example.

According to a speech fully published at the website of the Presidency of France, he emphasised that Paris must reinvest in the countries that have a true affection towards France, so that other European powers do not “play the game instead of France”.

“Otherwise the United States, Russia and Turkey will decide on the Western Balkans. Germany also has its vision for this area, which is much more efficient and strategic than our”, said French President.

He reminded that he visited Serbia in July.

“I think that the last presidential visit to Serbia took place in 2001, that is madness. When, for example, I see how much we invest in the area of culture, much less than we invest in the areas of public life than in some countries which are strategically much smaller and further away”, said Macron in a speech during a traditional conference of the ambassadors.

Speaking in front of 200 representatives, Macron states that he is pushing for a “courageous strategy” of the French diplomacy, pointing out that it is necessary for EU and Russia to become closer.

“Pushing Russia away from Europe would be a serious mistake”, remarked Macron.