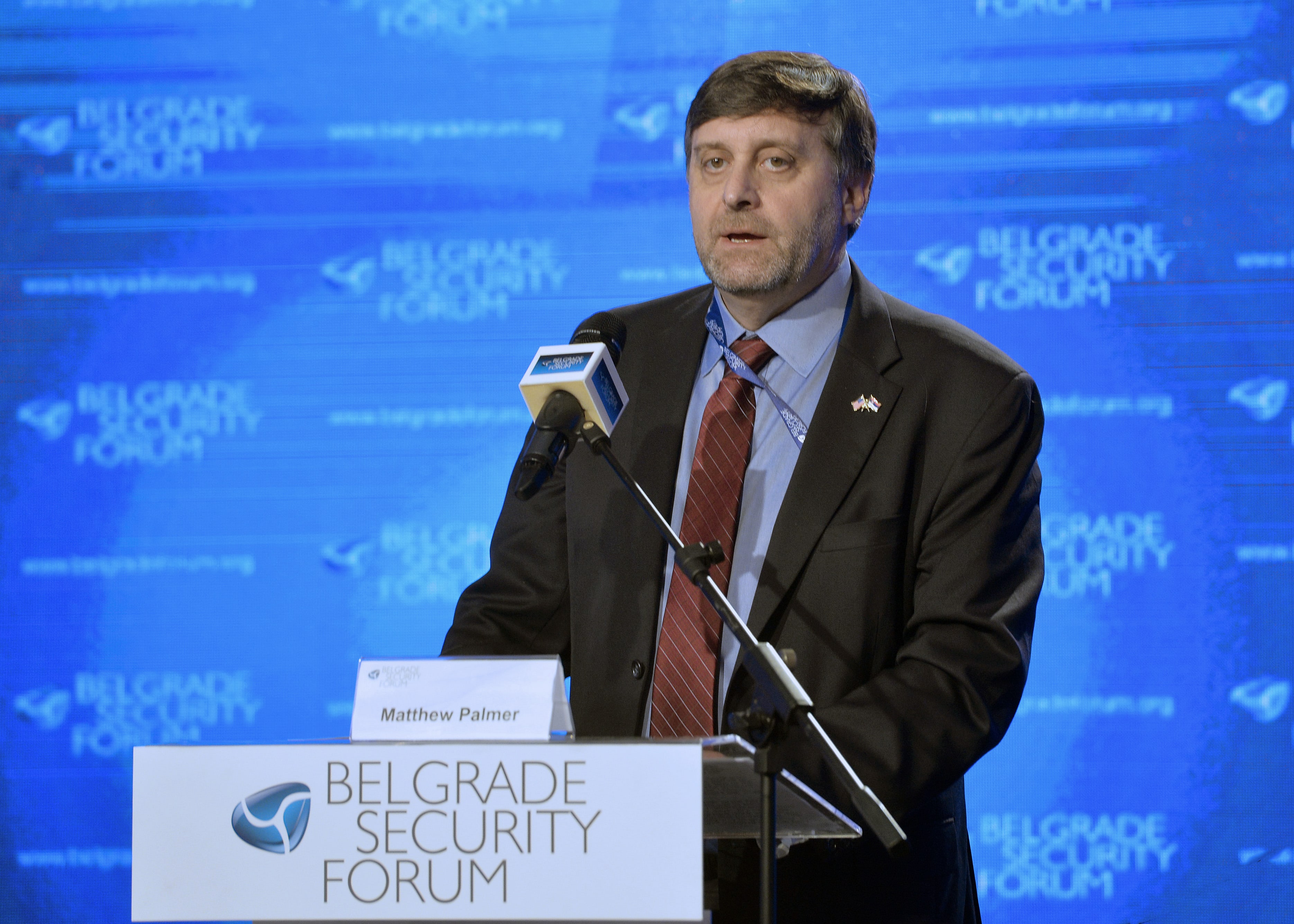 WASHINGTON/PRISTINA/BELGRADE – United States Deputy Assistant Secretary of State for European and Eurasian Affairs Matthew Palmer has been appointed to the position of a Special Representative for Western Balkans by Secretary of State Mike Pompeo. According to Foreign Policy, he is expected to contribute to the restart of the Belgrade-Pristina dialogue.

In the official announcement of the State Department, Palmer’s new role is described as “leading the efforts on strengthening American diplomatic engagement in support of peace, stability and prosperity of the region”.

Palmer will take part in the Bled Strategic Forum, which starts on 1 September, in his new role, and then represent United States at the meeting of “Quint” countries in Brussels, N1 reports.

Earlier this week, EU leaders urged Kosovo and Serbia to get back to the negotiating table at a meeting in Helsinki.

President of Kosovo Hashim Thaçi congratulated Palmer on his new role today, welcoming the increased engagement of the United States in integrating his country and the whole region in Euro-Atlantic club of nations.

Pristina has already expressed its opinion that a more active role of the United States is crucial for the success of the normalisation process.

Foreign Minister of Serbia Ivica Dačić interprets the decision as United States’ wish to solve open issues in the region. According to him, America does not longer see the issue of Kosovo as already solved.

“Whether it will be solved depends on which issues will be crucial and whether there will be a pressure on Pristina to revoke tariffs”, said Dačić.

President of Serbia Aleksandar Vučić recently traveled to Washington where he met with Secretary of State Pompeo.

Kocijančič: The final agreement between Serbia and Kosovo needs to be sustainable and realistic