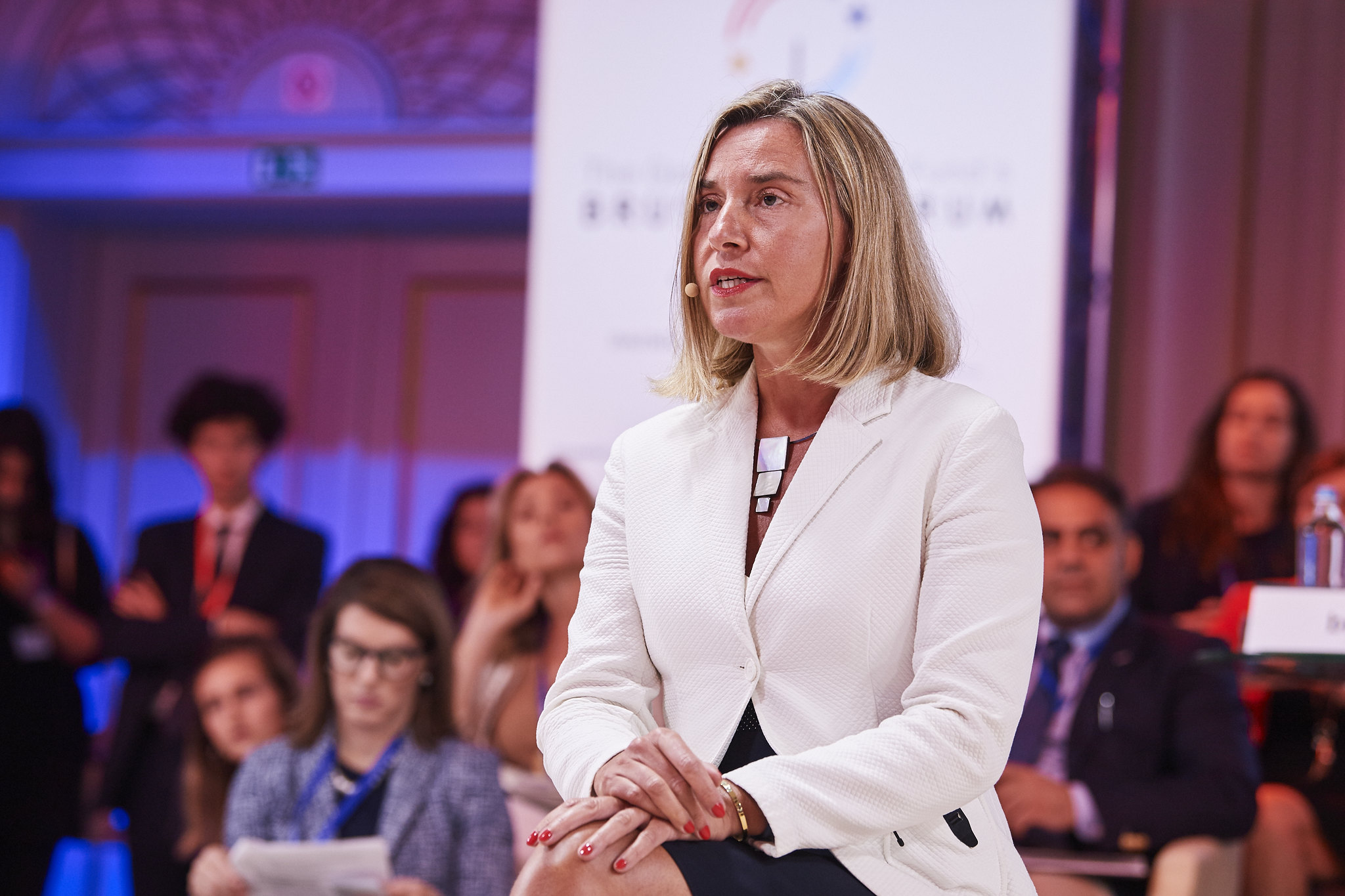 BRUSSELS – High Representative of the European Union for Foreign Affairs and Security Policy Federica Mogherini urged the EU to maintain a strong presence in the Western Balkans, so that a clear interest of the regions’s accession to the EU can be achieved.

“I am convinced that, if we do not do that, we will be sorry in a couple of years”, stated Mogherini.

In her address at the annual conference of EU Ambassadors in Brussels, she assessed that the accession of the Western Balkans in the EU is an issue of a reintegration of the whole European continent and that it is necessary for the Balkans, as well as the EU.

“We have a clear interest for the whole Balkans to access the EU. We all know that it is a long, complicated, ever so interesting and lively process which will require a lot of time, resolution of problems and political commitment of all sides, as well as determination”, stated Mogherini.

She gave the example of a successful resolution of the issue of the name of the North Macedonia, assessing that it was achieved with the commitment of Athens and Skopje and a constant support and encouragement of the EU.

“The same goes for entire Balkans. We will require courage, leadership and determination, as well as maintaining a constant presence, every single day”, emphasised Mogherini.

Head of EU diplomacy thinks that this kind of EU engagement in the Balkans will lead to final achievement of all possibilities the continent has to offer.

“It is, at the very top, the reconciliation. This is the only area in which enlargement is returned to its original values of the formation of the EU, which is the establishment of peace in the places scared by a war”, remarked Mogherini.