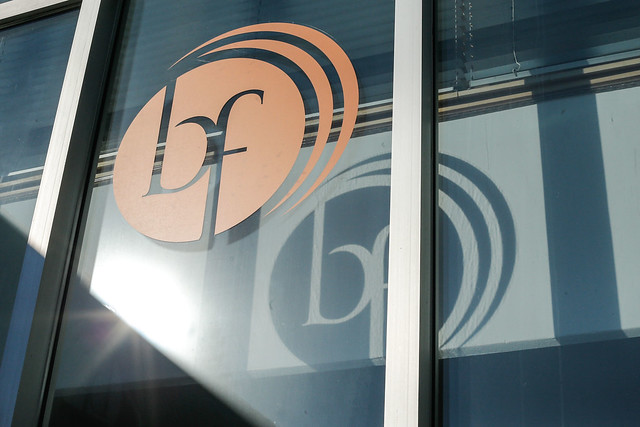 BLED – “All of the people sitting here are closer to my heart than people from Finland, Lithuania or some other EU member, we are all brethren”, stated Foreign Minister of Serbia Ivica Dačić with a hint of humor during the panel with his Western Balkan colleagues at this year’s Bled Strategic Forum, underlining one of its main themes – the need for Western Balkan countries to show more support to each other at their respective European integration paths.

Following Behgjet Pacolli‘s newest call for the EU to grant Kosovo visa liberalisation during his address to the panel, Dačić expressed his support to this policy, as well as opening accession negotiations with North Macedonia and Albania.

He was joined by his Montenegrin colleague Srđan Darmanović who stated that, while his country is a frontrunner, there will be no success story in the Western Balkans if all of its countries do not advance on their European path.

“Who of the Western European politicians would risk changing the name of their countries [like the government of North Macedonia]? Neither North Macedonia nor Albania, nor any of us are Scandinavian democracy, but they have  they have undertaken a serious vetting process of judges in Tirana, so much so that it crippled their judiciary”, Darmanović explained his support to opening negotiations with regional partners.

Following the endorsement of his colleagues, Foreign Minister of North Macedonia Nikola Dimitrov once again made the case for his country.

“Children born in the year in which we have signed the Stabilisation and Association Agreement are turning 18 this year. Since 2009, European Commission has recommended opening of negotiations with Macedonia”, repeated Dimitrov, pointing at the better scores that country has gotten in the past few years in various democratic indexes.

Even in the most recent controversy around the Special Prosecutor, which has left the bitter taste in everybody’s mouth, the institutions have reacted, he pointed out.

North Macedonia is not asking for lowering of the standards, just that everybody respects the rules of the “game”, Dimitrov stressed.

“They need be strict with us, but if we deliver, they should deliver”, he stated, reiterating the point previously made by Pacolli.

Szijjártó: I hope there will be a Commissioner for Enlargement in the next Commission

Also participating at the panel was the Foreign Minister of Hungary Péter Szijjártó, whose country is allegedly eyeing the position of the Enlargement Commissioner. He once again expressed his country’s support for speeding up the process, as well as hope that the such portfolio will be established.

“Enlargement is in the interest of the EU when it comes to politics, security, economy. Everybody agrees about that publicly, but when 28 of us [Foreign Ministers] get together, I am in the minority”, said Szijjártó, criticizing the outgoing Commission for, in his view, failing on this issue.

Dačić was also critical of the Commission, saying that the institution should made clear to Serbia whether accession is on the table in the near future.

According to him, North Macedonia has not been rewarded appropriately for resolving a long standing bilateral issue.

“What should Belgrade and Pristina expect then?”, asked Dačić.

Foreign Minister of Bosnia and Herzegovina Igor Crndak and Regional Cooperation Council Secretary General Majlinda Bregu agreed on the need for EU to show more engagement when it comes to the region.

“I really can find it hard to keep the EU-narrative alive. This is not a technocratic process, this is a political decision, you need to be brave for this”, stated Bregu, adding that more than one third of the population has moved out of the region in the last twenty years and that this trend cannot continue.

If the EU can be accused for the lack of responsiveness, that cannot be said for the United States, at least in the past few days – this is, at least, how the newly-appointed Special Representative for the Western Balkans Matthew Palmer has interpreted the revival of this position.

“We have heard that the US was not sufficiently engaged, so we are now competing for positive influence and using it for the goal of integrating Western Balkans in the Euro-Atlantic institutions, that is the strategic interest of the EU”, stated Palmer.

According to him, immediate goals of the United States in the region are the return of Belgrade and Pristina to the negotiating table, opening of accession negotiations for North Macedonia and Albania, preferably in October, and deep reforms in Bosnia and Herzegovina, as well as the country’s commitment to European future.

Pisonero: The EU expects dialogue and acceleration of reforms from Montenegro