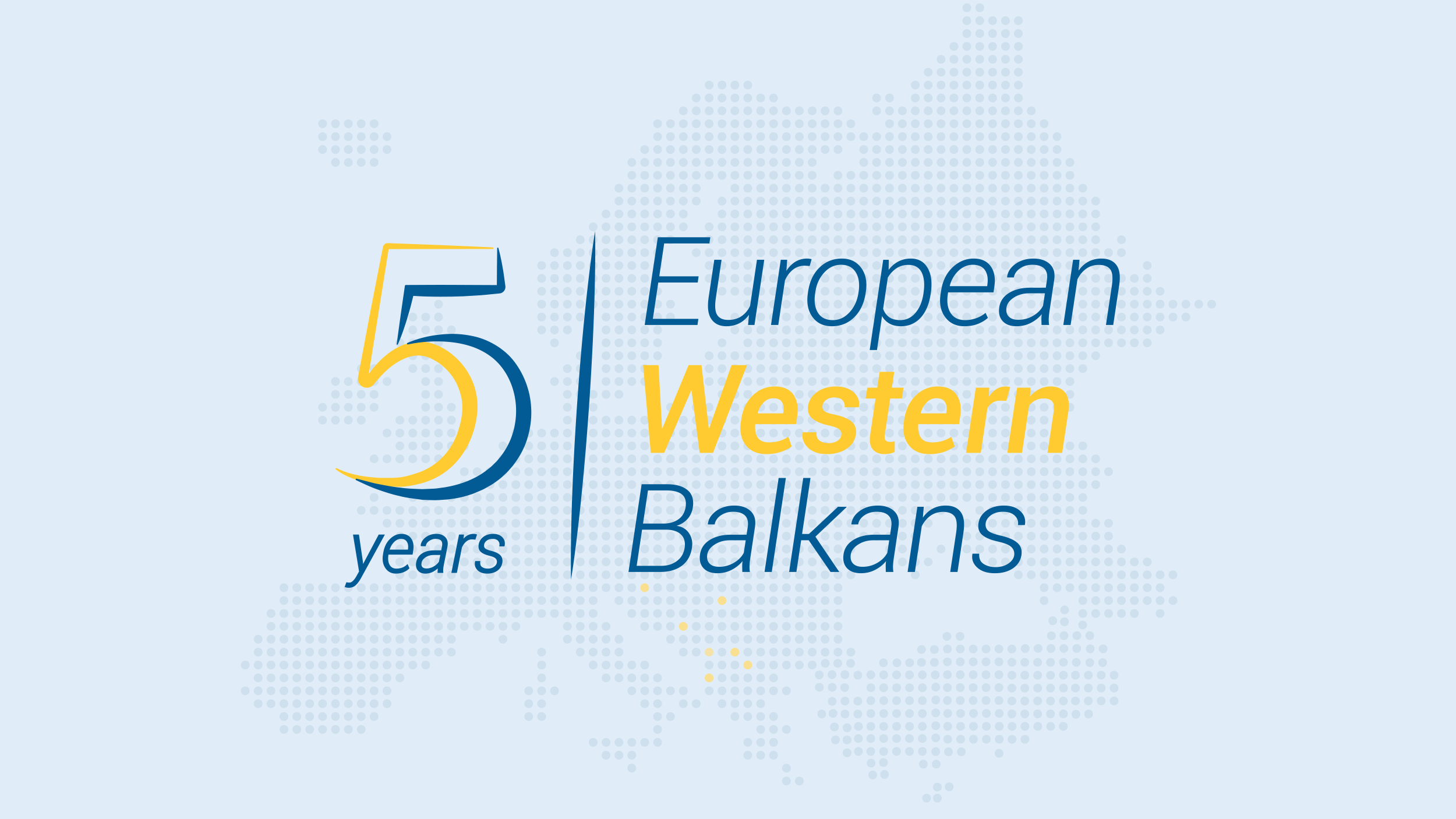 We are pleased to inform you that the European Western Balkans is celebrating its 5th anniversary! We are grateful for your continued support over these five wonderful years.

From modest beginnings and launch of the portal in mid-2014, we have managed to become a relevant source of information in the Western Balkans and the European Union.

We have informed you in a timely and accurate manner about the European integrations, the foreign policies of the countries of the region and the state of democracies in them.

We have not missed the topics in the field of regional cooperation, security, freedom of the media, economy, justice, environmental protection and many others that we considered important for the life of citizens.

So far, we have conducted over 290 interviews with the most prominent and influential officials, experts, politicians, activists, NGO representatives and professors, from the region and the European Union and beyond. More than 12 EU foreign ministers, together with 17 foreign ministers of the region, have been interviewed or have written for our portal. We have also published over 310 opinion pieces on various issues that you were interested in. Our content has been published in the largest media outlets in the region and the EU.

For the past five years, we have been reporting on the most important events organised by NGOs, regional governments and EU Member States.

We have been strategic media partners of the Belgrade Security Forum – the most relevant event in this part of Europe where the key actors meet and discuss foreign affairs and security.

In addition to reporting from significant events, we have organised and helped in organising more than 50 events in seven countries.

In addition to this, the European Western Balkans was the only one to organise an event to monitor the European elections in a non-EU country.

For the past five years, the goal of our work has been to make the process of Euro-Atlantic integrations of the region closer to you and provide you with current, relevant and correct information on the topics of your interest.

Today, European Western Balkans is pleased to present you its mobile application! It is available for Android and iOS mobile platforms and you can download it here:

As always, we will give our best to reward your trust and be your first destination for information on EU and the Western Balkans.