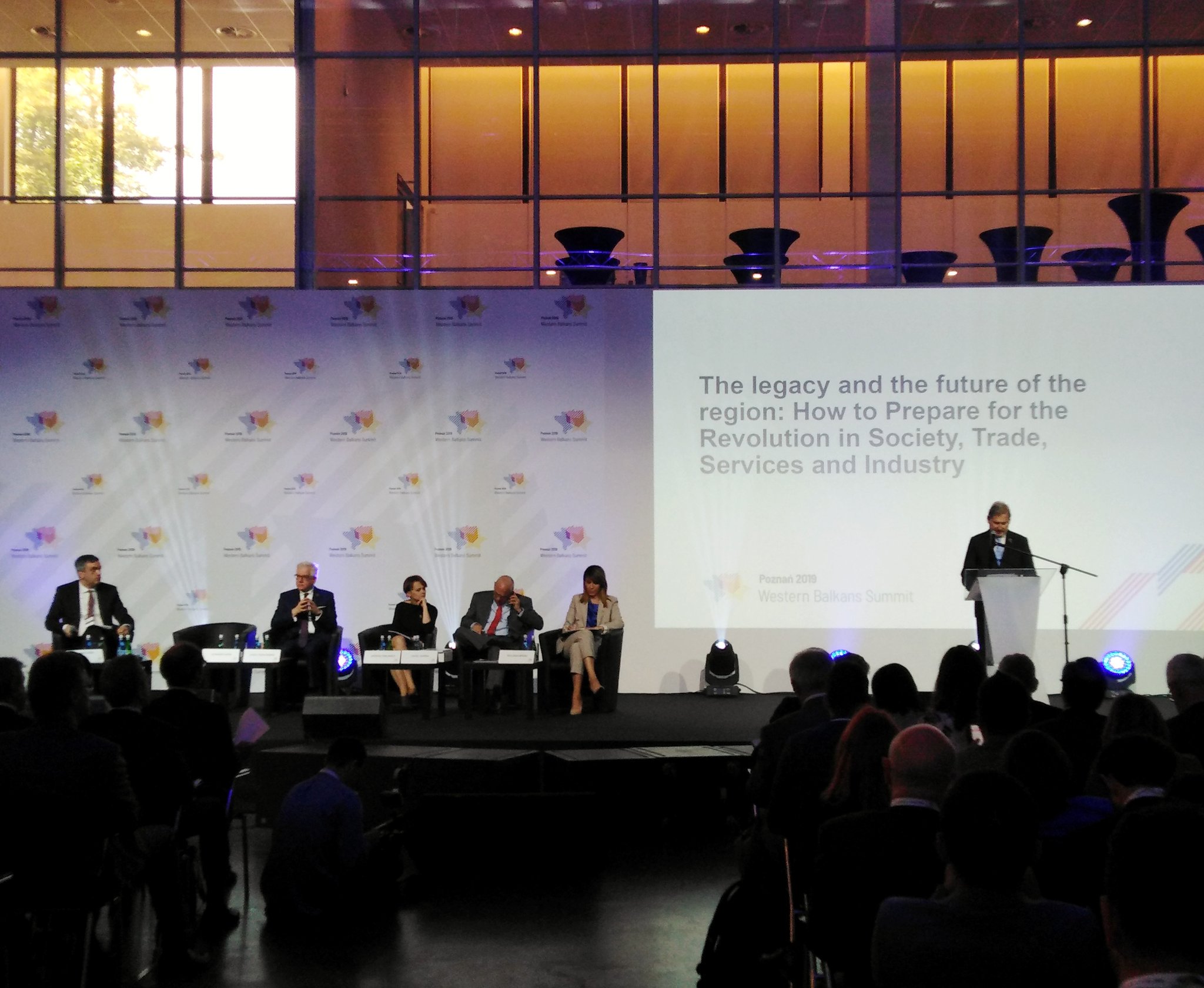 The context of civic engagement in the EU integration process has changed through the past enlargements significantly. The process is becoming longer and there seems to be no guarantee of the EU acknowledging progress on the required reforms by making the decisions to move the integration process forward.

The growing frustration is present in the entire Western Balkan region as the prospect of accession seems to be further than ever. In the same time, the need for joint efforts between the governments and civil society to keep the EU integration goal alive among the Western Balkan populations in spite of these frustrations is crucial.

Another, more positive, factor of the change from previous enlargement is the emphasis the EU puts on the engagement of civil society in the integration process and CSOs role in a democratic society in general. The Western Balkan governments are required to involve civil society actors in the necessary reforms through consultations and as monitors of their implementation.

Due to this pressure from the EU on engagement of the civil society sector, some kind of formal government-civil society cooperation framework is currently in place in all Western Balkan countries.

Nevertheless, having established mechanisms of cooperation does not mean it is sufficiently translated into practice. The consultations are often held on an ad hoc basis, the civil society recommendations are not reflected in the final versions of the documents, process of policy making is not transparent enough, leading to the situation when the actual benefit of civil sector engagement is misunderstood and undervalued by political leadership, and the cooperation is realized rather in a pro forma manner because it is required by the EU.

Compared to previous enlargements, there is a wider spectrum of international donors providing various funding opportunities for the CSOs activities and development of their capacities. While being dependent on foreign funding can be often problematic, at least some level of sustainability of the CSOs in the region is maintained. In the same time, civil society actors in the region are better connected to their counterparts and other actors in EU member states and in Brussels which increases their advocacy potential. Further creation and utilization of connections with actors with similar focus and goals is, however, necessary – at domestic, regional and international level.

Overall it is clear that the space for civil society in the EU integration process is not sufficient and has to be broadened, especially with regard to issues crucial for democratic and European future of the Western Balkans. This change towards meaningful inclusion of civil society requires genuine efforts from both sides, the government and the civil society sector. The government needs acknowledge the role CSOs play as a bridge between administration and citizens, providing political bodies with insights and recommendations on how to create policies most contributing to well-being of their citizens.

For governments to be able to communicate the goal of EU integration and the complicated and hard process to their citizens, good cooperation and coordination with the CSOs is necessary. The governments of the Western Balkans should focus more on development of proper communication strategies together with the civil society and support the CSOs adequately in these activities.

Furthermore, the need for effective communication about the EU to citizens does not fade away with the EU accession. As the situation in some “new” member states shows, communicating EU to the citizens is an ongoing activity which requires continued cooperation and coordination between the government and civil society and should be seen as such also by the Western Balkan leaders.

On the other hand, as the civil society in the region has to struggle to get their place at the table in policy making, more activity and cooperation among the CSOs is needed, in each country and across the region. The CSOs have to be able to unite and speak with one voice on topics relevant to them as often as possible.

Creating well-established functioning platforms on specific issues could enhance their visibility as an actor in the process and also make it for the governments easier to navigate in the civil society sector. As all Western Balkan countries face similar challenges, it could be beneficial for the CSOs to search for partners with similar focus and activities across the region, forming advocacy platforms at the regional level.

In order to gain a better access to relevant information, the CSOs need to utilize all connections they have to the public sector and relevant stakeholders. Former colleagues from the civil society sector who entered the political bodies can be an important asset and link between the civil society and public administration. Meanwhile, us, partners from the EU member states, have to continue fostering connections between civil society of the Western Balkans with our CSOs and governments and keep on advocating stronger EU engagement in the region. 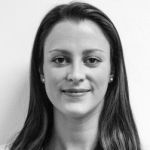