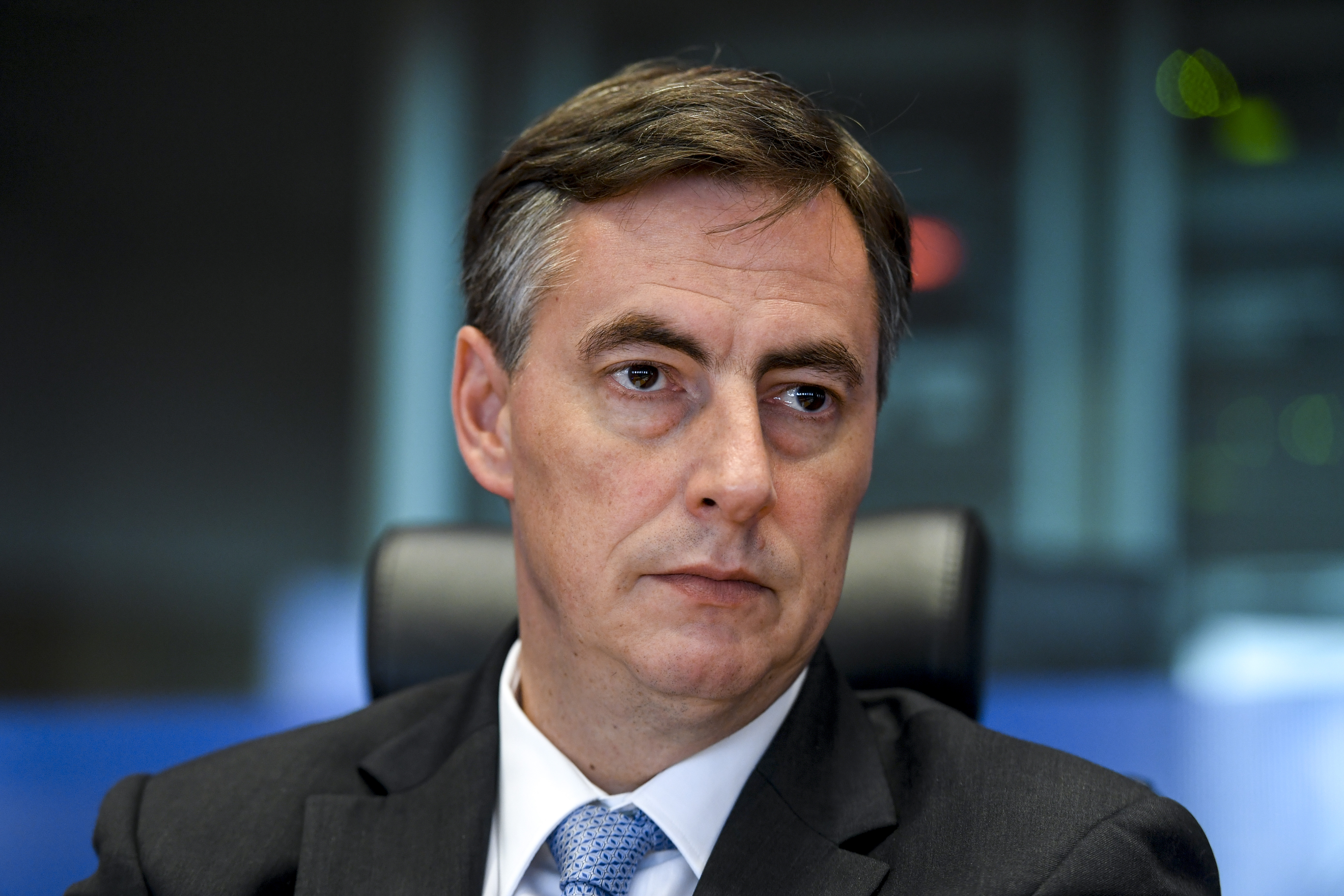 BRUSSELS – European Parliament is ready to mediate the dialogue between government and the opposition in Serbia over the election conditions, if it receives a positive answer from the Speaker of the Assembly Maja Gojković, stated David McAllister, Chair of the Foreign Affairs Committee of the European Parliament.

McAllister says that he has sent a letter to the Speaker Gojković with a proposal for a cross-party dialogue in Serbia, mediated by the European Parliament.

“In the case of a positive answer of the Speaker of the Assembly, we are ready to support the proposed dialogue”, McAllister stated for Tanjug.

He reminded that the former MEPs Eduard Kukan and Knut Fleckenstein visited Serbia at the end of August, where they carefully listened to the positions of all parties.

“After they reported the results of the discussion to me, I sent a letter to the Speaker of the Serbian parliament Maja Gojković with the proposal and a time frame of the dialogue mediated by the European Parliament. We are ready to support the proposed dialogue on the basis of a positive answer of the Speaker”, McAllister said.