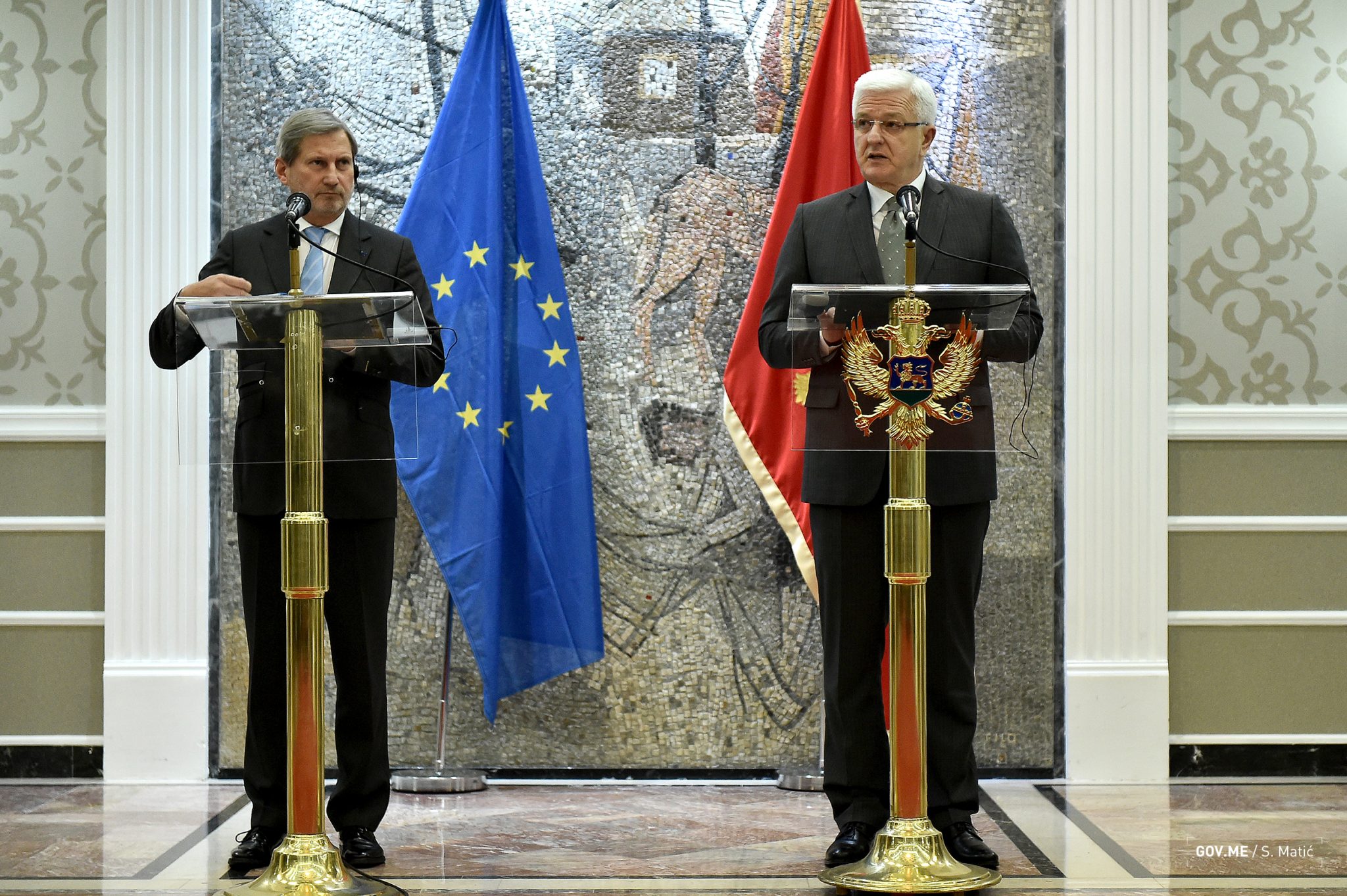 PODGORICA – Prime Minister of Montenegro Duško Marković stated yesterday that the outgoing Commissioner for Enlargement Negotiations Johannes Hahn should take care of social and housing policy in his own country or some other EU member state.

It was a reaction to the last week’s statement of Commissioner Hahn, who said for Vijesti that the European Commission will take a look at Montenegro’s practice of giving apartments to public officials, commenting that something like that does not exist in any of the EU members.

“Commissioner Hahn should take care of social and housing policy in his own country or some EU member state. We are obliged to work in the interest of our citizens. This is not a policy that requires a standard. This is our national policy and our right. I believe that it is a good one. If there were deviations, we will eliminate them”, stated Marković.

He added that the focus of the criticism is on 20 state officials and that thousands teachers, doctors and sportsmen whose housing problems have been solved are not mentioned.

Marković stated that he is ready to discusses this policy anywhere, including the Parliament.

Tusk in North Macedonia: It is time for EU leaders to do their share