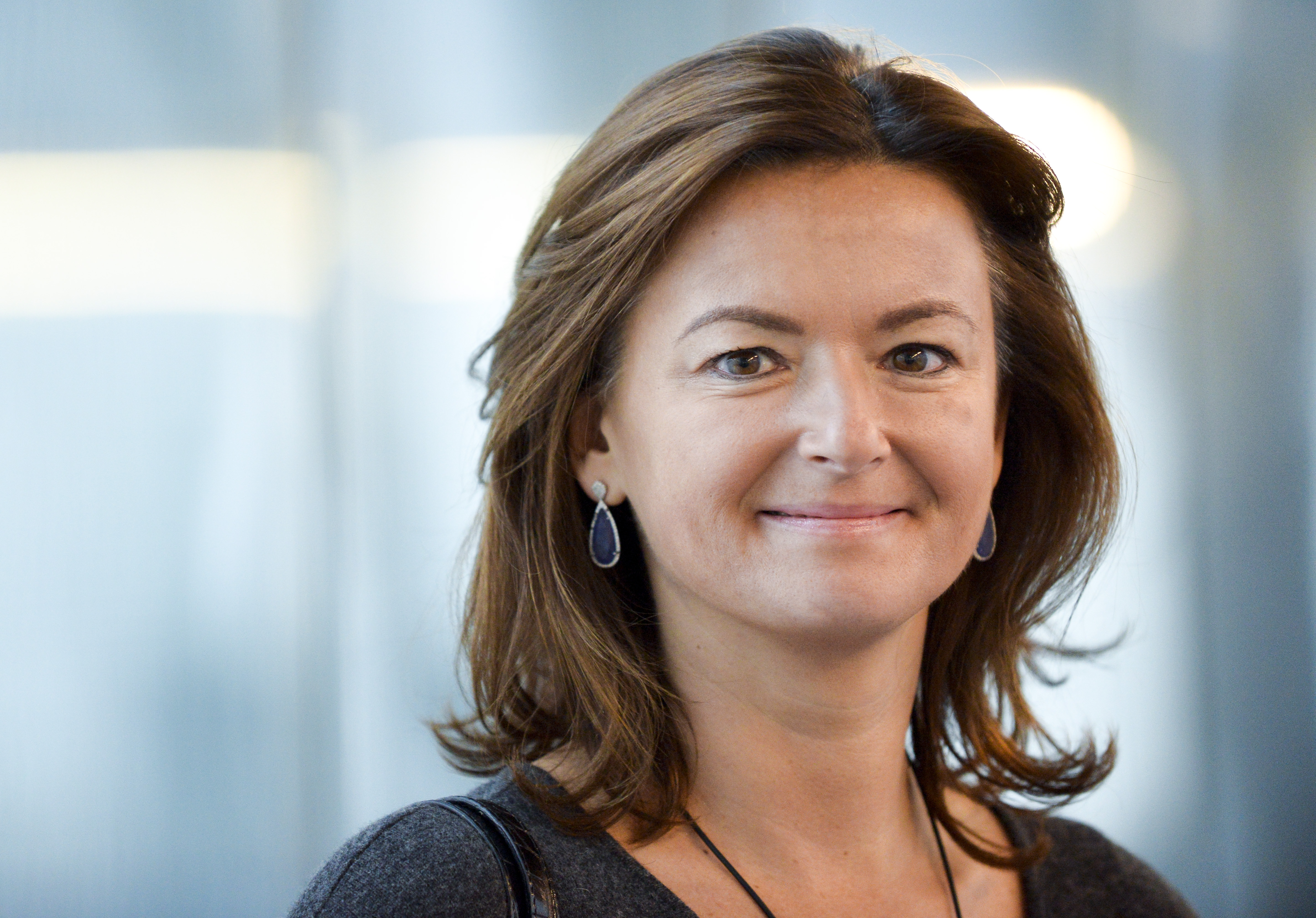 STRASBOURG – MEP Tanja Fajon (S&D) says that she will continue to focus on Serbia in the new formation of the European Parliament.

“I expect to carry on with the focus on Serbia as a chair of the Committee for relations between Serbia and the European Parliament”, Fajon stated for Tanjug.

Stabilisation and Association Committee between Serbia and the European Parliament, formed in accordance with the SA Agreement, was co-chaired by MEP Eduard Kukan from 2014 to 2019.

According to informal information, position occupied by David McAllister for the past five years could be overtaken by MEP from Slovakia Vladimir Bilčik, who is also a member of the European People’s Party.

Hearing of László Trócsányi in European Parliament on 1 October