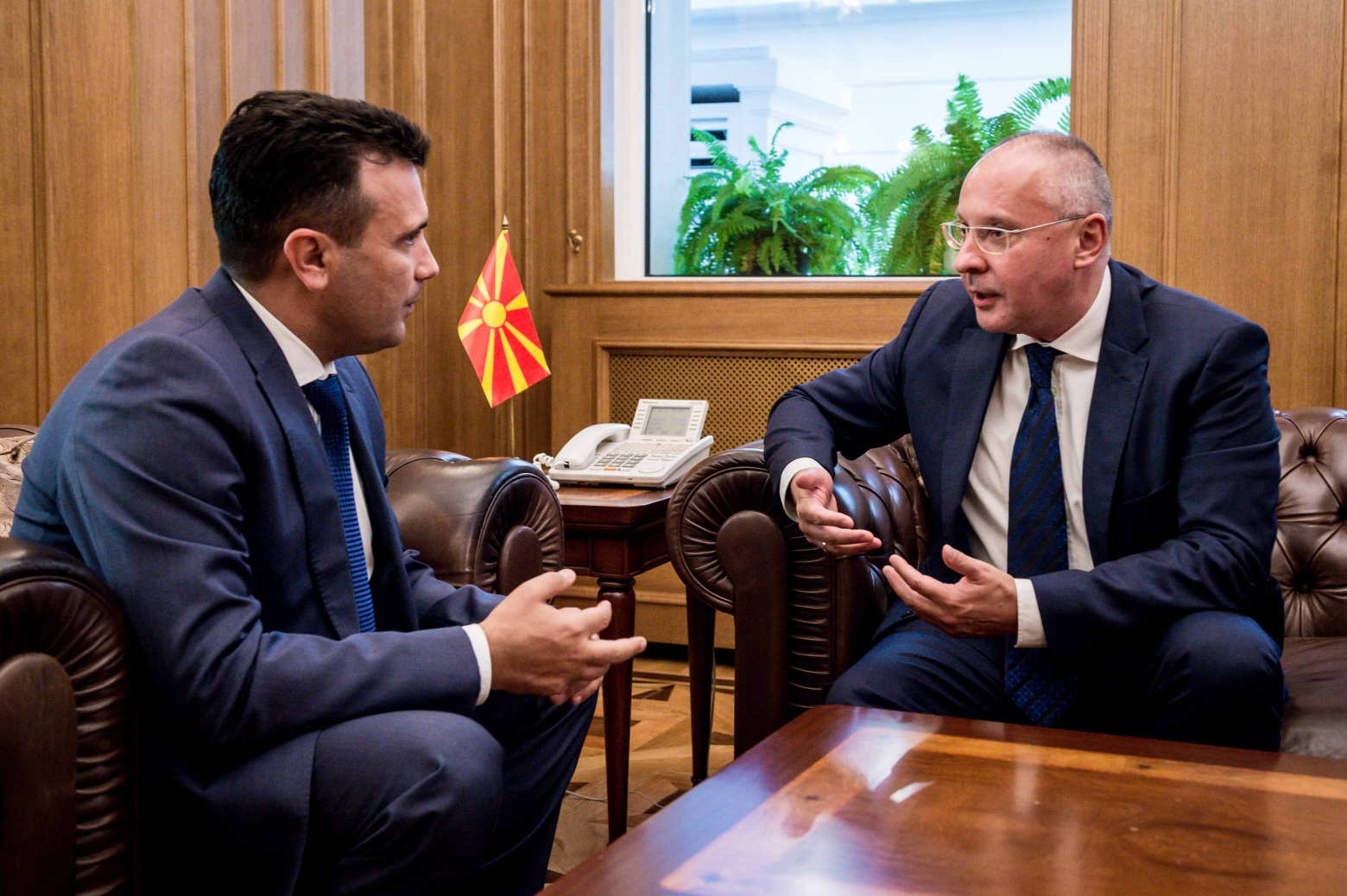 BRUSSELS – The immediate start of the pre-accession negotiations for North Macedonia’s accession to the EU must be agreed at the next European Council, Party of the European Socialists (PES) President Sergei Stanishev said on Tuesday, following a meeting with the country’s Prime Minister, Zoran Zaev, in Skopje.

Stanishev said that it is time that Europe focuses on the states which are working productively with their neighbours to enhance cooperation and prosperity in Europe.

“The PES wants a positive decision on this by the next EU Council in October”, he stressed.

The PES, of which the ruling party of North Macedonia SDSM is an associate member, has long called for the country’s inclusion into the family of EU member states, reads a public statement. The government’s strong commitment to democracy, progress on the rule of law, NATO accession, and recent agreements reached with the neighbouring countries – Bulgaria and Greece, are all strong evidence that the Western Balkans nation is ready to begin accession to the EU.

During the meeting with Sergei Stanishev, Prime Minister Zaev thanked the PES for supporting the country’s accession to NATO, and its continuing efforts to join the European Union. As part of the visit, the PES President also met with the North Macedonia Minister of Defence and member of the PES presidency Radmila Shekerinska.

Sattler: Bosnia and Herzegovina needs to form government on all levels