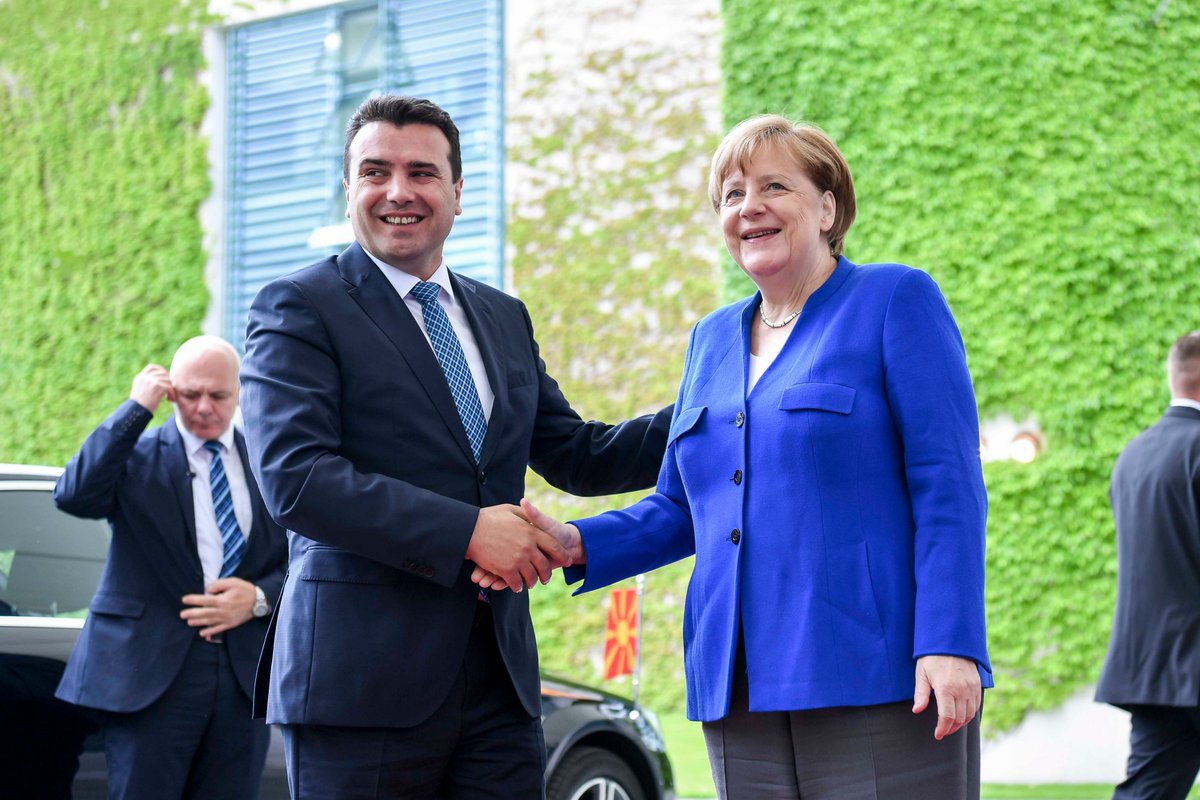 BERLIN – Ruling parties in Germany have agreed to give green light to North Macedonia to open EU accession negotiations, Deutsche Welle reports. The official decision will made on Thursday.

It was reported earlier that Germany will also support the opening of negotiations with Albania, but that the country will be given a set of conditions to fulfill in order to actually start with the accession talks.

No such conditions are mentioned when it comes to North Macedonia.

“The fact that the coalition parties have cleared the way for the start of accession negotiations with North Macedonia and Albania is an important signal for the European integration of the entire region”, stated Socialdemocratic party member Nezahat Baradari, reports DW.

The German government is obliged to seek parliament’s approval for decisions related to EU enlargement. The Green Party is also expected to agree on the decision.

The final decision is in the hands of EU leaders and is expected to be made at a summit scheduled for 17 and 18 October this year. Leaders of Bulgaria, Greece, Romania and Croatia have already expressed their support during the UN General Assembly meeting, MIA reports.