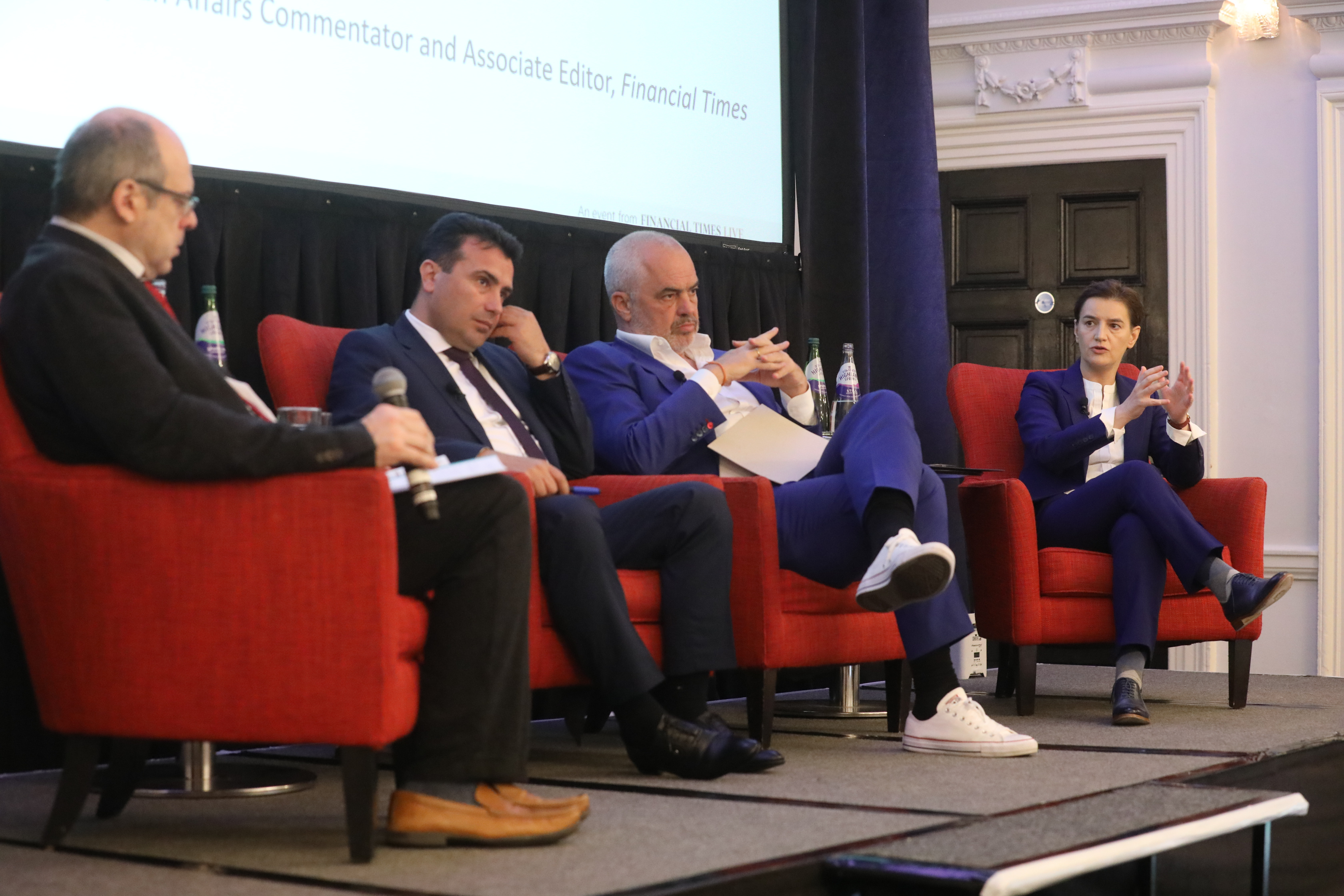 BELGRADE – The strategy of joint economic development – the formation of the so-called “small Schengen area” – will be one of the topics on the meeting between the Prime Ministers of Albania and North Macedonia and Serbia in early October in Belgrade, Danas reports.

“Together we can be more competitive, both in relation to the EU and to other world markets,” Deputy Prime Minister of the Government of Serbia Zorana Mihajlović said, adding that each of these Western Balkans countries is too small to attract global investors, without which there is no constant economic growth.

She emphasized that it would also be beneficial for the Western Balkans countries to harmonize their infrastructural policies, and that the Transport Community, the seat of which recently opened in Belgrade, could support these efforts.

On Tuesday, Serbian President Aleksandar Vučić met with the PMs of North Macedonia and Albania, Zoran Zaev and Edi Rama, with whom he launched a concept of further removing the various barriers to business in their three countries and discussed a freer flow of goods, people and services.