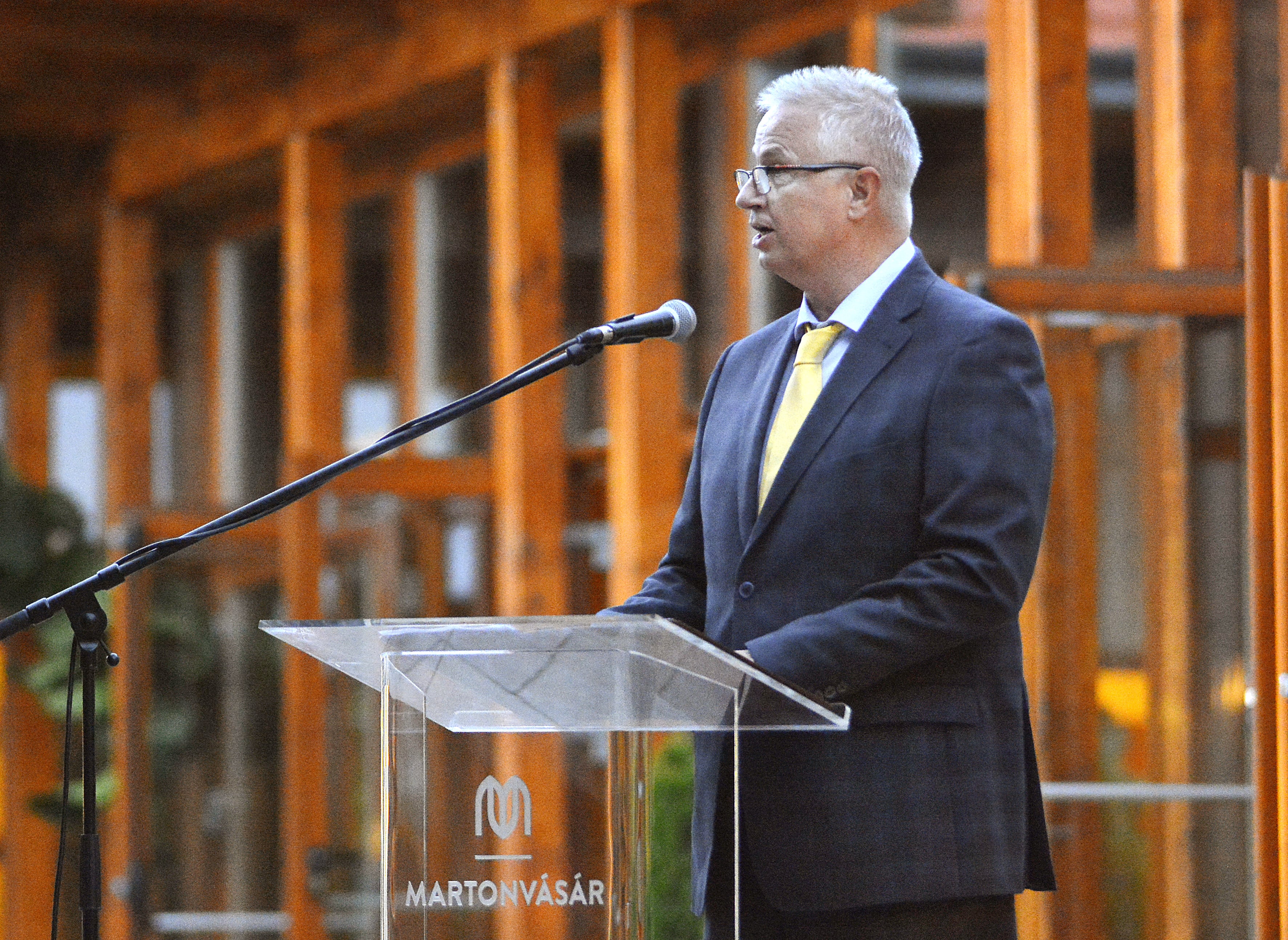 STRASBOURG – Hungarian nominee for the Neighbourhood and Enlargement Commissioner Laszlo Trócsányi announced today that he will appeal against the decision of European Parliaments Legal Affairs Committee (JURI) to reject his candidacy. With the nomination now suspended, the next step is for the Parliament’s president to ask von der Leyen how she wishes to proceed, Politico reports.

JURI voted against Trócsányi by a margin of eleven against and nine in favor, with two MEPs abstaining, the reason being a law firm he allegedly founded while he was the Minister of Justice in the Government of Hungary.

Hungarian candidate called the decision political and without factual basis, announcing his intent to fight it with legal means.

While, according to N1, there is still a theoretical possibility for Trócsányi to prove his lack of wrongdoing since the presumption of innocence is maintained, the time is running out fast – his hearing in front of the Foreign Affairs Committee was scheduled for 1 October.

The remaining and more likely option is that the Government of Hungary will propose another candidate. The distribution of portfolios, however, does not have to remain as it currently is.

Final decision will be made by the President-elect of the European Commission Ursula von der Leyen, who will be asked by the president of the European Parliament how she wished to go forward.

Trócsányi was the Minister at the times of highly controversial courts reform that was criticized for limiting the powers of the judiciary, as well as adoption of the laws that criminalised NGOs for helping refugees and limited academic freedom, leading to Central European University’s decision to leave Budapest.

Read also: László Trócsányi: Good news only for the leaders of the candidate countries

Romanian nominee for EU transport commissioner Rovana Plumbs, EU lawmakers have rejecter, because she has a conflict of interests that undermines her application.

Elections in Montenegro: EC to assess the process in the annual report, ODIHR findings important