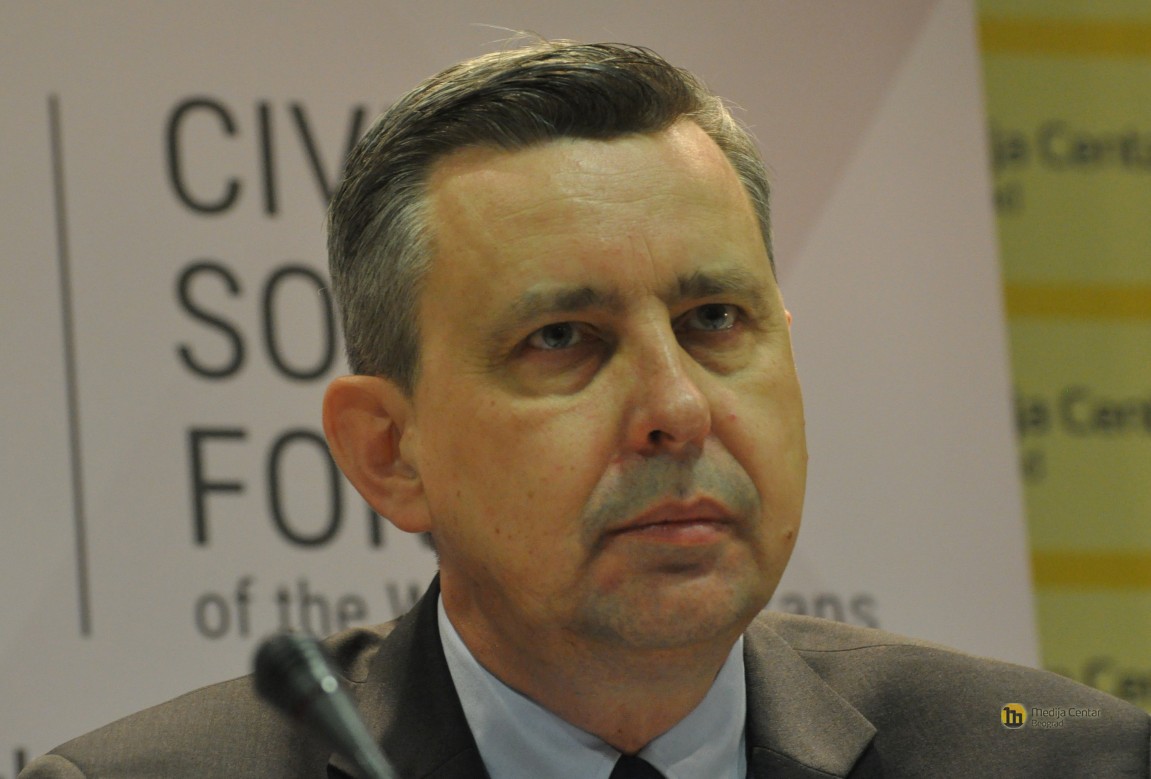 BANJALUKA – European Union is not complete without the Western Balkans, said Ambassador Wieslaw Tarka, this year’s Poznań Summit coordinator, in an interview for Nezavisne novine.

Polish diplomat said that Western Balkans countries’ accession to the EU was in the interest of Poland.

“Poland is very enthusiastic about enlargement, because we believe that you are a part of Europe”, Tarka said, adding that Poland has no hidden agenda and secret interest in this process.

Tarka underlined that Western Balkans countries should not look at the pre-accession process as some kind of pressure.

“All reforms implemented before the actual accession to the EU are important, because they will come in handy once you became a member”, Tarka said.

Tarka explained that Visegrád Group countries understand the situation in the Western Balkans, better than some other countries, because they had been in the same position 30 years ago.

He stressed that is in the interest of Polish security to have Western Balkans inside, as members of the EU, admitting that some other EU Member States might feel differently.

The Summit in the Polish city of Poznań was organized in July this year, as a part of the Berlin Process.

US Secretary of State Mike Pompeo to visit Montenegro and N. Macedonia this week