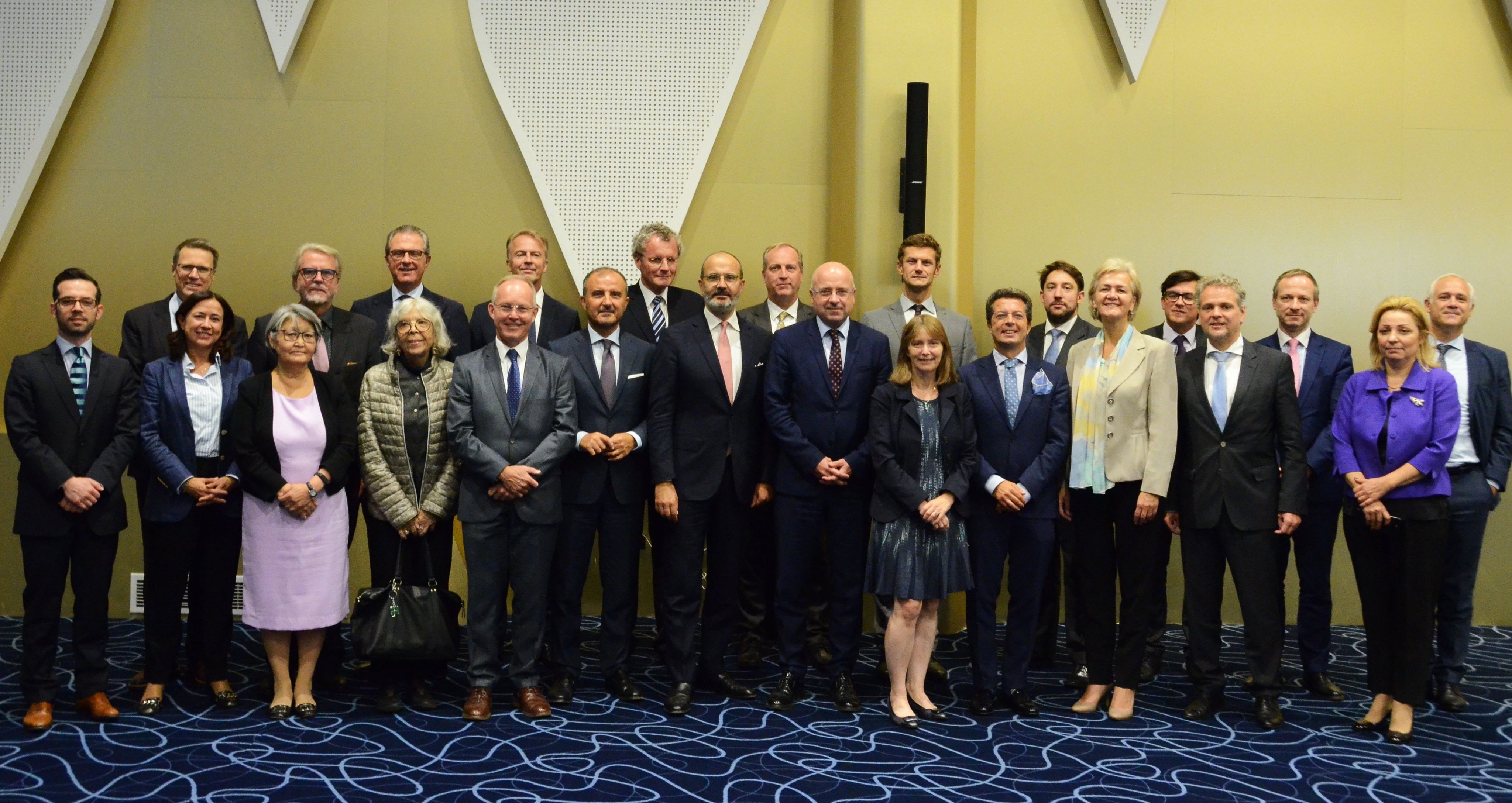 Meeting of EU and OSCE heads in Pristina; Photo: Twitter/OSCEKosovo

PRISTINA – Regional developments and potential for expanding EU-OSCE partnership is in the focus of today’s first meeting of the Heads of the two organisations in Pristina.

The meeting takes place against the background of the June 2018 OSCE – EU Exchange of Letters, which provides a framework for enhanced structural co-operation between the two organisations in South-Eastern Europe.

The regional meeting features OSCE officials, including the Director of the Conflict Prevention Centre, Marcel Peško, and the Director of the Office for Democratic Institutions and Human Rights (ODIHR), Ingibjorg Gisladottir, OSCE mission in Kosovo reported.

“The EU continues to support Kosovo and expectations for its progress towards the EU remain high, as the new European Commission is about to take office”, Ruiz Calavera stated yesterday.

Hungary rejects rule of law as a condition for EU funding

Fajon: Electoral conditions in Serbia must be equal for all

Rama: Co-operation is key for the region, the dispute between Serbia and Kosovo should not be an obstacle