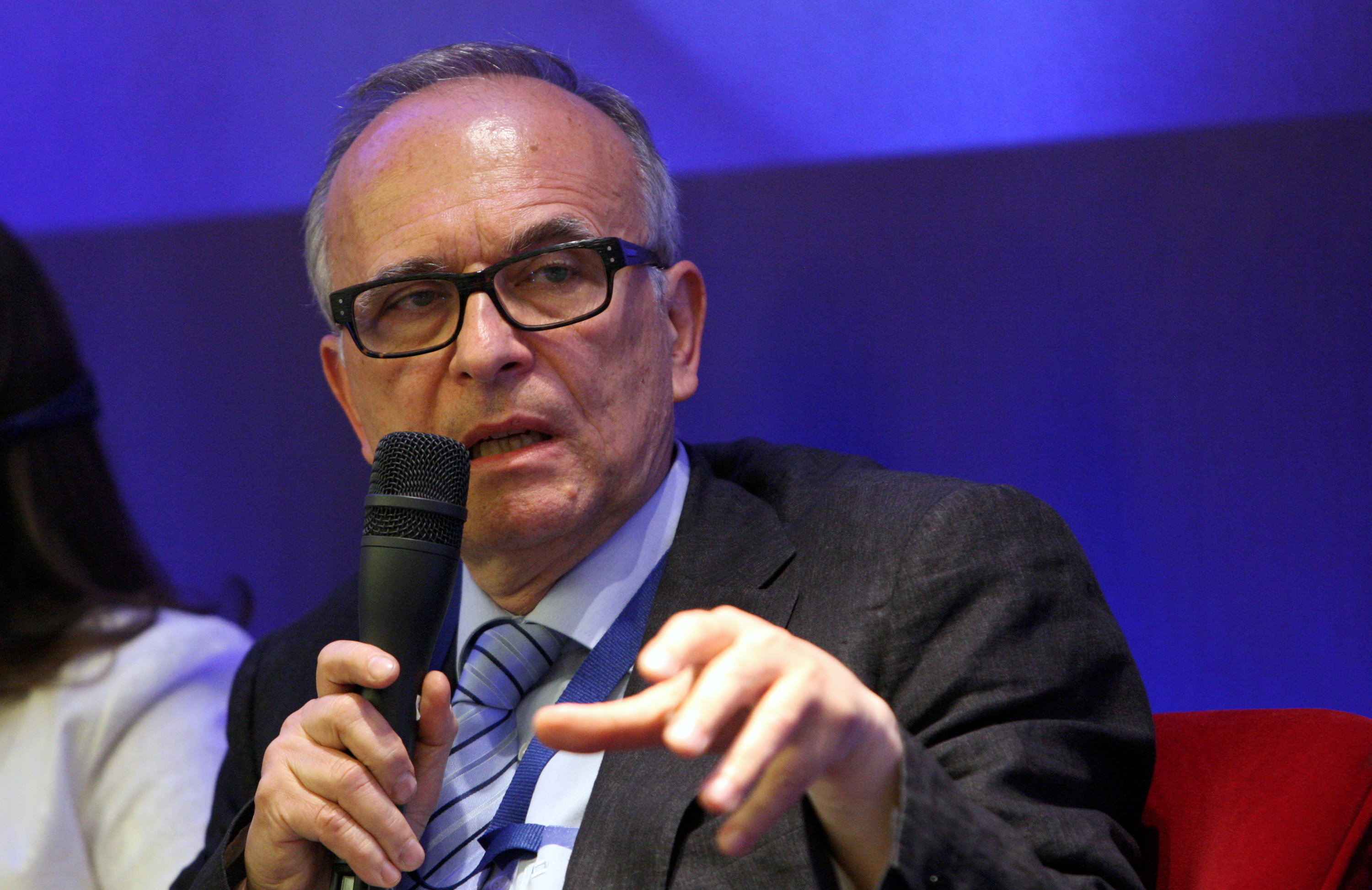 BRUSSELS – The countries of the Western Balkans followed closely the guidelines coming from Brussels and present state of affairs in the region is as much a product of local issues as the result of failing Western interventions, which is why the EU needs to integrate region in order to prove itself on world stage, argues Dušan Reljić, head the Brussels office of the German Institute for International and Security Affairs (SWP), in his article on Euractiv.

According to Dušan Reljić’s, there are two issues which could in all important respects boost the EU’s impact in the international system, one is of a general nature, successfully solving internal issues as the best argument against dictators that now emerge east of Europe’s borders – and one a specific project – EU’s practical integration of the Western Balkans into its fold.

He said that EU member states invested so much political capital in the past three decades and the Western Balkans is literally and politically enclosed by the EU and NATO.

„President Emmanuel Macron and Chancellor Angela Merkel have left no doubt that they want to keep the six south-east European aspirants at arm’s length from EU membership for some time to come,“ Reljić pointed out, adding that for decades Brussels praised the enlargement policy as the most successful aspect of the EU’s external relation.

He stressed that the realization of the EU’s enlargement in southeast Europe would increase its credibility and thus its soft power in the immediate geopolitical neighborhood, especially towards Ukraine, Belarus and the Caucasian republics.

“Convincing proposals for a revision of the membership negotiation framework for the Western Balkans exist. All they need to become reality is that the political class, above all in Brussels, Berlin and Paris, shows political vision, courage and a sense of solidarity with all Europeans,” Reljić concluded.