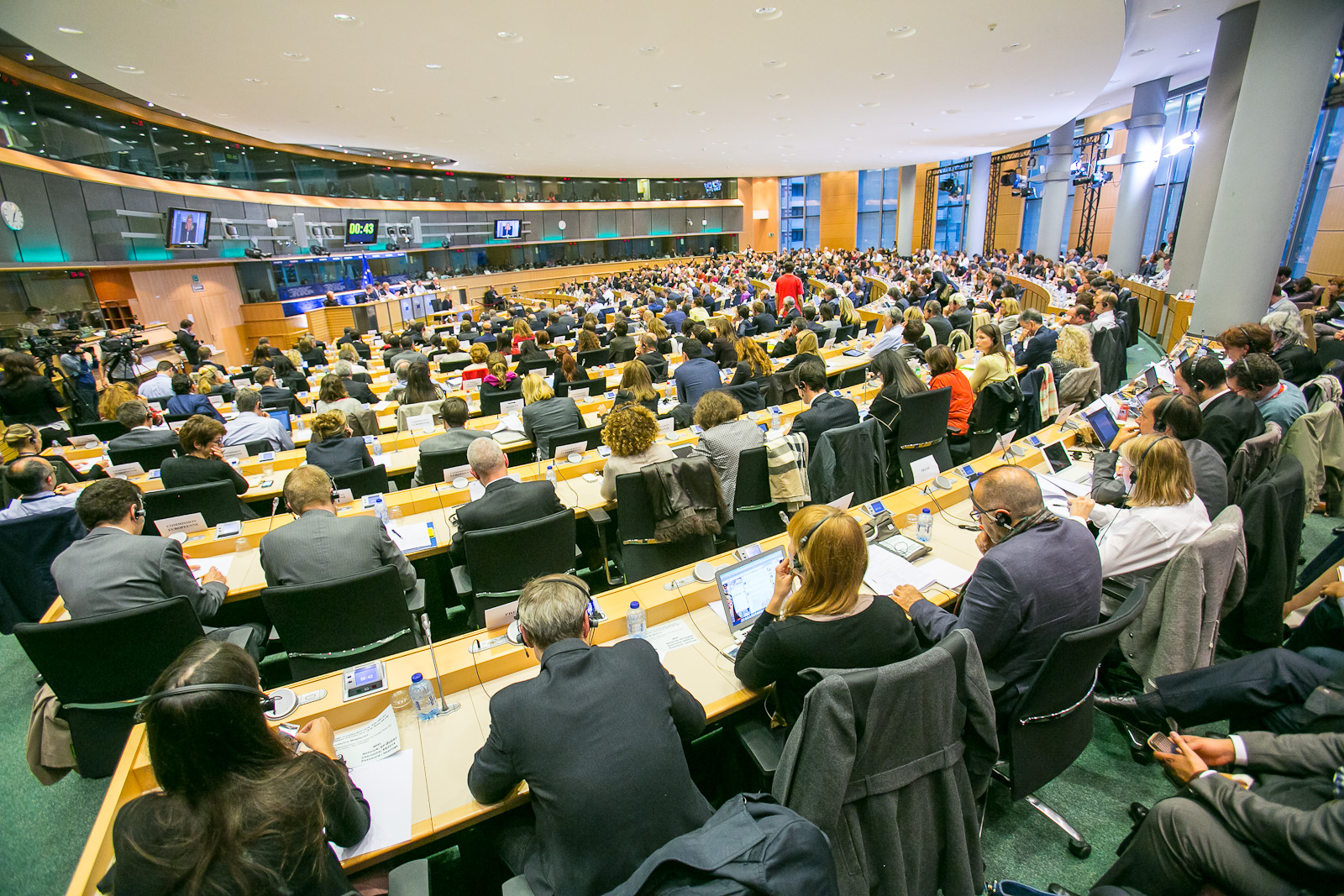 From 2014 to 2019 he was the Chair of the European Parliament’s Delegation for relations with Bosnia and Herzegovina, and Kosovo.

“That is clearly evidenced not only by the number of opened and provisionally closed chapters, but also by the general mood in the country when it comes to the European perspective. Despite the greatest progress of all candidate countries, before the EU membership Montenegro will have to resolve many outstanding issues of internal adjustment to European standards”, said Picula.

He is also a Rapporteur for the Foreign Affairs Committee for the Instrument of Pre-Accession Assistance (IPA III), having a significant in determining the conditions under which the Western Balkan countries will be able to be granted the financial resources.

On the other hand, Isabel Santos was elected as the Member of the European Parliament this year, previously serving as the member of the national parliament in Portugal.

She was an active member of the Portuguese delegation to the Parliamentary Assembly of the Organization for Security and Co-operation in Europe. OSCE has recently facilitated the dialogue on electoral reform in Albania.

Rapporteurs of the European Parliament for the Western Balkan countries are responsible for drafting the annual reports adopted by EP’s Foreign Affairs Committee and then discussed in the plenary sessions. It is an non-binding but influential way to point out the issues EU is most concerned with when it comes to the candidate countries.

During EP’s previous mandate, Rapporteurs for Montenegro was Charles Tannock from the United Kingdom, while Rapporteur for Albania was Knut Fleckenstein from Germany.