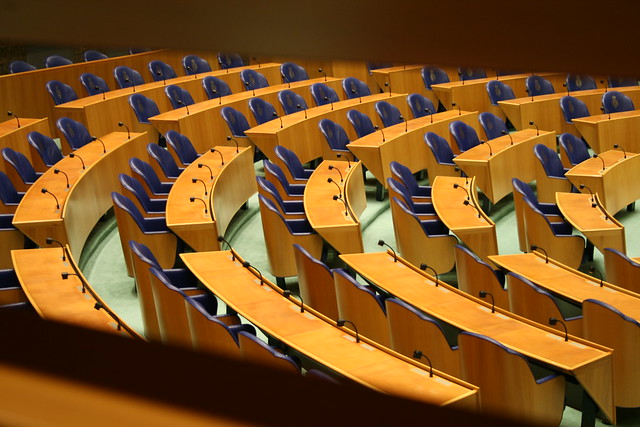 THE HAGUE – Government of the Netherlands expressed its position that the opening of accession negotiations with Albania is premature during yesterday’s debate in the Committee of the European Affairs of the national Parliament but the country will not veto it if the other EU member states are in favor of starting negotiations, MIA reports.

However, the conclusion of the debate in the Committee on European Affairs is now expected to be translated into the common position of the parliamentary parties, and if any party submits a successful motion to veto opening of negotiations with Albania, the decision will be sealed, explains Albanian news agency Syri.

In the meantime, the Ministry of Foreign Affairs released a statement in which it welcomes the progress made in the candidate countries but also points at the biggest challenges faced by both countries.

When it comes to North Macedonia, the Prespa Agreement is highlighted as an example of resolving other open issues in the region. It is recommended that the cases opened by the SPO should be transferred to the PPO for further processing.

As for Albania, the Netherlands welcomes the hard work and steps taken in the last year but also believes that more needs to be done in the fight against corruption and organized crime.

Zaev and Rama to discuss “small Schengen” with Vučić tomorrow