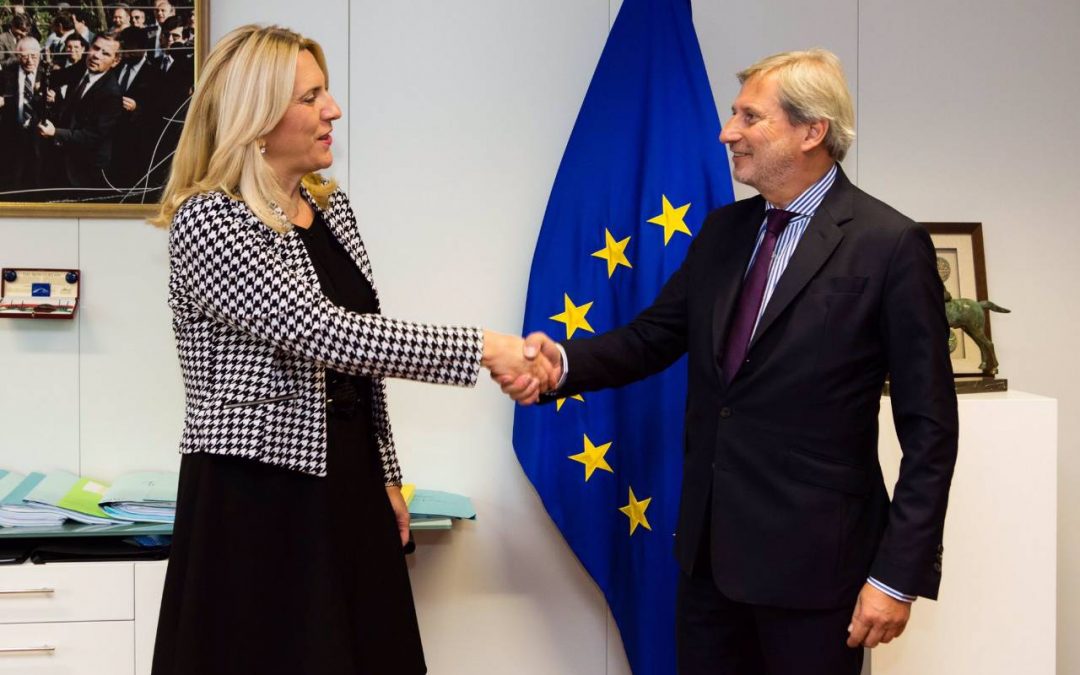 „My message to all Bosnia and Herzegovina leaders one year after elections: agree on the formation of governments to start addressing priorities of EC Opinion on EU membership application and implement socio-economic reoforms“, Hann wrote on Twitter.

Hann called on competent authorities to finalise the investigation into the case of David Dragičević, whose controversial death has not been solved more than a year after it happened.

„I also reiterated that the EU expects the judiciary to duly investigate and process the case of David Dragičević and similar cases,“ outgoing European Commissioner tweeted.

The general election took place in October 2018 and the current situation has left the country with a technical government for more than a year.