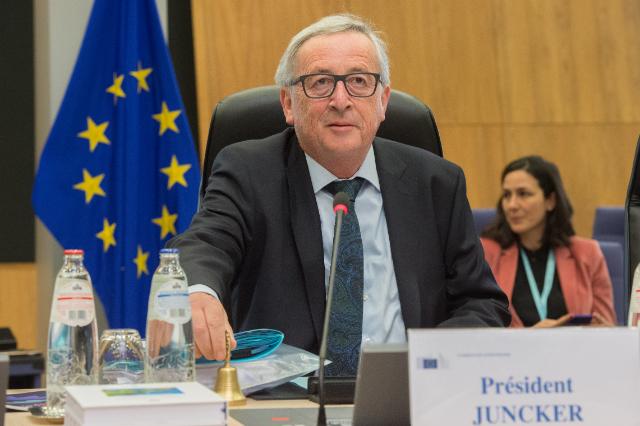 Participating in the debate on the forthcoming meeting of the European Council on 17 and 18 October, during which the final decision on the opening of accession negotiations with North Macedonia and Albania will be made, Juncker urged the member states to deliver what they promised to the Western Balkan countries.

“If Europe has a strong will, there is always a way to reach the commonly agreed goals. I give the example of the Prespa agreement between North Macedonia and Greece – the European framework and the European perspective have helped to ensure that a decades-long conflict has finally been settled”, Juncker stated.

He said that the reforms in Albania have been courageously undertaken, which allows for the favourable decision on opening of accession negotiations.

“But enlargement is not an end in itself. It is not enough just to expand! It is also a question of deepening the construction of Europe, building on the values ​​that we share and that we must not abandon when we join the European Union”, Juncker concluded.