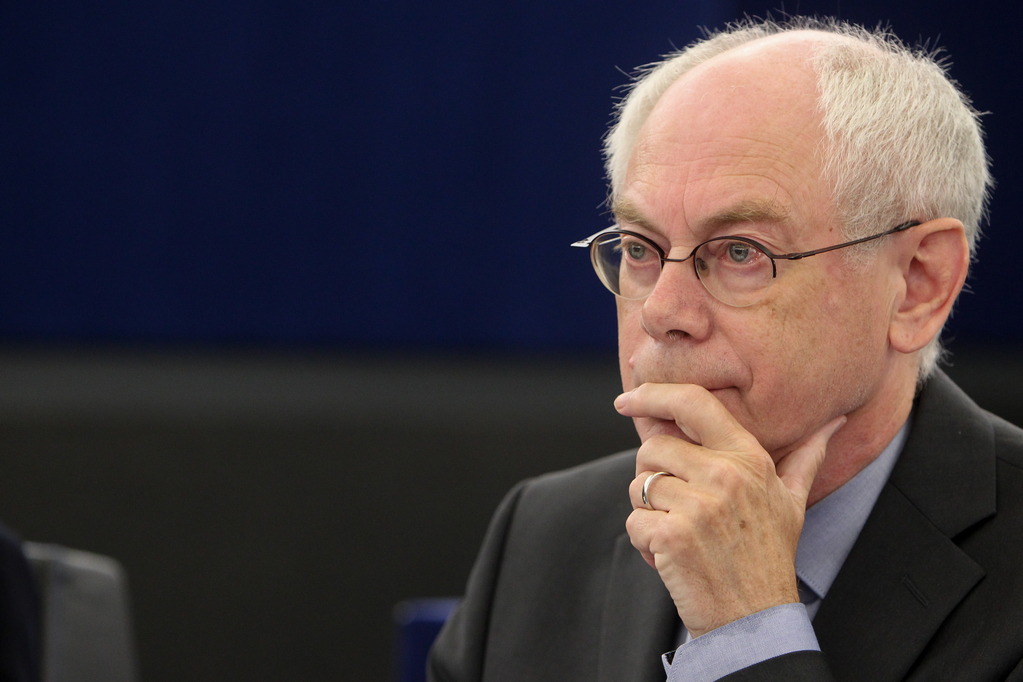 BELGRADE – High-level conference “The EU and Serbia: Shared Destiny, A Belgian Perspective” with the former Prime Minister of Belgium and President Emeritus of the European Council Herman van Rompuy and President of Serbia Aleksandar Vučić will take place on October 15 in Belgrade.

The discussion, organised by the Embassy of Belgium in Serbia, will be moderated by the Chairwoman of the National Convention on the EU Nataša Dragojlović.

Opening remarks will be delivered by His Excellency Koen Adam, Ambassador of the Kingdom of Belgium in Serbia.

“We want the whole of the region to meet European standards and eventually join the European Union. Despite the economic difficulties and domestic political concerns, our Member States have not lost sight of the legitimate aspirations of the peoples of the Western Balkans to join our Union, neither the value of having these countries as members”, he stated during his mandate as the President of the European Council.

The conference will take place in Hotel Metropol Palace in Belgrade from 15.30 to 17 on 15 October.

European Western Balkans is the media partner of the event.

First EP-mediated dialogue in Serbia: Part of the opposition refuses to participate