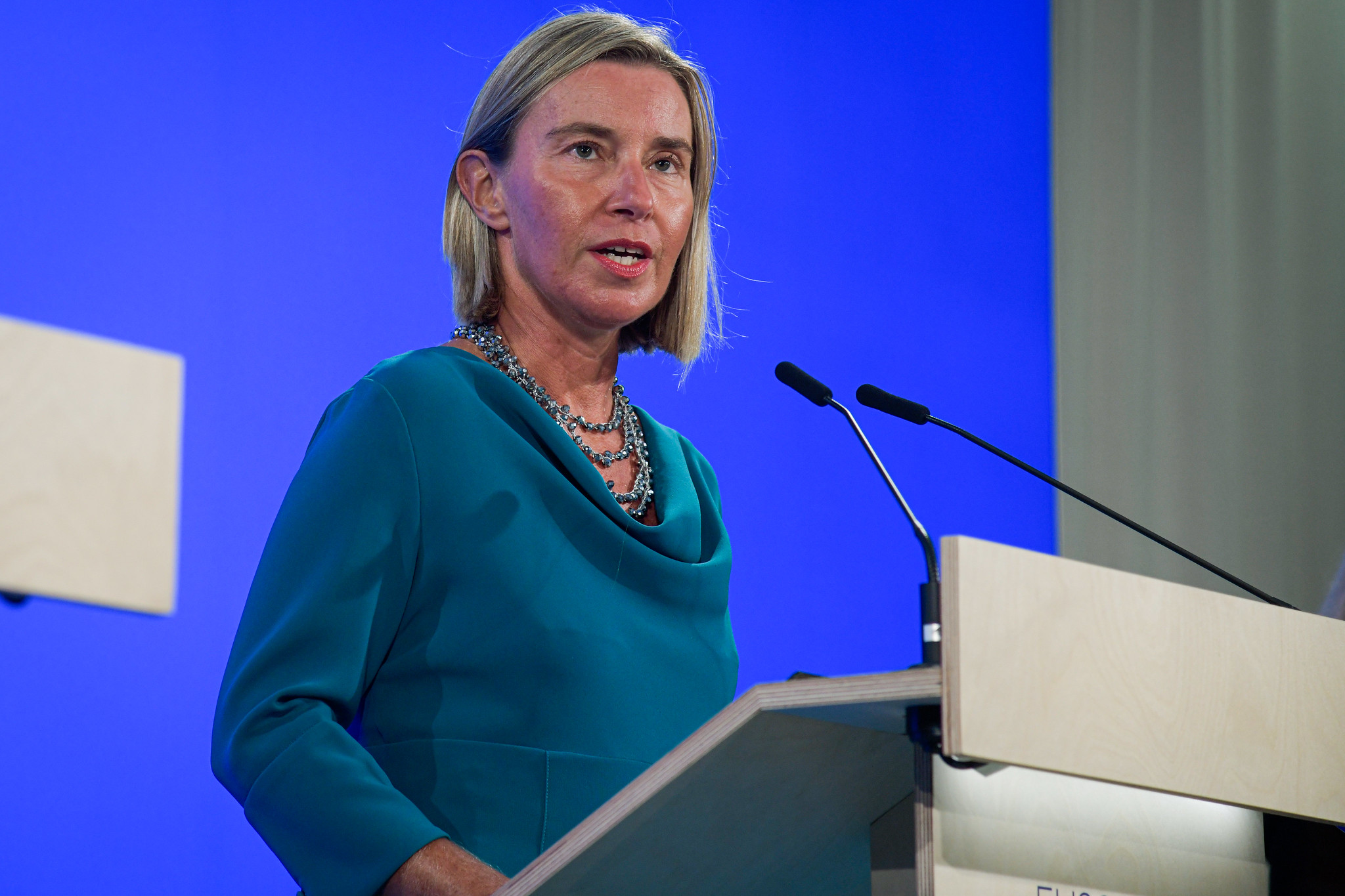 BRUSSELS – Outgoing High Representative of the European Union for Foreign Affairs and Security Policy Federica Mogherini said that the EU must stabilize and unite its own continent by integrating the Western Balkans in the EU.

„In order to make war impossible on our continent, we need to unite Europe by integrating the Balkans to the EU“, Mogherini said in a speech titled „The EU role as a global actor“ at the University of Oxford.

She stressed that EU would become a strong global power only if it completes its work to stabilize its own continent and make war impossible in Europe.

According to Mogherini, this will be realized only if the Western Balkans becomes a part of the EU.

„In recent few years, we have made significant steps, starting with the agreement between Greece and North Macedonia, and important progress has been made in the dialogue between Belgrade and Pristina,“ Mogherini emphasized.

Outgoing EU High Representative assessed that all six countries in the region implemented key reforms and that the leaders from the Western Balkans became aware of the importance of mutual cooperation.

„It’s time to open accession negotiations with North Macedonia and Albania. I hope that our leaders will make the right decision in the next days,“ Mogherini concluded.

Rama: Western Balkan countries should do their homework and “not cheat on the exam”